Matthew Weiner’s The Romanoffs, an anthology series for Amazon, is incoming. Today, at the Television Critics Association summer press tour, the studio shared a slew of guest cast members, a tantalizing teaser trailer, and most importantly, a premiere date: Friday, October 12th.

Little is known about the series, save that it’s an anthology series, it’s called The Romanoffs, and it’s written, directed and produced by Weiner, a nine-time Emmy winner.

Watch the teaser trailer here, and get ready to set your DVRs. 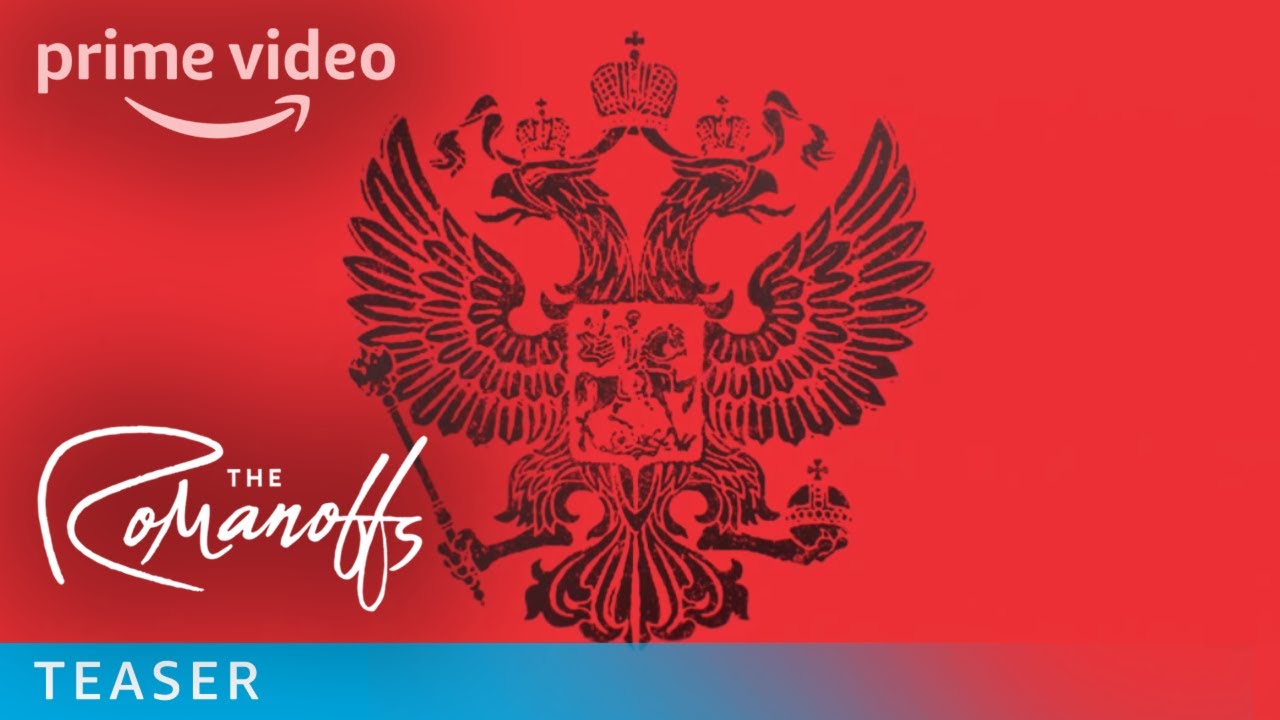