To say Phil Collins’ career has been prolific is an understatement. The guy was a hitmaker that never stopped, toiling away in the studio to carve out one iconic anthem after another, all of which have come to define the ’80s. But, his career is more than just “In the Air Tonight”, “Sussidio”, or “You Can’t Hurry Love”, the latter of which is suspiciously his most popular song on Spotify, which is why he’s going to tell you his full story himself.

On September 28th, the man who made Miami will release a comprehensive box set dubbed, Plays Well With Others. Spread out over 59 tracks and four discs, the collection goes from his salad days in psychedelic group Flaming Youth through his formative years in the ’70s alongside Brand X, Brian Eno, Robert Fripp, and John Cale, into his ultra-successful ’80s, and beyond when he went nuts and formed a big band with Quincy Jones and Tony Bennett.

“Some would say I’ve lived a charmed life,” Collins states in a press release. “I’ve done what I wanted for most of it, and got paid well for doing something I’d have done for nothing. Playing the drums. During that time I’ve played with most of my heroes, most have become close friends. Over these 4 CD’s you’ll find a mere smattering of those moments. I thank the artists for letting me put this CD together, no easy task!”

The set drops mere days ahead of the North American leg of Collins’ Not Dead Yet Tour, which launches in Ft. Lauderdale, FL on October 5th and wraps at the end of the month at Los Angeles’ The Forum on October 28th. Consult the box set’s artwork and full tracklist below, followed by his tour dates shortly after.

While you’re at it, revisit our past interview with the legendary singer-songwriter in which he reflects on everything from Miami Vice to Genesis.

Plays Well With Others Artwork: 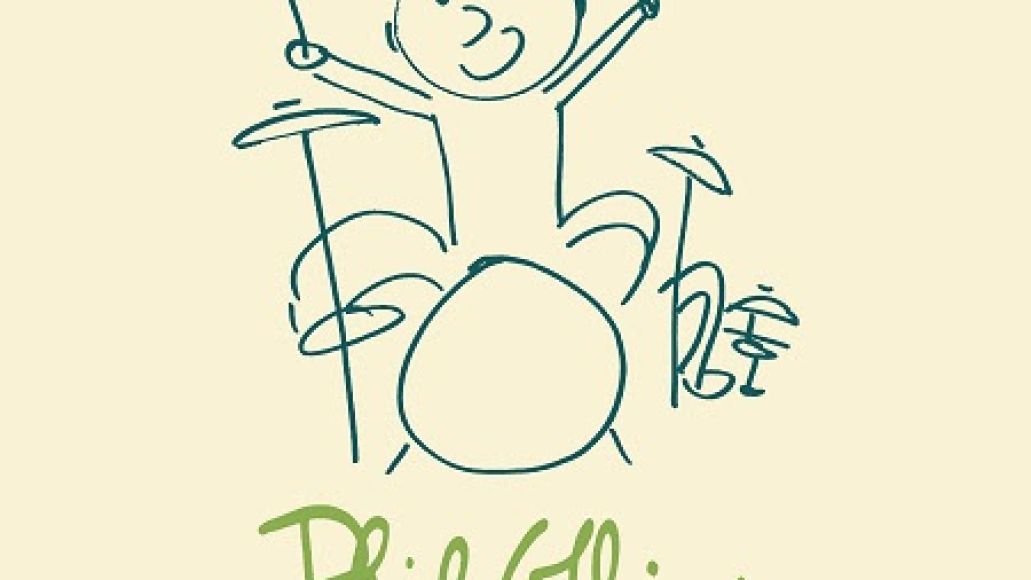 Plays Well With Others Tracklist: