Constant Listeners, we’ve finally arrived at Castle Rock — Hulu’s Castle Rock, that is — where there’s been a mysterious discovery deep within the bowels of Shawshank State Prison. What implications will it have on the sleepy town? We’re going to find out.

Listen above and stay tuned next week for another episode recap. Or, you can head to Chicago for some more Castle Rock lore with our own Stephen King Film Festival, which touches down at the Music Box Theatre this weekend.

— In Case You Missed It: Stephen King’s Taking Over TV!

— Editorial: The Generation That Grew Up on Stephen King is Taking Him Back

— Editorial: Let’s Not Fuck Up This Stephen King Renaissance, Okay? 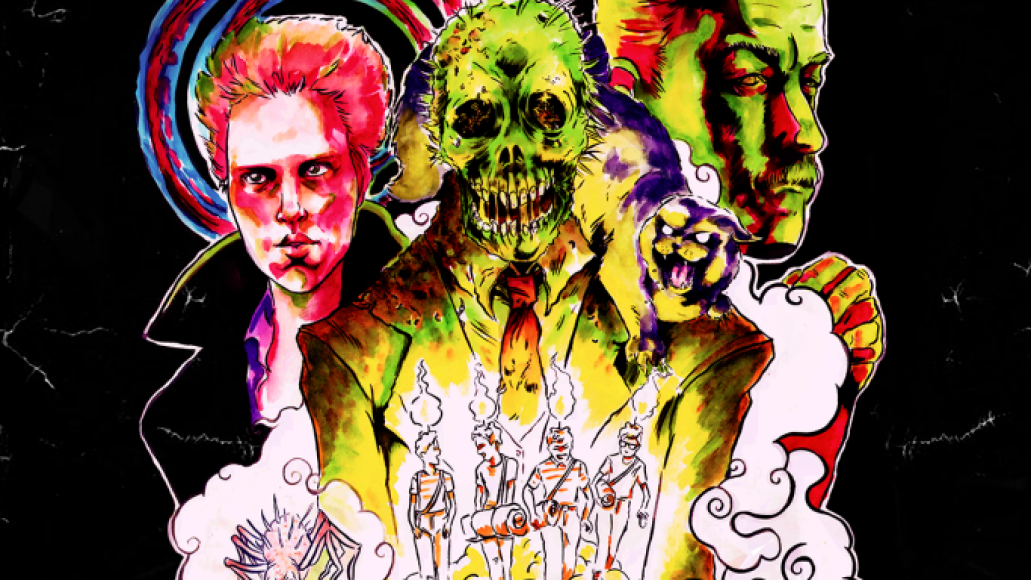