Chicago’s own Taylor Bennett has unveiled his new EP, Be Yourself. It’s available to stream in full below through SoundCloud.

The new release spans a total of six songs, including the powerful title track and last week’s “Rock ‘N Roll”. It also features a collaboration with Young Thug called “Better Than You Ever Been”. Biana Shaw and Supa Bwe also appear as special guests.

Bennett, who is the younger brother of Chance the Rapper, came out last year as bisexual. His sexuality — or rather, the importance of being able to go public with it — is a running theme throughout the EP (hence its title). He spoke at length about this idea in a recent interview with TIME:

“Something that I want for not just children but all my listeners — no matter if you’re gay, straight, white, black, rich or poor — is understanding the power of being yourself. As children, very early we’re pressured into automatically being a part of groups. I want kids to understand that being yourself is important. [In] America, we have extremely high suicide rates and a lot [of that] stems from feeling like you don’t belong, feeling isolated. And the problem is that everybody around you is so selfish…”

Bennett also said he found an ally, both musically and otherwise, in EP collaborator Young Thug. “I was very inspired by Young Thug. He’s a good friend and talented recording artist. I stayed with him in the studio for two days while I was on tour. Man, I’ll tell you, there’s nobody that’s harder-working — and also nobody that’s more comfortable with being themselves,” he explained.

“Expressing all your feelings seems impossible — or at least I would like to think so — for many African Americans. While I stayed with him, nobody was judged based off anything they were wearing, the way they talked… it was literally a safe, carefree community, which I don’t feel really exists for African Americans.”

Be Yourself follows Bennett’s 2017 full-length album, Restoration of an American Idol. In related news, the MC was on hand for big bro Chance the Rapper’s marriage proposal to longtime girlfriend Kirsten Corley last week.

Be Yourself EP Artwork: 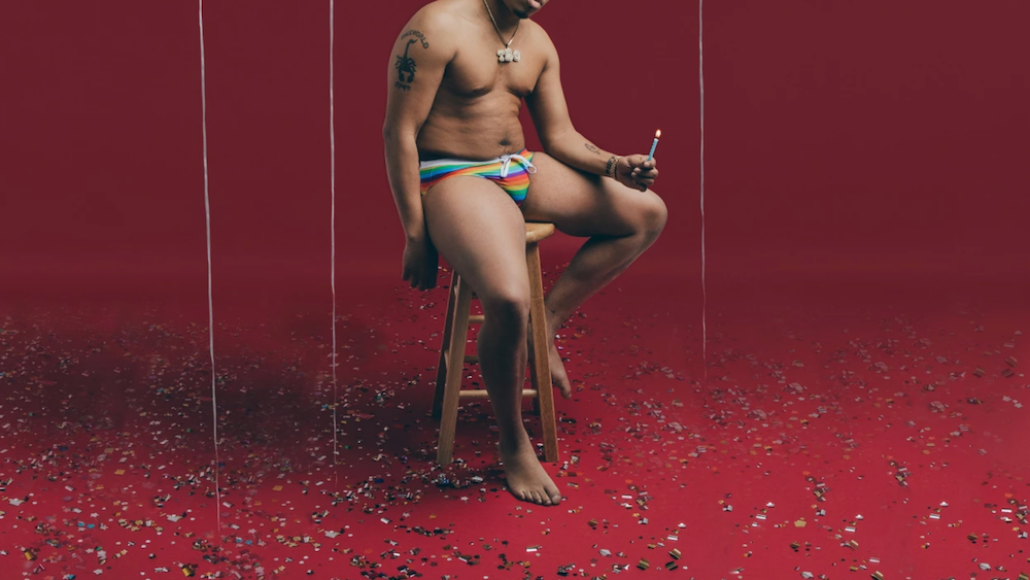