Ahead of their very own Beach Goth 2018 festival in Los Angeles, The Growlers have released a new album. The fuzz-laden, gritty collection is called Casual Acquaintances and available to stream in full below via Apple Music or Spotify.

Their sixth full-length overall follows City Club from 2016, which featured production from Julian Casablancas. Its 10 tracks, including synth-y lead single “Problems III”, date back at least two years, originating during the band’s City Club sessions. A press statement specifically notes the self-produced Casual Acquaintances consists of “demos, works-in-progress and other unfinished business” from that time.

This year’s edition of Beach Goth goes down August 5th in downtown LA. It boasts a lineup of Casablancas’ The Voidz, The Drums, GWAR, and of course, The Growlers. After the festival, The Growlers — once dubbed Ellen DeGeneres’ favorite band — will continue on their “Beach Goth World Tour”, which runs until early November. 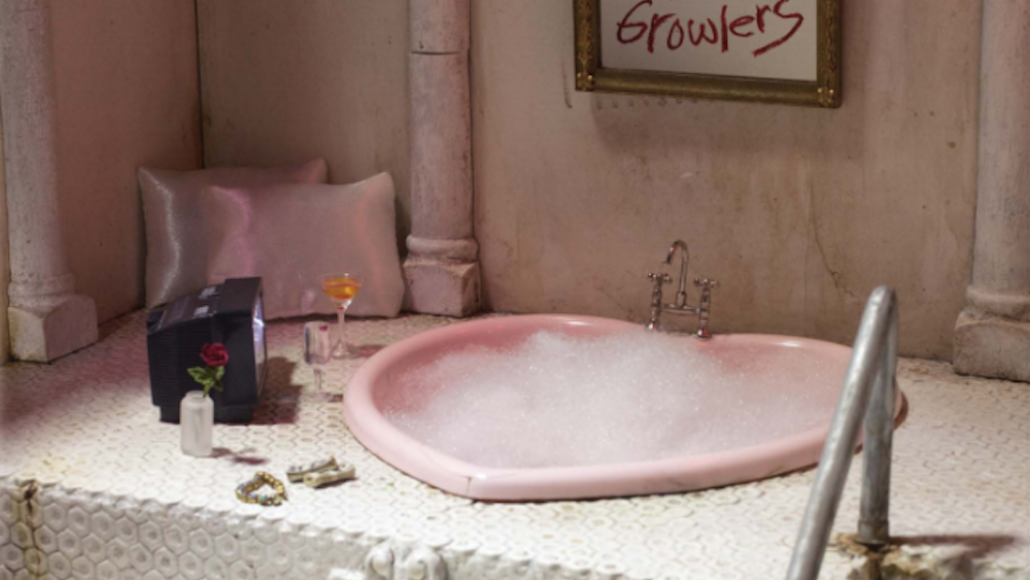