Today brings the wide release of The National’s Boxer (Live in Brussels), a live album that was previously made available in a limited run on Record Store Day. Subscribers of Apple Music and Spotify can stream it below.

Initially, only 4,000 vinyl copies were sold of the release, which features a live recording of the band’s wonderful 2007 album Boxer, which they reissued last year in celebration of its 10th anniversary. This particular set was recorded at Forest National in Brussels, Belgium.

The National will play Portugal’s NOS Alive! Festival, Denmark’s TW Classic, and Detroit’s Mo Pop Festival this month before slots at Chicago’s Lollapalooza and Montreal’s Osheaga in August give way to the next leg of their Sleep Well Beast tour. Find their full itinerary here. Chances are you’ll hear new music at one of their upcoming shows. 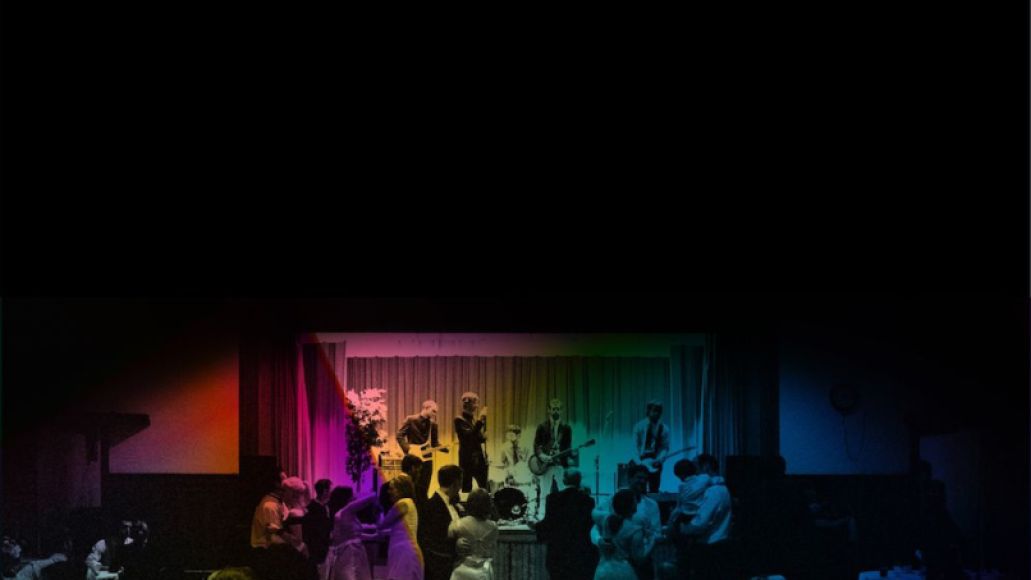