Among the 31 tracks, highlights included the first performance of Iha’s Pisces Iscariot cut “Blew Away” since 2000, the first inclusion of Machina single “Try Try Try” since 2008, “Eye” off the Lost Highway soundtrack, and covers by David Bowie (“Space Oddity”), Led Zeppelin (“Stairway to Heaven”), and “Baby Mine” from Disney’s Dumbo. Hey, maybe Tim Burton will grab ’em for his forthcoming live-action remake.

See the full setlist and watch fan-shot footage of the performance below. Bold move to close with the new single, no? 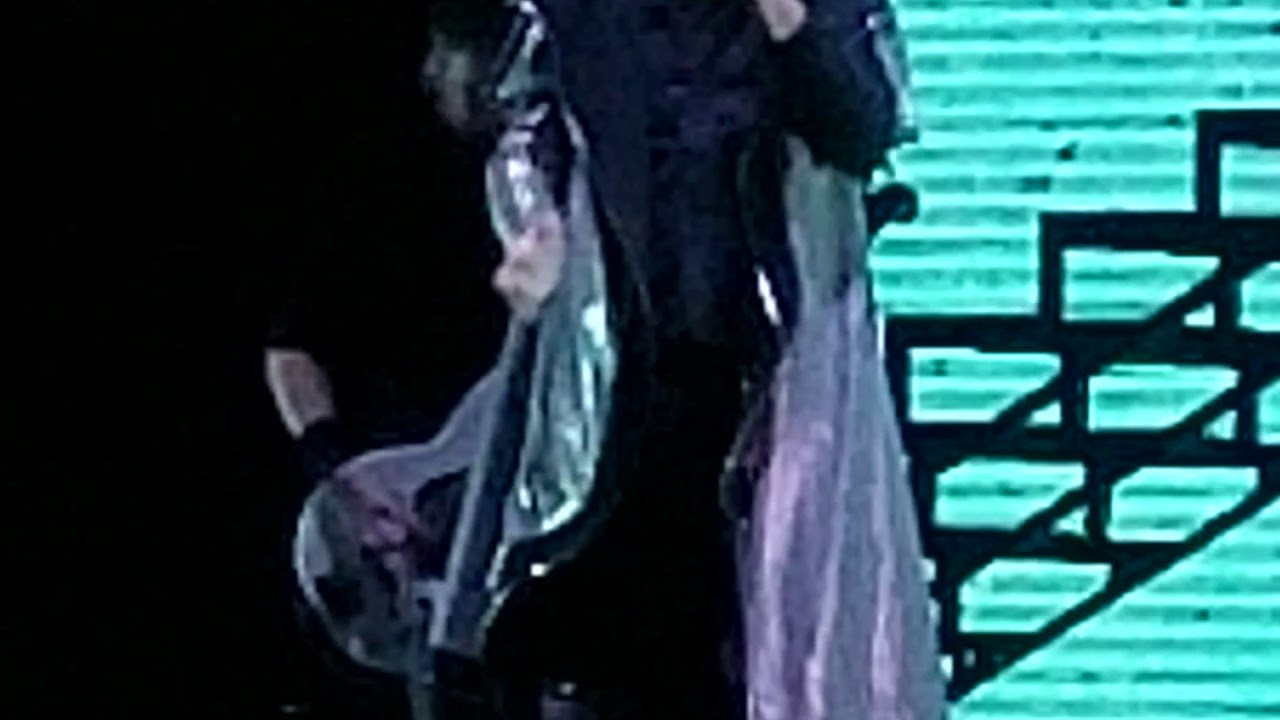 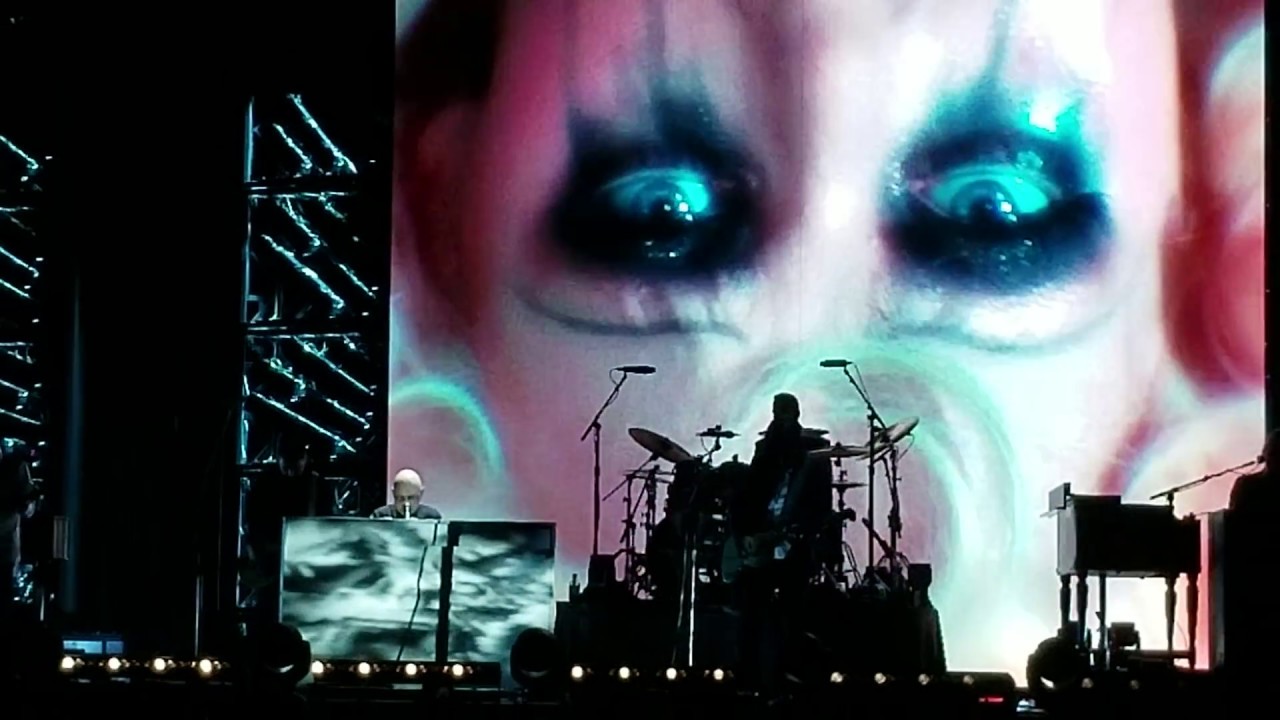 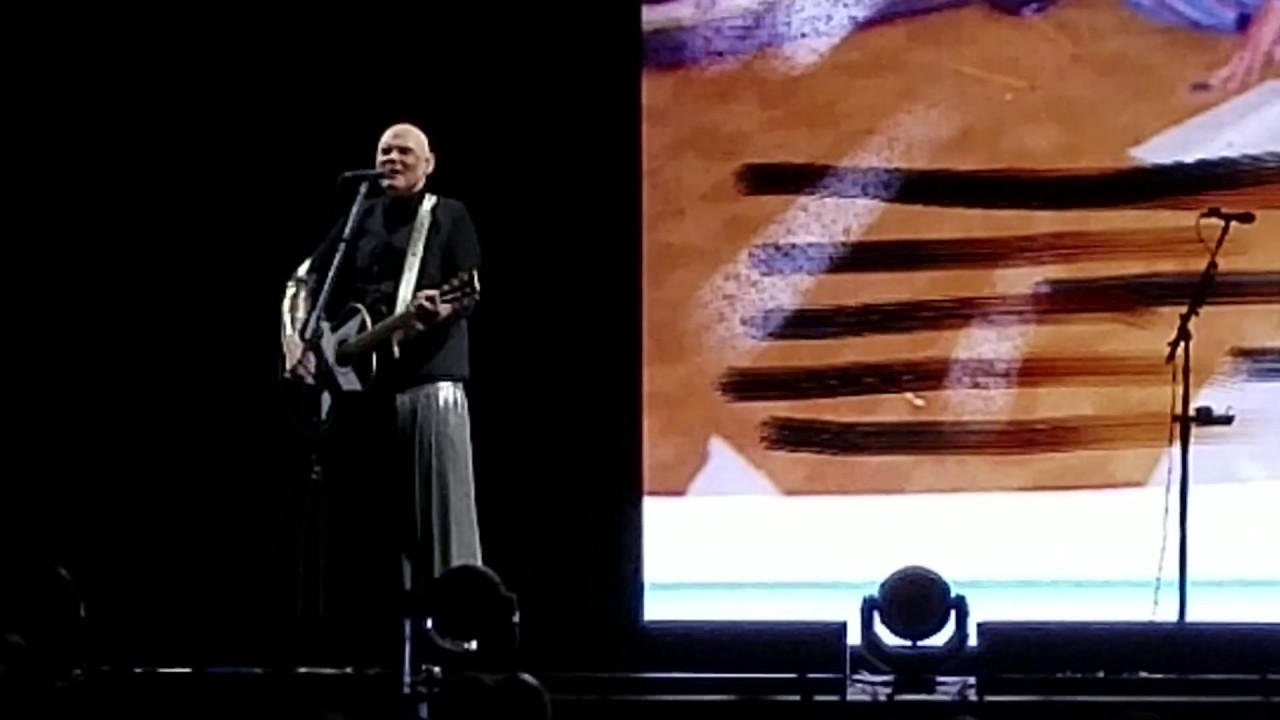 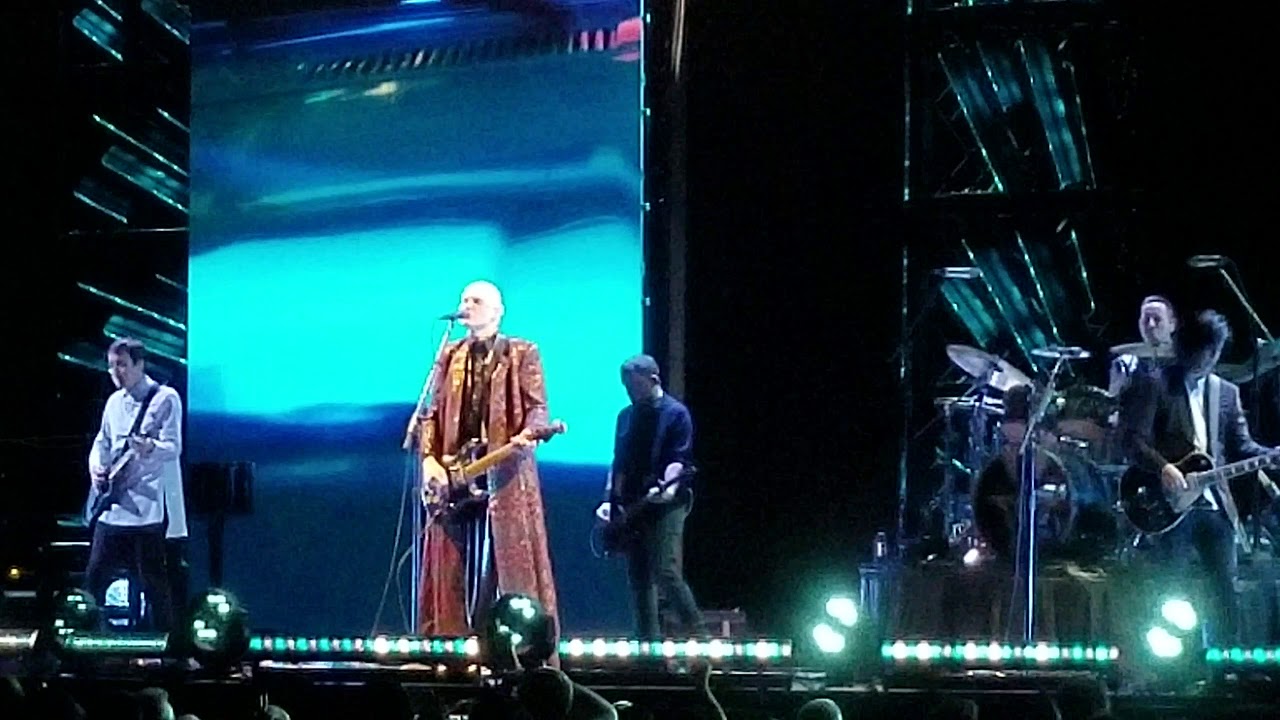 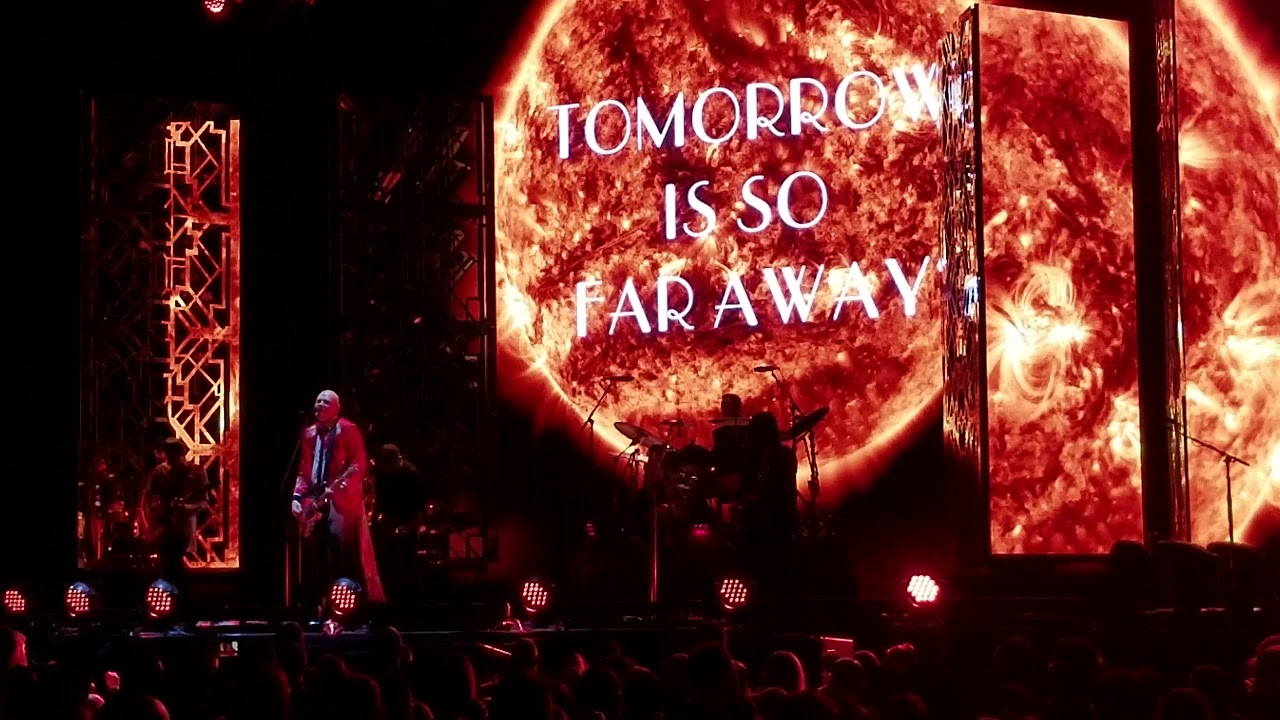