We’ve already talked about the best movies and TV series of the year here at CoS, but whenever this bi-annual time of year rolls around, we find ourselves struggling to pare those lists down. There are endless excisions of films and series we loved, to say nothing of those that maybe weren’t favorites of ours but had strong bright spots that stood out, even if the whole might have missed the mark. There’s so much great art coming out at one time that it’s often dizzying to try and catalogue it all, but we thought we’d take one more shot at it before moving on with the back nine of 2018. When it comes to film and television, to recognize great art is, most of the time, to recognize great actors, and man alive, there are a lot of great actors out there.

The list you’re about to read has allowed us to show love to some of the performances that stood out to us this year on screens big and small alike, from the broadest and most delightfully scene-stealing work to turns of uncomfortable candor and rare emotional honesty. There are comic turns and searingly dramatic ones, playful indulgences and terrifying transformations. There are even two duet performances so good that to recognize one half of the duo without the other would seem wrong — and it’s our list, so fuck it, we’re cheating. There’ll be a little something for everyone, or so we hope, so without any further preamble, we submit our top 25 performances of the year, so far. 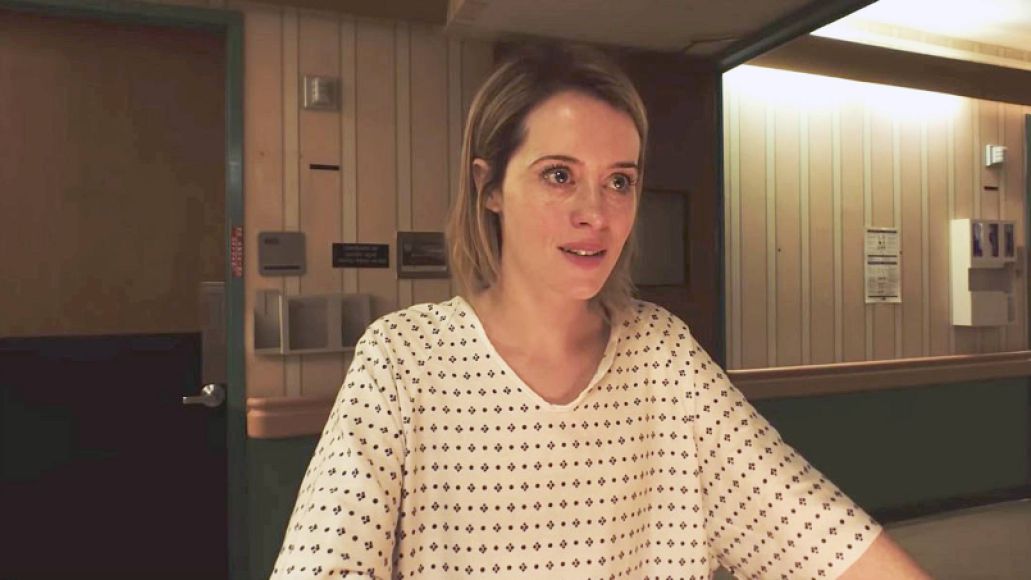 The Performance: On the heels of her star-making turn as Queen Elizabeth in Netflix’s The Crown, Claire Foy branches out into grimier territory as the lead in Steven Soderbergh’s iPhone-filmed thriller, Unsane. As a woman coerced into an involuntary stay in a psych ward, Foy manages to expertly juggle a host of tactics to get out – from smiling compliance to aggressive hysteria. As Unsane’s world unravels, so too does Sawyer, with Foy filling every closeup with unspeakable dread. —Clint Worthington 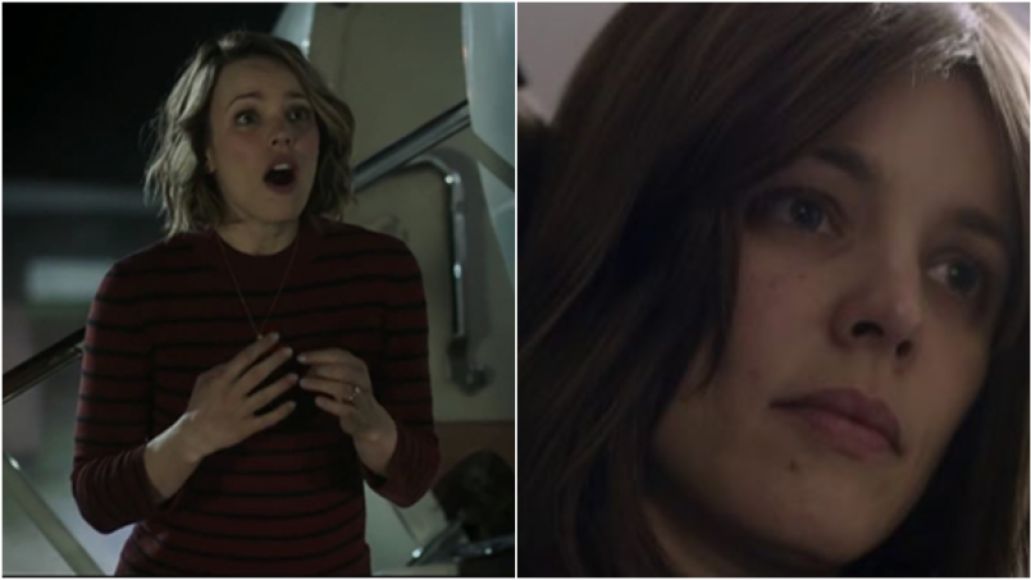 The Performances: To anyone paying attention, the news that Rachel McAdams gave not one but two of the year’s best performances will come as no surprise. What’s so delightful about this particular pairing is how different these roles are, making clear, through contrast, the extent of McAdams’ significant powers. In Game Night, she’s an ebullient force of nature, so committed to the ludicrous given circumstances that a dance with a gun she thinks is fake can be both giddily funny and low-key terrifying. In Disobedience, she shows us a woman whose life is a familiar, well-practiced lie; while the (also excellent) Rachel Weisz shows us a woman falling apart, McAdams gives us a glimpse at a tamed and silenced truth that needs only the slightest bit of encouragement to come racing out. Brava. —Allison Shoemaker 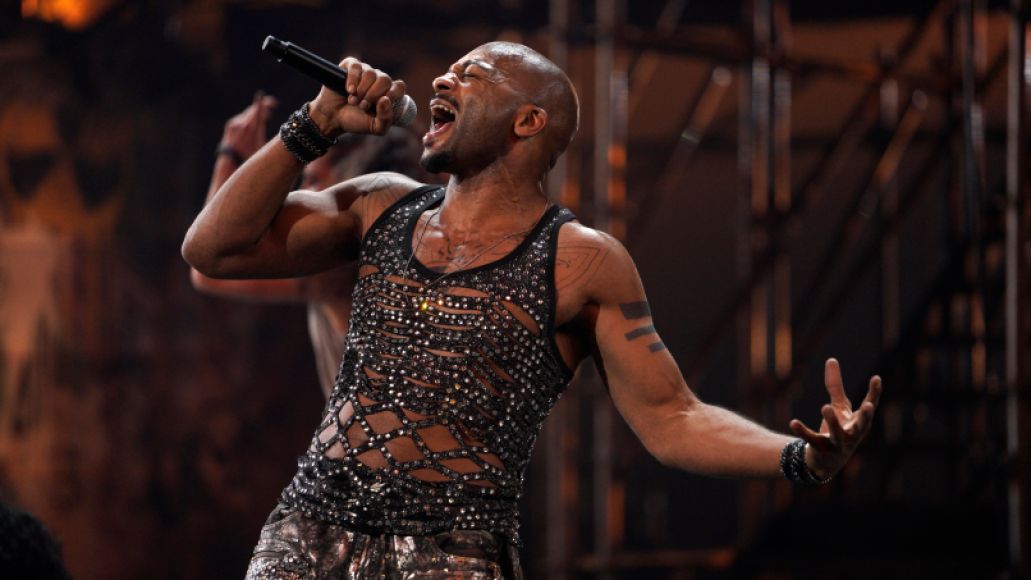 The Performance: It takes a lot to stand out next to mega-star John Legend, but as Jesus Christ Superstar Live moves into its second half, that’s precisely what Brandon Victor Dixon does. His tortured, confused Judas steals the show, Dixon stunning the, at times, overly involved audience into silence with his emotional acapella and raw, vulnerable performance. A Broadway vet, Dixon has the chops for Judas’ notoriously difficult musical numbers, but it’s the strength and intimacy of his acting that sets him apart. –Kate Kulzick 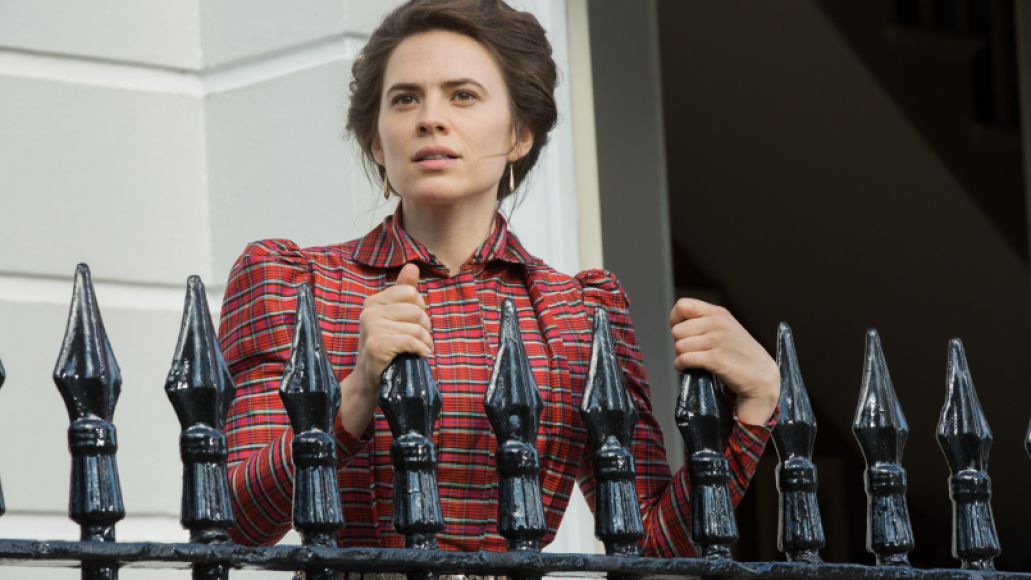 The Performance: “So often I feel we live chattering away at the edge of a great abyss,” Margaret Schlegel tells her sister in the second episode of Kenneth Lonergan’s adaptation of Howards End. Part of what makes Hayley Atwell’s turn as Margaret so unforgettable is that abyss or rather Margaret’s sense of it. In Atwell’s predictably capable hands, Margaret’s defining characteristic is empathy — a keen awareness of the thoughts and feelings of those around her, of the turnings of the world, and of her own shortcomings. Hers is a performance that crackles with intelligence, but what emerges is not the flash of a bolt of a lightning or the roar of a blaze, but the slow, constant warmth of coals left burning. As with nearly everything Atwell touches, this Margaret, and thus Howards End as a whole, is quietly and almost unbearably full of life, abyss or no abyss. —Allison Shoemaker 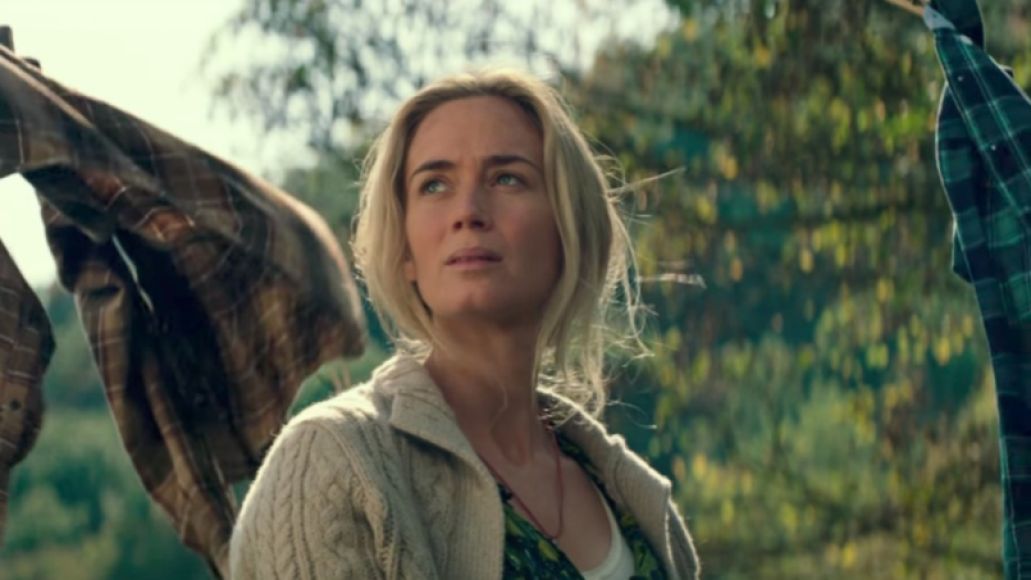 The Film: A Quiet Place
The Director: John Krasinski

The Performance: A Quiet Place makes a convincing case that if there’s one person you want by your side during an apocalypse, it’s Emily Blunt. As a mother trying to give her family a sense of normalcy in a world where monsters hunt by sound, Blunt turns in a largely silent and frequently wordless performance. Yet she effortlessly conveys her character’s compassion, intelligence, resilience, fear, and impressively high pain tolerance. —Caroline Siede