It’s been two years since Tim Hecker wowed us with Love Streams, his eighth solo album, and the intervening months have found him touring, reissuing older material, and dropping the occasional Adult Swim single. Now, the Canadian experimental artist returns with his latest LP, Konoyo, for which he’s returning to long-running experimental label Kranky.

According to a press release, the album was primarily recorded in a Japanese temple with members of the gagaku ensemble Tokyo Gatkuso, members of which Hecker is also planning to bring on tour. Gagaku, a mode of Japanese classical music, informed Hecker’s creation of the songs, which were recorded using strings, woodwinds, percussion, and, of course, a good deal of electronic manipulation. Much of the music was reportedly inspired by “conversations with a recently deceased friend about negative space and a sense of music’s increasingly banal density.” The result is an album that grasps at “restraint and elegance.” The press release further notes that “both in texture and intent, Konoyo conjures a somber, ceremonial mood, suffused with ritual and regret.”

That restraint is on display in lead single “This life”, a spare, swirling track that unfolds deliberately across eight-and-a-half minutes, with piercing notes evoking alarm sirens glacially giving way to a storm of shimmering noise. Hear it below. 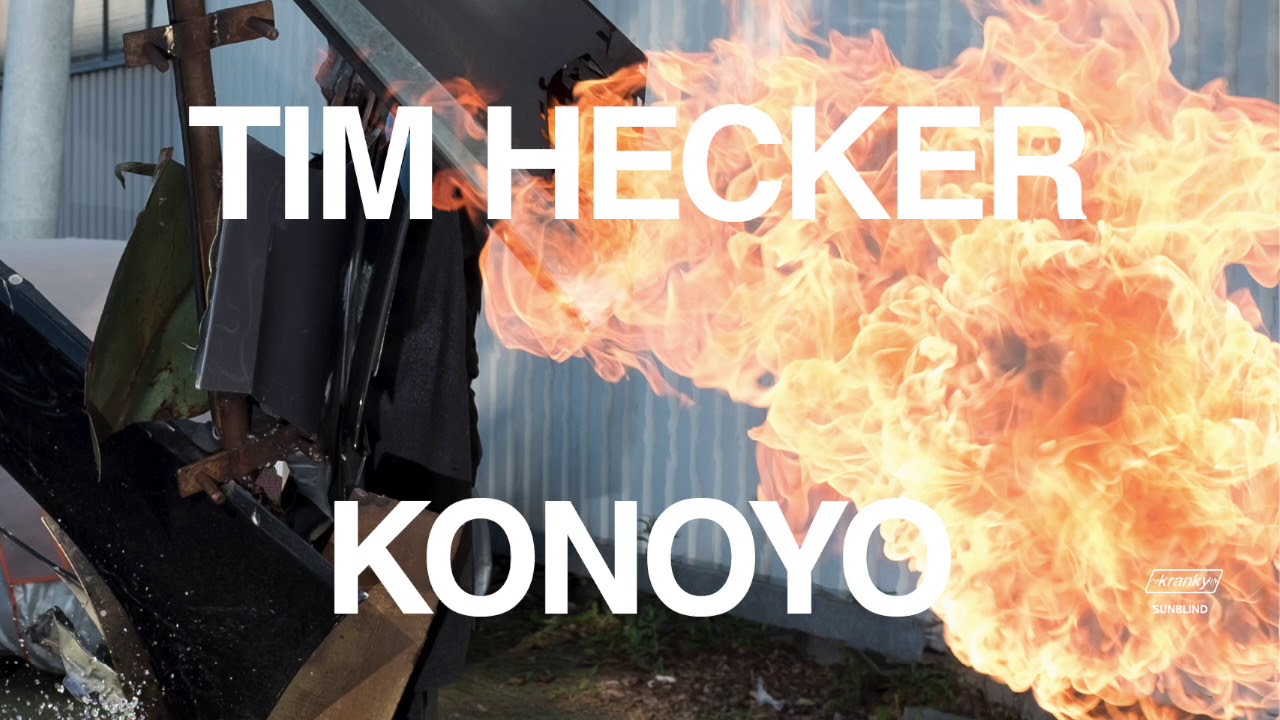 Konoyo, which translates as “the world over here,” is due out September 28th.

See the album’s artwork and tracklist below. 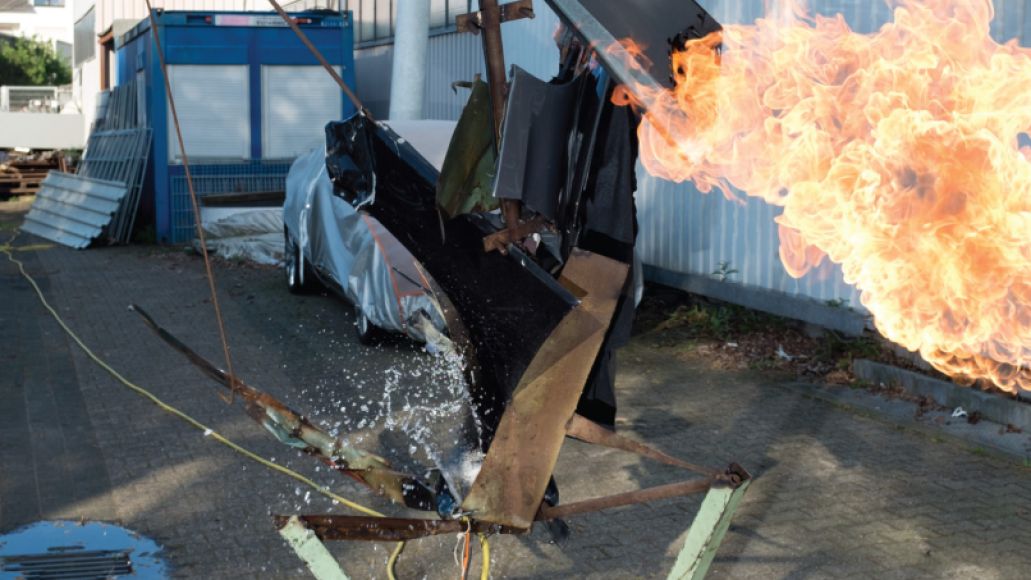 Hecker also has a few tour dates on the horizon with Kara-Lis Coverdale. See them below.