It took Tinashe three years to cut through industry pushback and sundry delays and finally release her sophomore album, Joyride. Now that she’s back in the spotlight, she’s not going to let herself fall out of it again, as she’s already back with a new song, “Like I Used To”.

But just because her music is heading in the right direction again doesn’t mean all aspects of her life are, and “Like I Used To” reflects that. The track is a trap-indebted R&B breakup jam, and seems pretty clearly directed at her ex, Philadelphia 76ers player Ben Simmons. For the non-tabloid readers, Simmons recently left Tinashe and went straight into the arms of Kendall Jenner — so fast that it’s possible there was some overlap. Simmons reportedly believes the singer is following the new couple, which just shows how messy the whole thing has been.

Which is probably why Tinshe says she “can’t trust you like I used to” on her new song. “I gave up all my love but you abused it/ Now you’re just something I checked off my to-do list,” she sings. Check out the song below. 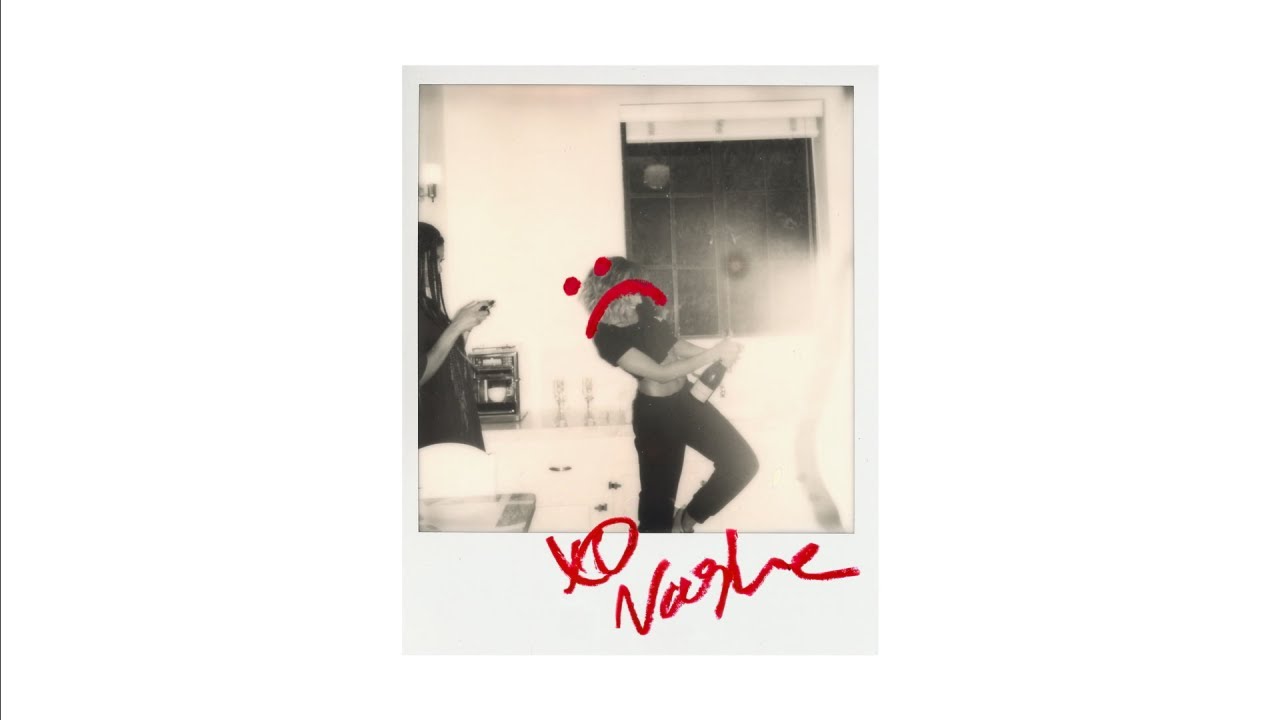 Tinashe shares new single "Like I Used To": Stream