Tom Morello has announced a new solo album and it’s packed with prominent guests from across all genres. Titled The Atlas Underground, it’s due out October 12th through Mom + Pop Music.

In an interview Lars Ulrich’s Beats 1 radio show, Morello said he intended to make “a record that was the [Jimi] Hendrix of now,” featuring “guitar playing that is outside of the norm and is extraordinary.” While the guitar parts rip, according to the Prophets of Rage rocker, it was his long and varied list of collaborators that really took the album to another level. Per a statement:

“The riffs and the beats led the way, but the extraordinary talents of the collaborators set my creativity into uncharted territory. I’ve been devoted both musically and as an activist to fighting injustice at every turn. Amid this heightened sense of impending doom, it’s now time to rally the troops in a last-ditch effort to save the planet, and our artistic souls. By challenging the boundaries of what music is and has sounded like before, you can open people’s eyes to changing the status quo in society.”

To tease The Atlas Underground, Morello has shared a pair of new songs: “We Don’t Need You” featuring Vic Mensa and the Knife Party-assisted “Battle Sirens”. Listen to both below. 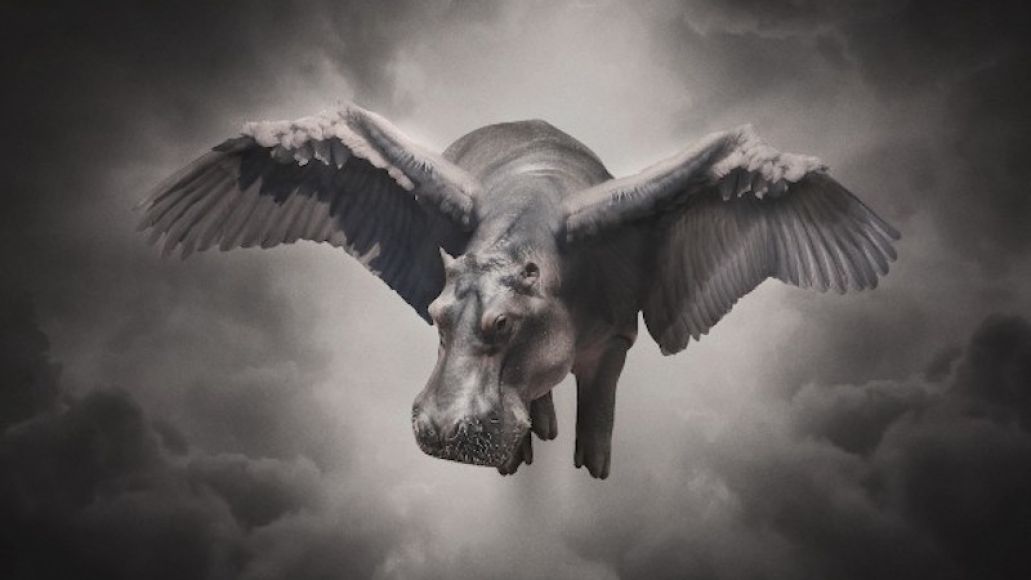