Nearly a year after Tom Petty’s passing, the rock legend’s vaults are being cracked open for a new collection featuring previously unreleased material. A posthumous box set entitled An American Treasure is due out September 28th via Reprise Records and boasts a wealth of newly unearthed recordings.

The set pulls from the full breadth of Petty’s iconic career, which includes 13 albums with The Heartbreakers, two with Mudcrutch, and three solo records. The collection’s 60 songs span from the early Heartbreakers days to more contemporary material, including demos, deep cuts, live tracks, and never-before-released session recordings. Petty’s daughter, Adria; his widow, Dana; longtime Heartbreakers Mike Campbell and Benmont Tench; and frequent engineering collaborator Ryan Ulate worked together to compile An American Treasure as “a tribute and love letter pointing to the music in between the hits,” as a press release states.

(Read: Tom Petty Taught Me Everything I Need to Know About Love)

An American Treasure will be available in four formats, each with cover art designed by Shepard Fairey. The standard package includes a double-CD set featuring 26 tracks and a six-LP version with all 60 songs, a 48-page booklet, track-by-track liner notes by journalist Bud Scoppa, and a new essay by author Nicholas Dawidoff. (The vinyl set is due out November 23rd.) A Deluxe Edition boasts four CDs and a 52-page booklet with Scoppa’s liner notes and previously unseen images. Finally, a Super Deluxe Limited Edition offers fans the four CDs, an 84-page hardbound book, a lithograph of Fairey’s cover art, and reproductions of Petty’s handwritten lyrics for four songs.

As a preview, an unreleased track called “Keep A Little Soul” has been unveiled. It’s taken from the sessions that resulted in The Heartbreakers’ 1982 album Long After Dark. Watch a newly created video for the track featuring unseen footage of the band in action.

Petty died in October of last year of an accidental prescription drug overdose. He had been prescribed a number of medications, including Fetanyl patches, to help him deal with a number of ailments including emphysema, knee problems and “most significantly” a fractured hip. The latter injury was exasperated during his last tour with The Heartbreakers, at which time the fracture became a full break. His family released a statement back in January regarding the coroner’s report, stating “we now know for certain he went painlessly and beautifully exhausted after doing what he loved the most, for one last time, performing live with his unmatchable rock band for his loyal fans on the biggest tour of his 40 plus year career.”

Pre-orders for An American Treasure are on-going, and you can find the extensive, detailed tracklist below. 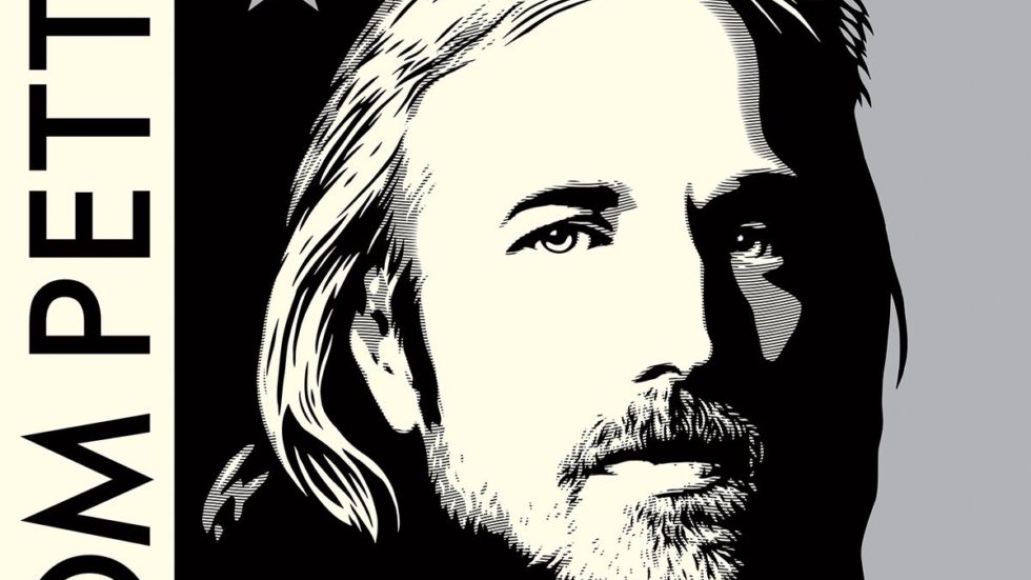