One of Hollywood’s premier film scoring duos is reconvening for a new project. As Variety reports, Trent Reznor and Atticus Ross are working together to helm the music for Waves, a new “dramatic musical” from Trey Edwards Shults, known for last year’s apocalyptic horror flick It Comes At Night. Update: According to a a representative for the film, a deal between Reznor, Ross, and the producers has not yet been finalized.

The collaborative release is just the latest in Reznor and Ross’ acclaimed scoring repertoire, which includes Gone Girl, The Social Network, and The Girl With the Dragon Tattoo. The Nine Inch Nails members were also responsible for the music heard on documentarian Ken Burns’ latest epic, The Vietnam War, as well as the theme song for the New York Times’ documentary series The Fourth Estate.

Waves stars Sterling K. Brown (This Is Us) and Lucas Hedges (Ladybird). A release date is as yet unconfirmed.

Revisit the theme song for The Fourth Estate: 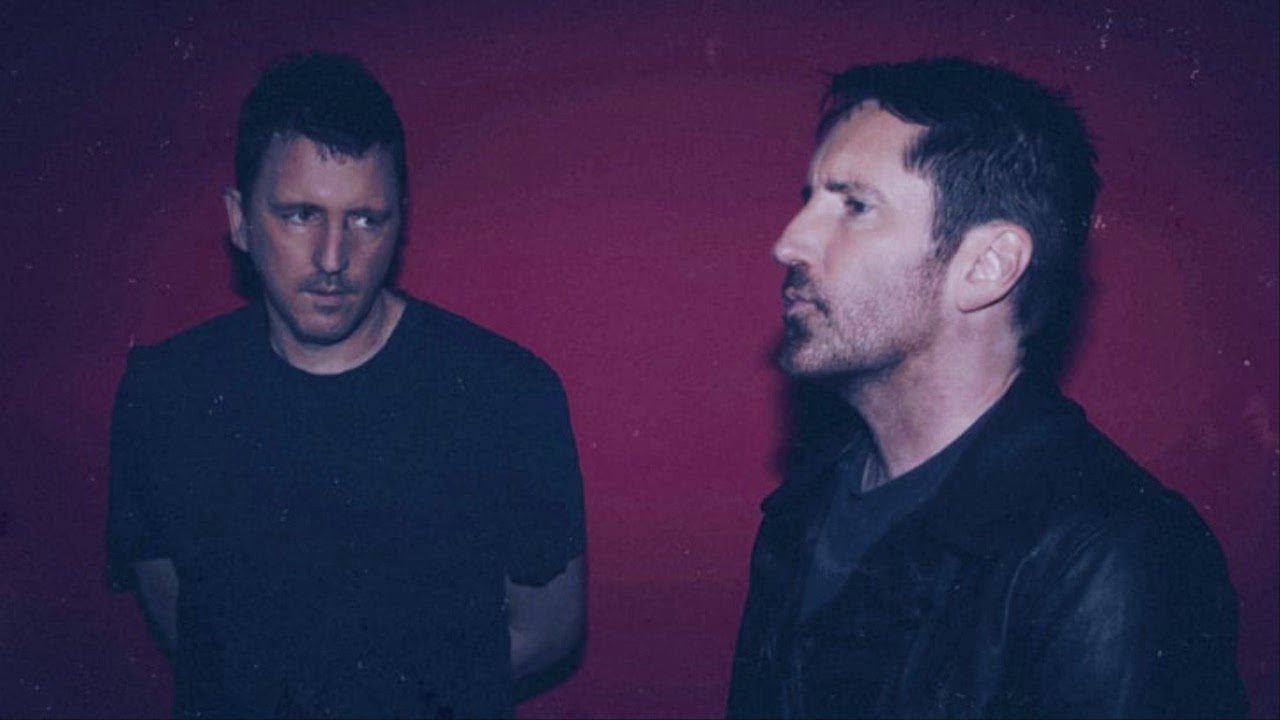 Reznor and Ross are currently on tour with NIN as they support their latest album, Bad Witch. The North American leg of their “Cold and Black Infinite Tour” is set to kick off in September.

In the lead-up to Bad Witch, Reznor gave plenty of illuminating interviews, in which he slammed Taylor Swift for her (lack of) political views, commented on ye and Kanye West’s mental state, and praised Childish Gambino’s “This Is America” and Atlanta TV show.