Thanks to the swift ascent of Big Thief, singer-songwriter Adrianne Lenker has become one of the most praised indie folk artists of the last five years. Proving her songwriting is just as vital on her own as with her band, Lenker has announced her new solo album, abysskiss.

Coming October 5th on Saddle Creek, abysskiss was co-produced by Luke Temple of Here We Go Magic and recorded with Gabe Wax. The record captures the music Lenker created in green rooms, during soundchecks, and on the road between cities while touring with Big Thief over the last two-plus years.

“I want to archive the songs in their original forms every few years,” Lenker explained in a press release. “My first solo record I made was Hours Were the Bird. I had just turned 21 and moved to New York City where I was sleeping in a warehouse, working in a restaurant and photographing pigeons. Now five years later, another skin is being shed.”

Our first listen to the 10-track effort is “cradle”, a handsome, crisp stroll into transcendence. Take a listen below.

Pre-orders for abyskiss, including a 500-print limited edition “black and cloudy clear” vinyl, are available via Saddle Creek. The cover art and tracklist are below. 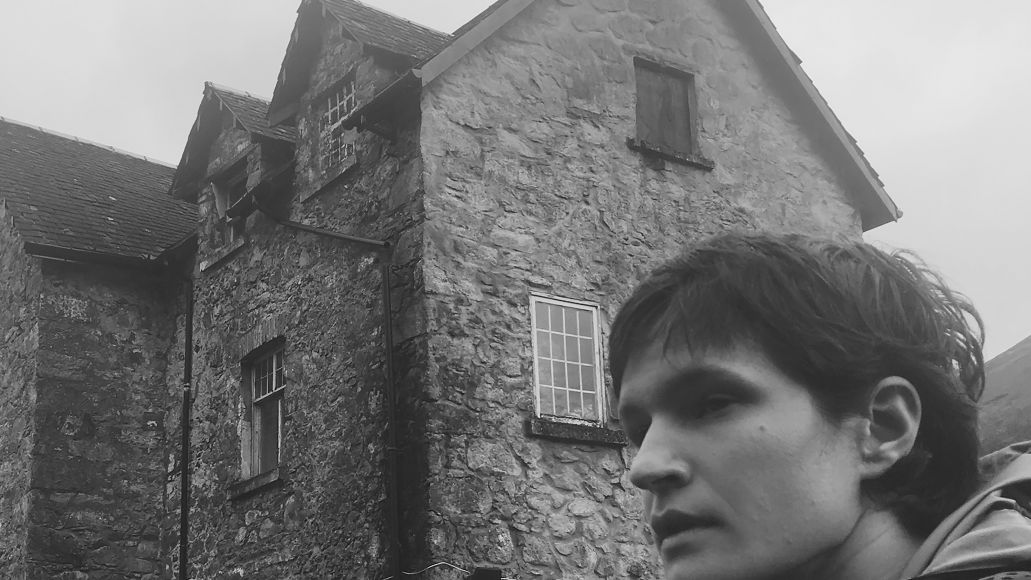 Lenker’s Big Thief bandmate Buck Meek released his own self-titled solo debut earlier this year and provided a Track by Track breakdown of the effort exclusively for Consequence of Sound.