When Stranger Things returned last year for its second season, the stakes were raised considerably. Influenced by the big-budget sequels of James Cameron, the Duffer brothers dug deep into their proverbial sandbox, expanding their narrative, involving more characters, and increasing the number of icky exports from the Upside Down. All of a sudden, the problem wasn’t just relegated to Joyce Byers’ living room, or the Hawkins Lab, or Steve Harrington’s pool, but the entire town, and it was made clear by the end of season that this threat is only going to get bigger–and it will.

Right now, season three remains a mystery. We know Hawkins is getting a new mall, where Maya Hawke’s new character Robin will be scooping out ice cream alongside Steve (Joe Keery); we know that Lucas’ younger sister Erica (Priah Ferguson) will have an expanded role; we know that Jake Busey is gonna add some ’80s-flavored sexism as a scummy reporter named Bruce; and we know that Cary Elwes will be telling lies as Mayor Larry Kline. In terms of the tone, the Duffers have insisted that the story will be “something almost weirdly more intimate” and “a lot of fun.”

Let’s focus on that last bit for a second: “a lot of fun.” Now, don’t get me wrong, Stranger Things is a blast. As someone who’s had the worst seven months of his life, this warm pocket of nostalgia has been a brilliant escape. And although the pile of Funkos sitting on my desk or the worn-out stickers on my laptop suggest deep-seated issues that go well beyond the city limits of Hawkins, I don’t think I’m alone in saying that my anticipation for this third season is very high. Having said that, if these Duffers want to have some real fun, I do have a solution for them… 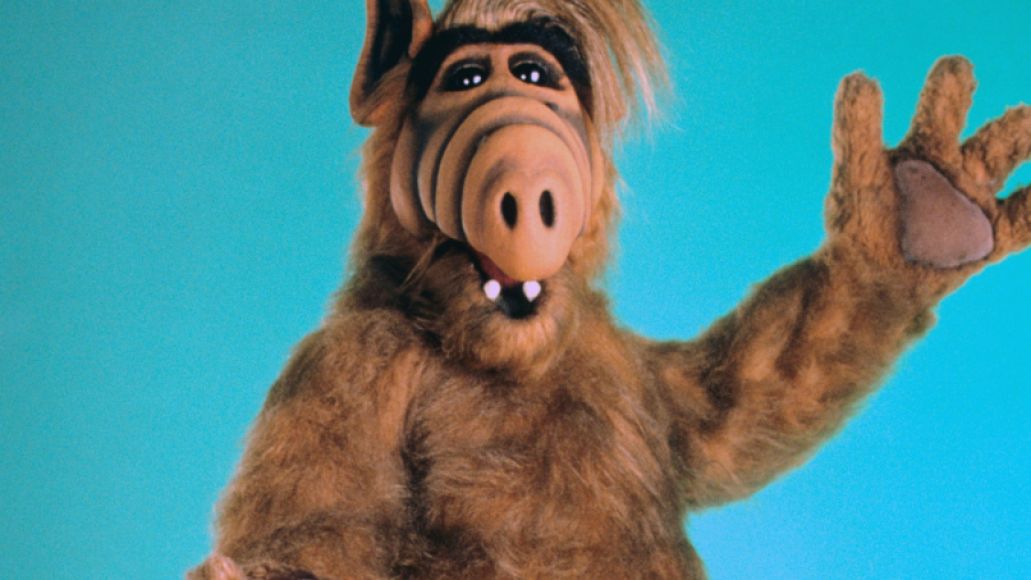 Now, before you close that window, hear me out: Having ALF join the ever-growing ensemble of Stranger Things wouldn’t just be great television, but great pop culture. For a show that is so indebted to the past, nabbing NBC’s alien goofball could go down as the most meta moment in the Golden Age of Television. Because by tossing him into the next season without a single explanation, the Duffers would be making their loudest callback to date while also having their own Poochie moment, which is well worth the trouble.

The timing is right, too. Earlier today, it was announced that Warner Bros. has tapped the original writers to bring ALF to another family, and what’s curious about the report is that, despite airing on NBC for four years in the late ’80s, the reboot is without a network. Well, seeing how Netflix throws around money like Nicholson, what’s stopping them from writing a check for the cat-eating freak? And really, what better family for ALF than the Wheelers, who already has a history of taking in outsiders? This is serendipity, people!

Think about everything that can go down: ALF steals Steve’s glasses, ALF eats Dustin’s new cat, ALF bothers Hopper at work, ALF makes fun of Jonathan’s records, ALF hogs Mike’s walkie-talkie, ALF burns Eleven’s Eggos, ALF rides a demodog out of the Upside Down, ALF wears a Hawaiian shirt to Mr. Clarke’s luau, ALF smokes cigarettes with Billy, ALF dresses up as Barb, and, yes, ALF makes not-so-subtle references to ALF. For Christ’s sake, you’d have to be a mouth breather to not see the endless possibilities. 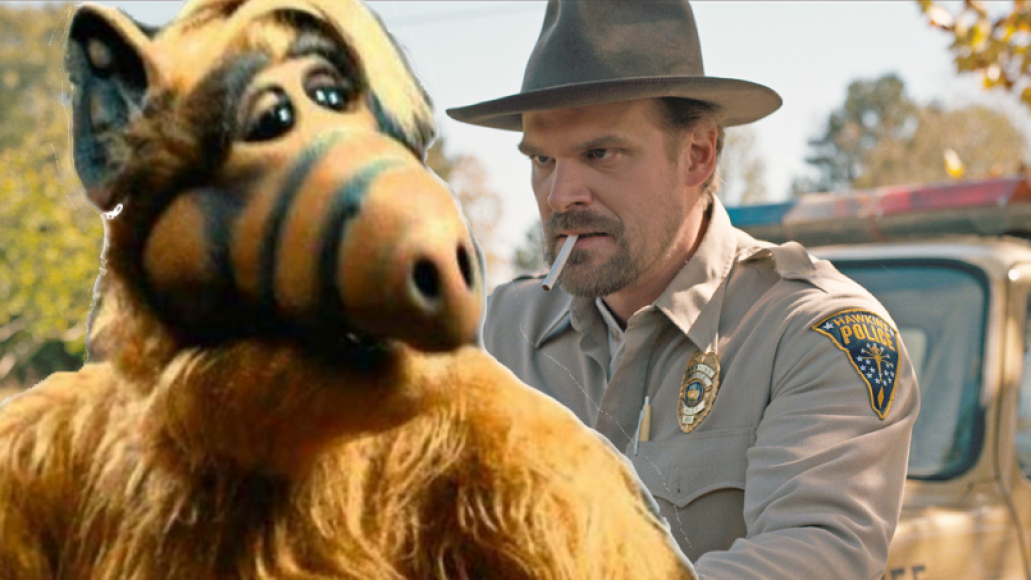 Believe it or not, those harebrained possibilities are well within Netflix’s reach. The Duffers are still filming season three, and with the premiere not set until next summer, they have more than enough time to make this unlikely marriage official. All it would take are a couple of contracts, some quick rewrites, a few reshoots, and multiple reassurances to the cast and crew that ALF won’t be a distraction but rather a sexy way to add some much-needed attitude to an already hip series. Who knows, maybe ALF could even pop up in one of Calpurnia’s new music videos. Wouldn’t that be fun.

Sure, fans will find his inclusion jarring and critics will most certainly scratch their heads for years to come, but no true reward is without its share of risks. Granted, said risks involve shattering what’s arguably been a solid show up to this point, but hey, who’s to say the Duffers can’t pull it off with some hilarious one-liners and a couple Toto songs. At the very least, it’d be more enjoyable than whatever they were trying to do with “The Lost Sister”, and nobody would ever forget it: “Hey, remember that time ALF randomly popped up on Stranger Things for an entire season? Wasn’t that weird?”