There was an eight-year gap between Barry Jenkins’s debut feature Medicine for Melancholy and its proper follow-up, 2016’s Oscar-winning Moonlight. Thankfully, the filmmaker isn’t making us wait that long for his next outing. As we previously reported, Jenkins’ latest is If Beale Street Could Talk, an adaptation of James Baldwin’s 1974 novel. Now, he and Annapurna Pictures have released the movie’s first trailer.

Kiki Layne and Stephan James star as Clementine “Tish” Rivers and Alonzo “Fonny” Hunt, a couple who is torn apart after Fonny is falsely accused of rape. Tish’s impending pregnancy makes her race to exonerate Fonny that much more urgent. The trailer is mostly image-based, with Layne and James cycling through a maelstrom of emotions as Tish prepares to tell her mother, Sharon (Regina King), something that will undoubtedly change the course of their lives.

Jenkins adapted the script himself, and is re-teaming with a good chunk of his Moonlight crew, including editors Joi McMillon and Nat Sanders, cinematographer James Laxton, and composer Nicholas Britell. 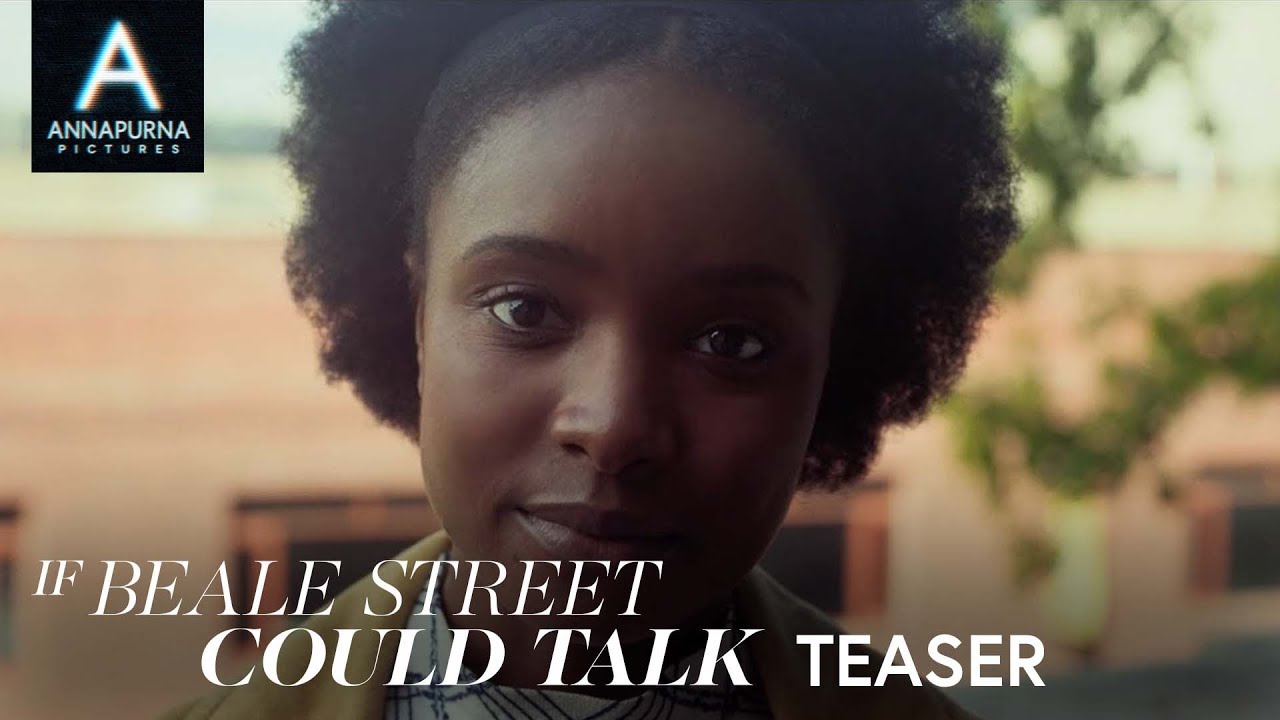 As we wait for a release date, Jenkins will also continue work on his adaptation of Colson Whitehead’s The Underground Railroad as a series for Amazon.