Big Red Machine is a music collective headed by The National’s Aaron Dessner and Justin Vernon of Bon Iver, with roots that date back to the 2009 Dark Was the Night benefit record. The pair officially announced the project’s first LP last month, revealing that its 10 songs would feature contributions from the likes of Bryce Dessner, Arcade Fire’s Richard Reed Parry, Lisa Hannigan, Phoebe Bridgers, The Staves, Hiss Golden Messenger’s JT Bates, and This is the Kit’s Kate Stables.

The announcement also came with a staggering four songs—one of which, “Gratitude”, was one of our favorite songs of July—and now the pair have dropped two more, “Deep Green” and “I Won’t Run From It”. That leaves just four unheard tracks from the record, which is due out on August 31st.

“I Won’t Run From It” should satiate fans of Bon Iver’s straightforward folk, though it’s not without its own tricks. “Deep Green”, meanwhile, rides along glitchy beats and Vernon’s off-tempo musings, with Dessner’s reverb-heavy guitar haunting the track. Hear them both below. 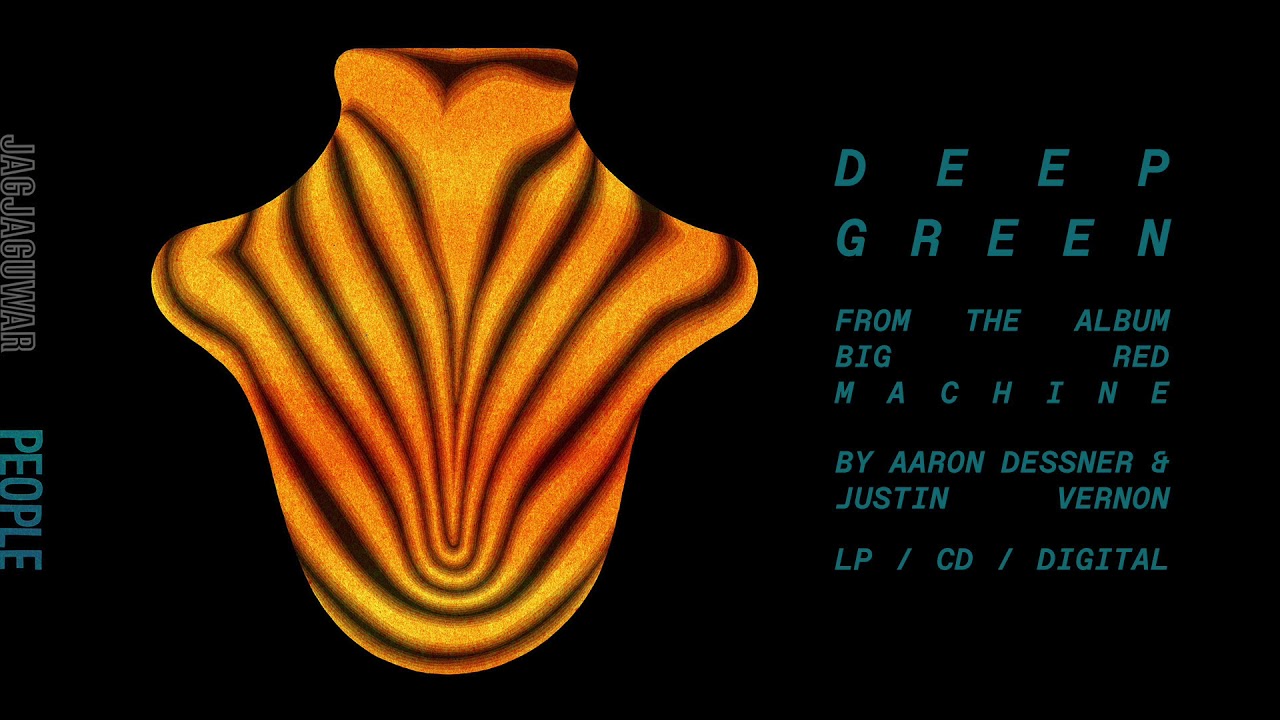 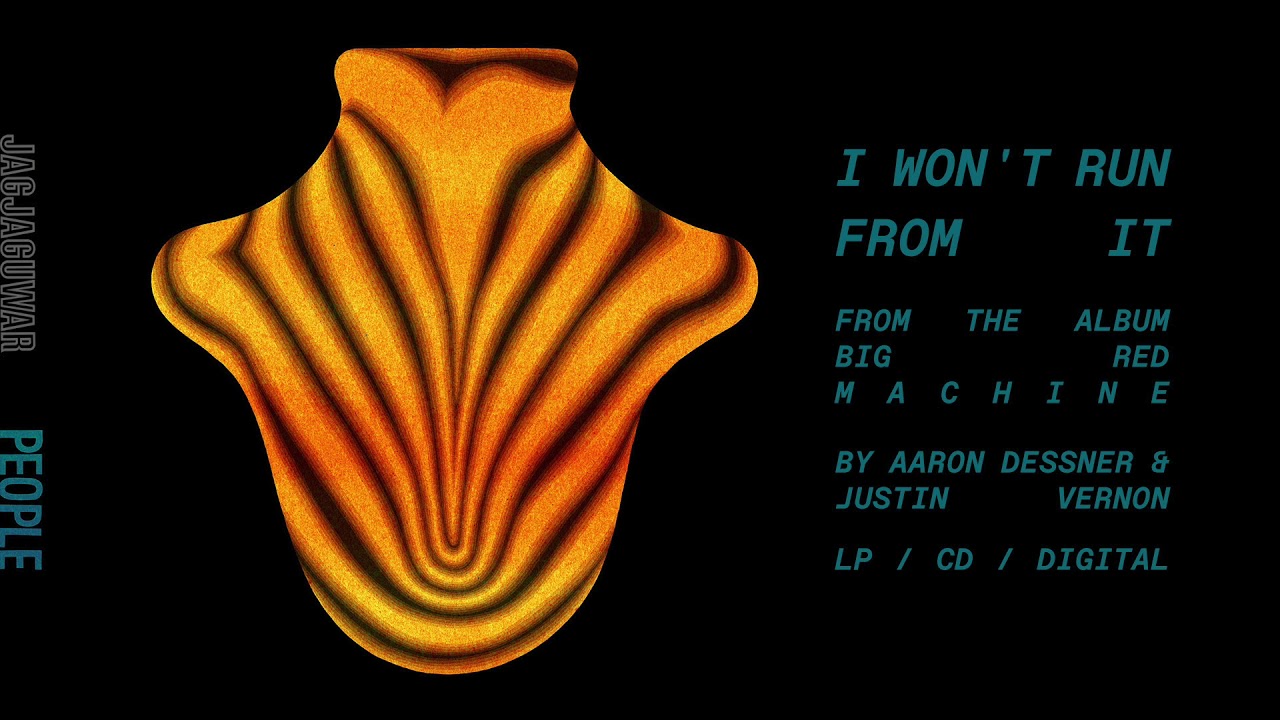 Both songs also appear on a mixtape from PEOPLE, the artist collective launched by Vernon and Desner. You can stream the full mixtape, as well as find a full list of collaborators and behind-the-scenes photos, at PEOPLE’s website. Pre-orders for the album are also ongoing.