Origins is a recurring new music feature that provides an artist the chance to dive deep into the inspirations behind their latest song.

Strutting in on classic desert rock riffs from Bubba Dupree (Void, Hater), “Swagger & Sway” features a swinging, deep-pocketed grove from Bjork on drums. It all sounds like an effortlessly cool slice of psychedelic rock, but it didn’t come together so easily. As Bjork tells it to Consequence of Sound, even with “a good guitar, a solid groove and a cool melody and hook,” the track still wasn’t feeling right. He and Dupree ended up shelving it for some time, despite knowing they’d had the start of something good.

Explaining how it finally all came together, Bjork continues,

“It was arguably the last day we would have to make our final attempt to ‘find’ this song and in a moment of heated frustration, I seem to have an instant moment of rock ‘n’ roll clarity and suggested a entirely different melody and hook along with a totally different lyric, verse and chorus. All of which you hear now. My idea was to awake from the intoxicating guitar hook and counter the psychedelia with a more R&B approach. More Gutsy. More ‘in your face’. The balancing vibes were instantly perfect. The song that we had on the shelf of frustration for 2 weeks was completed in about 20 minutes.”

For more on how “Swagger & Sway” found its, well, swagger, Bjork has broken down the song’s Origins. From drinking gin martinis to listening to James Brown and The Doors, find out what impacted the song below.

Pre-orders for Mankind Woman are available via All That is Heavy and Amazon. 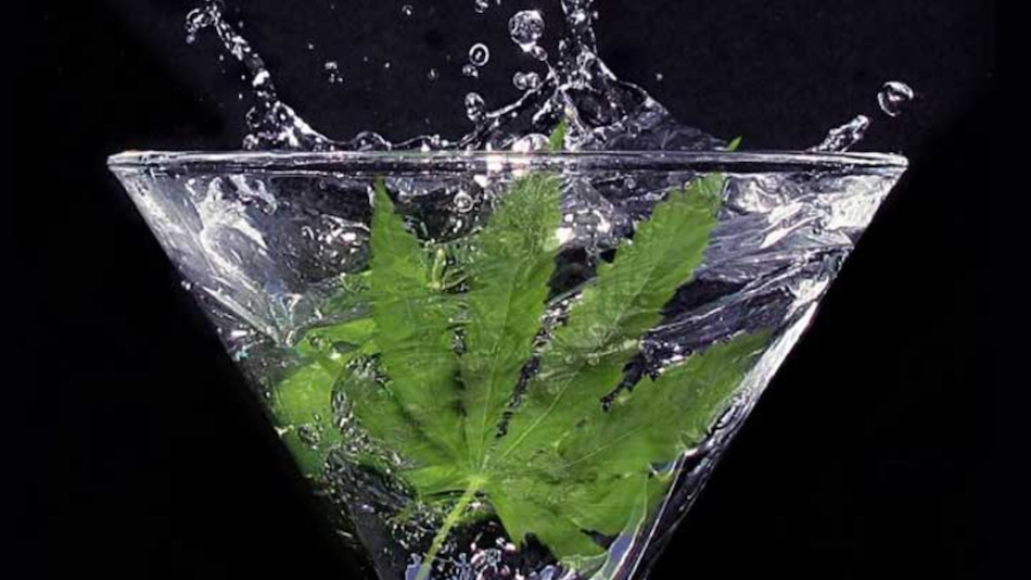 My favorite cocktail is the classic gin martini, straight up, desert dry and with one olive (without the skewer). It’s an inspiring elixir that helped me find the heart of this song in my soul. Gin martinis don’t taste of rock-n-roll. The flavor and feel of a martini leads to jazz and blues. That why I love ’em. The only thing better than a gin martini is a gin martini and a joint of some savory sativa. This combo burrito is beyond words. When you want to swing from pocket to pocket, this is your vine. “Swagger & Sway” couldn’t taste quite so good without this duo.

What do you think of when you hear the term American outlaw? I think of James Brown. He was black, proud, had soul and was super bad. James Brown is now a ghost floating around all music that has funk. When I first heard Bubba Dupree’s guitar part for “Swagger & Sway”, I got on my knees and prayed to the Godfather.

The Doors and Venice Beach:

“The west is the best/ Get here and we’ll do the rest.” Those are Jim Morrison’s words and I’d bet you a bottle of Cutty Sark that he is referring to Venice Beach. Venice Beach is my home. It was Jim’s home and it is where “Swagger & Sway” became a song.

The smell of the turbulent 60’s still lingers here in Venice. There is no sunset on good ‘ole planet Earth like a Venice Beach sunset. I remember one particular sun that set while I was tracking my last chorus here at my house in my kids’ bedroom. The sun that evening wouldn’t fully set until my last word was sung. 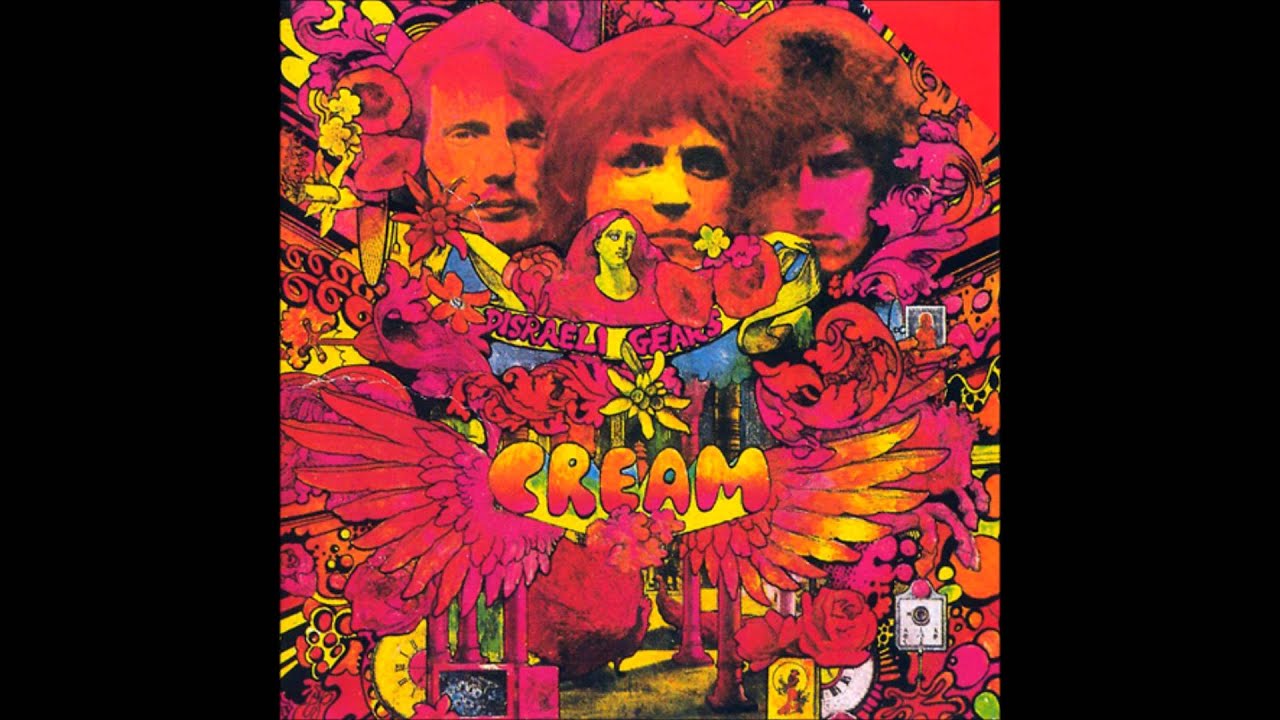 Cream’s Disraeli Gears is my second favorite record of all time next to Are You Experienced by Jimi Hendrix. “Swagger & Sway” is named after all the mojo spells these two records conjured over the last 50 years. If these records were never created in that sweet and salty year of 1967, it’s likely I wouldn’t even exist. Sex is what makes humans try to turn the world around. It’s the be all and end all of high vibration. A reminder that the term “Sex, Drugs and Rock-n-Roll” always starts first with sex. If it don’t make you feel a little funny in the pants, then it ain’t Real Rock music. “Swagger & Sway” is what you do when you don’t give a fuck but you’ll take one.