Coheed and Cambria’s Amory Wars recommence on October 5th with the release of The Unheavenly Creatures, the first in a five-part narrative called Vaxis, which is a continuation of the story told in the band’s 2007 album No World For Tomorrow. Oh, and this particular album takes place on a prison planet called The Dark Sentencer. Got all that?

Frontman Claudio Sanchez has teased the album’s sci-fi narrative with previous singles like “The Dark Sentencer” and “Unheavenly Creatures”, and now the band’s back with thrashing new single, “The Gutter”. Equipped with soaring, uplifting lyrics and melodies, the track explodes in a fiery chorus backed by an intergalactic storm of guitars. See a visualizer for the track below. 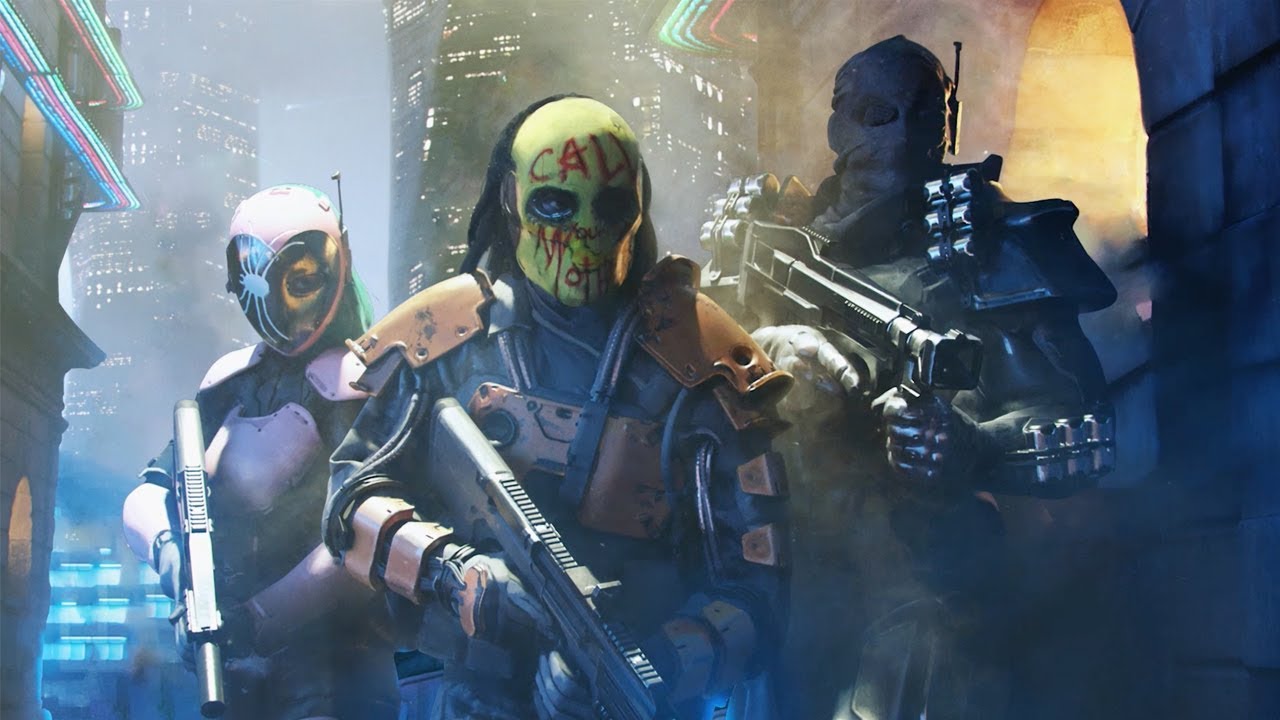 “The Gutter” premiered via Rolling Stone, which also conducted a far-ranging interview with Sanchez that offers some more insight into the album’s story and the resonance it has in its own life. “Vaxis is very much a reflection of my feelings as a father,” he said. “Vaxis the character has a big part in The Unheavenly Creatures, but he really comes into his own in the later stories. So right now it’s really a story about a man and woman reforging their love for one another and the idea that they in the future have this son who is super relevant to everything going on within the concept.”

He also added the actual process that comes with writing a concept album that will also manifest as a comic book:

“In the past, I’ve always put together concept behind closed doors … This time around, before we got into the studio and started fleshing out the material, I had the songs written, and I started contacting these concept artists to start putting together these visuals so I could show the band as we were working on it in the studio. I also put together a synopsis of the story with character descriptions and pulled some images from the Internet just to have a ton of resources to keep everyone in the loop as to what the story is about. On ‘Queen of the Dark,’ we introduce the characters to this overlord who lives in the lower levels of the Dark Sentencer. I remember Josh was like, ‘If we’re getting into the sub-levels and it feels like a more Mad Max environment as opposed to the upper levels that have this Blade Runner aesthetic, maybe there’s a more rhythmic situation in the sub-levels. Maybe the toms are more prevalent.’ I was like, ‘That’s a great idea. Of course. That sounds great to me.’ So on that song, it’s Travis, myself and Josh sitting at three sets of toms just pummeling away at them, emulating the idea of these subserved creatures waiting for their judgment from the Queen of the Dark, this Glass Widow individual.”

The album will be available in a variety of configurations, including the Vaxis – Act 1: The Unheavenly Creatures Limited Edition Deluxe Box Set. The set features an exclusive 80-page hardcover novel with illustrations by Chase Stone, plus the complete Act 1 novella written by Sanchez and his wife, Chondra Echert. You’ll also get the Unheavenly Creatures Black Card, which grants early access to the band’s upcoming shows.