Lzzy Hale sings with a passion, range and grit that rivals any vocalist in the rock world, and her voice rings as powerful as ever on Halestorm‘s new album, Vicious.

A major theme that runs throughout Vicious is one of empowerment, and when we had the chance to speak with Lzzy about the new album, we wondered if and how the #MeToo and Time’s Up movements affected the songwriting for the disc.

In addition, Halestorm are in the middle of the second of three legs on a tour with In This Moment and New Years Day. In a hard-rock universe that’s been historically dominated by males, the fact that three female-fronted bands have embarked on a highly successful tour speaks volumes about the recent rise of women in the scene, and Lzzy had a lot of poignant things to say about that, as well.

We also wanted to get Lzzy’s take on the state of rock music today, and what she sees as the present and future of the scene.

Read part one of Heavy Consequence‘s interview with Lzzy Hale below, as she tackles the aforementioned topics, and stay tuned for part two, in which she delves more into the music on Vicious.

Traditionally, we stay away from religion and politics. That’s just not something we necessarily write about. But, especially now, it’s not just about politics — it’s the state of the world we live in. So all of those things do leach in, and so for me, the way that I handle most things is through music — not to sound like a total hippie — but in a lot of ways me processing what was going on in the world, whether that means me representing who I am as a female, or whether I was going to come from a position of power with my sex [themed] songs, as well, all of these things kind of factored themselves in. And so, yeah, I think it was kind of unavoidable, that even if we didn’t want to have some of those things creep in, I think there was really no choice.

I just think that the movement starts where people are brave enough to speak up. I think that it will continue to be a ripple effect. I’m proud of the people who are unafraid to step up and say, “Hey look, here’s the problems that are happening and here’s where we need to fix things.” Because, honestly, if there isn’t any communication and we don’t talk about what’s going on, nothing ever changes.”

As far my position on that, I mean I am a part of the rock world, and I talk about sex, and sex, drugs and rock n’ roll is very much alive in our world. Thankfully, we’ve never been in any situations where we can get called out on anything like that. But, it’s interesting, I don’t think it’s that the rock industry hasn’t been affected by it. I just think it’s gonna take a second for all of that to start coming out.

The craziest thing right now that I’m seeing at our live shows, actually, has been, because of this newfound empowerment with women and all of these things going on, a tremendous shift in ticket sales, particularly at our shows, where traditionally it’s been 60-40 males to females, and now more females than males are buying tickets to see the rock shows — and so what we’re seeing firsthand, right in front of our eyes, that this heavy music is genderless. It’s really neat to see that live and in person right now. 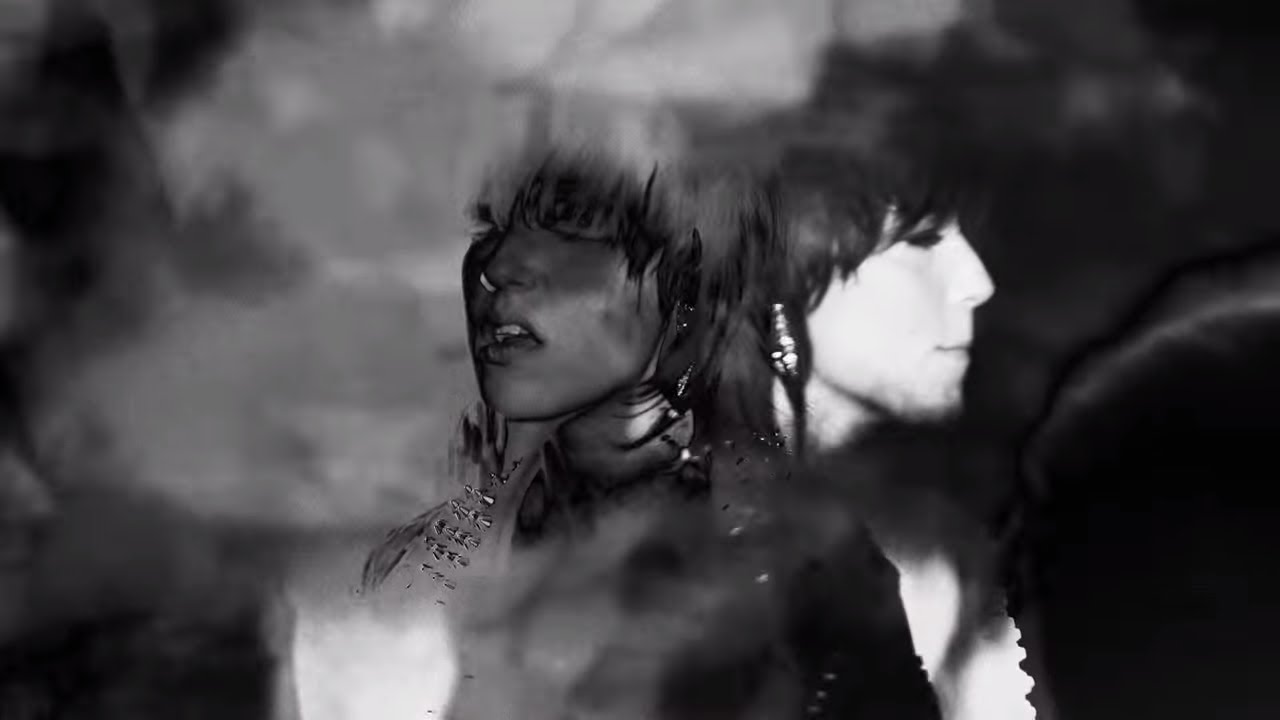 On the success of Halestorm’s tour with In This Moment and New Years Day, featuring three female frontwomen

It’s amazing, and I’ve discussed this with [In This Moment’s] Maria Brink and [New Years Day’s] Ash Costello, ‘cause we’ve all been friends for years. We put together the first leg of this tour, more or less, because this when we all had some time to actually tour together — and we’d been threatening to tour together forever. But we didn’t realize just how important this tour was not just for us but for all of these girls. The fact that it’s successful — what an amazing thing to be a part of. We talk a lot about the evolution of our journeys that we’ve gone through in the industry.

For instance, with me, in the beginning, my childhood naïveté to this business almost was a very important tool. I was raised in a household where we didn’t even discuss the fact that once you get in the real world, people are gonna tell you can’t do something because you’re a girl. Nobody even discussed that with me. So, we’d be touring or playing a gig, and i would be stringing my guitar, and somebody would always come up and be like, “Oh, my girlfriend never does that for me” or “The merch table is over there” or “Who are you dating in the band?” It wasn’t assumed that I was even involved in the band. So, you end up using that as a weapon later on, as in, OK, you’re not expecting me to be a part of the band, so I’m going to bring it.”

Then you get to this middle stage, where you’re shopping to labels and trying to get your songs played on the radio, and I would get this over and over again from industry people, where they would say, “Look we love what you do, we think you’re talented but we don’t know what to do with you.” And of course I would inquire why, and they would say, “Well, you know, girls in rock — that’s a hard sell.” And even if you do get your song on a radio station, if the program director already has another girl on his playlist, they’ve already filled that novelty spot, which is what they were calling it at the time. So, then you have this act of defiance, in like, “Well that’s ridiculous, I’m just gonna keep doing it anyway.”

When I was discussing this with Maria Brink, she said to me, “Isn’t it neat to be on the other side of this right now, and be these women who are able to stand on the stage and sell out these small amphitheaters and arenas, and look these girls in the eye and be like, “Look, regardless of what anybody told us on our way up, we’re here now and everything we’ve carved out and we’ve built, we’ve done on our own, and you can totally do that, too.” So that’s been the beautiful thing is to be an example to a lot of these young girls who are struggling with that right now. 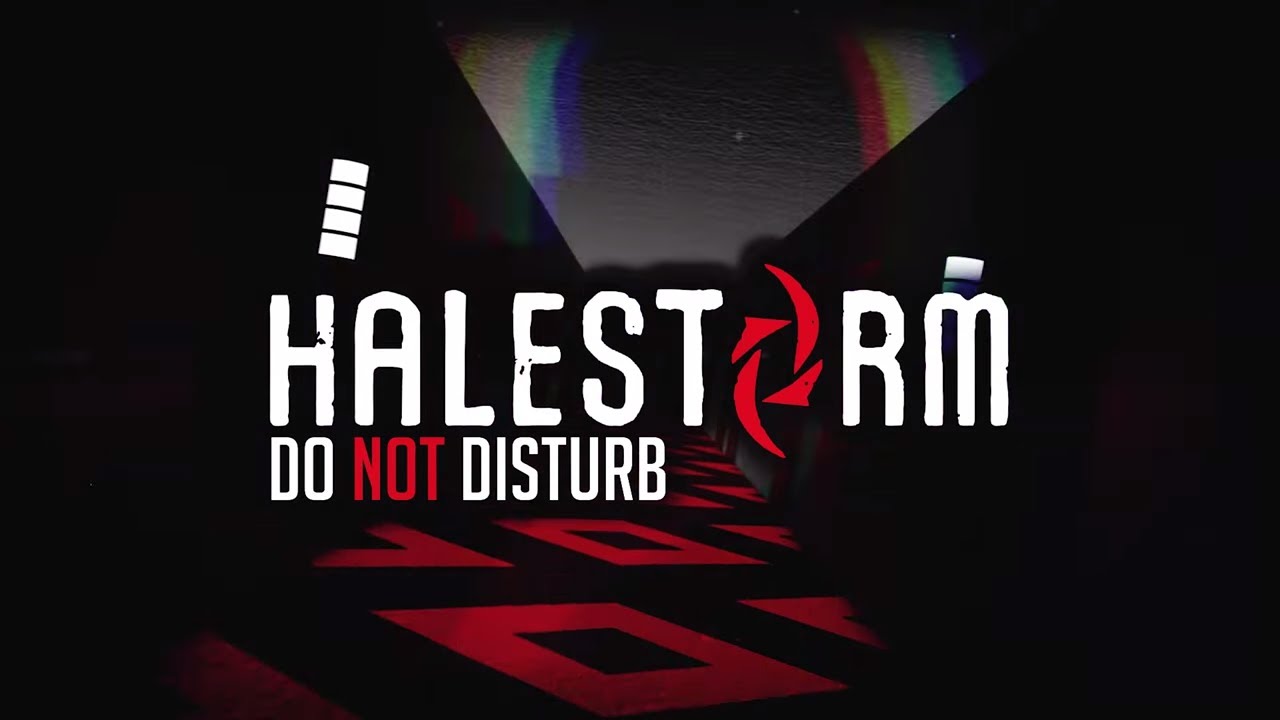 On the state of rock music, with hip-hop and pop dominating the overall charts these days

I think that’s one of the beautiful things about this genre is that everyone who’s in it isn’t in it to make a million bucks and be popular, because that’s not always our M.O. Really, I think the last time that rock was truly in the mainstream was probably a point in time in the ‘90s when there was a lot of alternative that was on the pop charts. So, it’s just one of those things where it always comes back around. It never goes away, though, which I’m proud to say. It never really follows the trends.

We’re always chasing after what gets us excited, and we’re just trying to move the needle within our own club. It is a reason why I’m so proud of this genre, and it is a reason why I never attempted to do anything crazy like, “Let’s go for a pop deal” or do something like that. I think it’s important to represent who you are, and rock n’ roll is a huge part of who I am. And it’s just fun. To be completely honest, that’s the bottom line. It’s the most fun genre of music to perform and to write.

Obviously, there’s been a lot of talk these last couple of years because of Gene Simmons saying something about rock being dead. For heaven’s sake, we’re still touring. If it was dead, we’d be over. I think there’s this primal need to go to a show when you’re a rock fan. And it’s about that camaraderie and about that intangible feeling that we all get. The reason that you pick up an instrument or that you play that music — you don’t even really have an explanation when you’re a kid. It’s not like I have this philosophical answer as to why I love rock. It just feels good, and you feel like a badass. Rock n’ roll music is like that high school delinquent that gave you your first cigarette in the bathroom. No respect from the authorities and no respect from the teachers, but they are the coolest motherf—kers. You wanna be just like them.

It’s funny, I’ve seen a lot of the rock attitude come into play in the rap world, where it’s like they’re angry or there’s this defiance going on and there’s a lot of danger, and it’s actually really encouraging, they’re opening the door for us to kind of move on in again. Maybe we’ll sit at the big kids table soon enough. 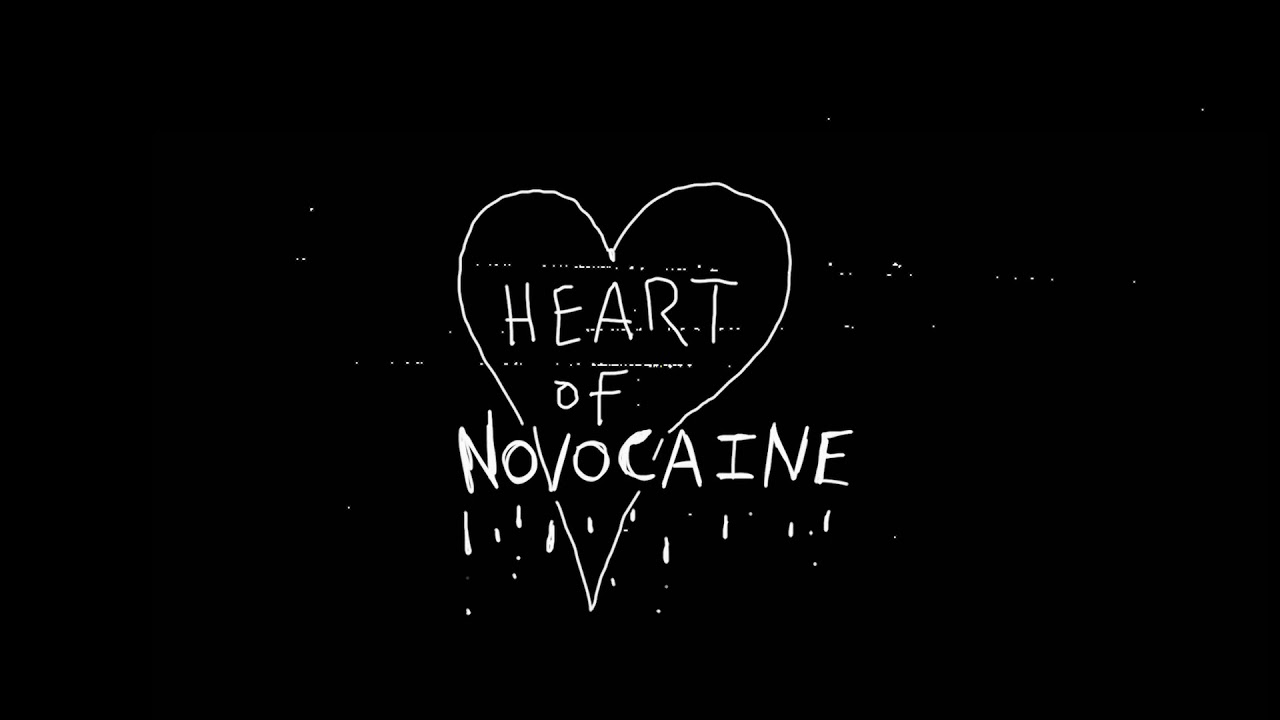 Our thanks to Lzzy Hale for taking the time to speak with us. Pick up Halestorm’s new album, Vicious, at this location, and see the band’s upcoming tour dates here. Stay tuned for Part 2 of out interview, coming soon.

Halestorm's Lzzy Hale on Empowerment, the Rise of Women in Rock, and the #MeToo Movement