This past Sunday, audience members at New York’s Comedy Cellar witnessed a surprise set from Louis C.K.. The surprise came not only from C.K.’s re-emergence from several months in exile after his history of sexual impropriety (masturbating in front of unwilling women) became known but also from his material. Included in C.K.’s set was a joke comparing the phrase “clean as a whistle” to rape whistles. That C.K. made such a tone-deaf decision for his “comeback set,” received laughter in response, and left several women in the audience feeling offended, marginalized, and voiceless suggests that neither C.K. nor the audience cheering him on has truly taken the much-needed lessons of the #MeToo movement to heart.

No one should be surprised to see C.K. return. If anyone was going to be welcomed back to the fold, it was someone like him. Not only was his case deemed less egregious than those of Harvey Weinstein, Bill Cosby, or Kevin Spacey (among countless others), but he has the advantage of still having a strong fan base supporting him. He and Aziz Ansari (another comedian implicated in the #MeToo movement who’s recently returned to stand-up) had affable public personas and audiences who were quicker to defend them in comparison to others. You’ve probably heard something along the lines of “Don’t compare what Louis C.K. did to Bill Cosby or Kevin Spacey,” but bogging ourselves down in the details of who’s the worst offender or acceptable lengths of punishment is to miss the point. Instead of viewing these cases collectively for a long-overdue discussion of how powerful people (often men) put people (often women) in compromising situations, it becomes a pick-and-choose game of only condemning those who seem the most monstrous and meting out arbitrary sentences. 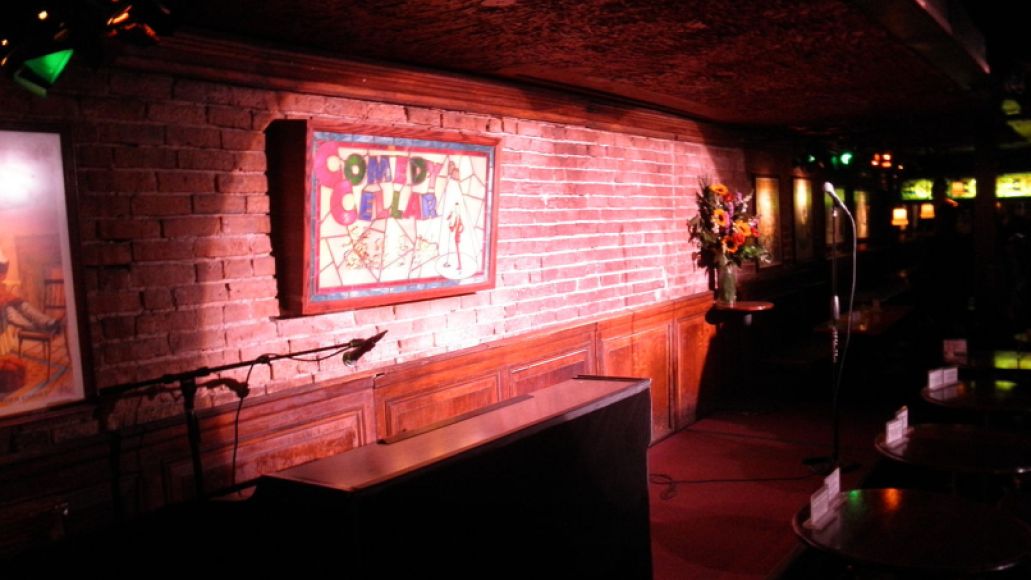 C.K. has a right to try to return to the public eye (though doing so via a surprise set was ill-advised), and people have the right to support or condemn him. Some people can “separate the art from the artist” while others see them as inherently one and the same, and invalidating one’s feelings because of your own isn’t helpful. But if C.K. was going to do this, he also had a responsibility to demonstrate a higher level of prudence in light of last year’s revelations. There was no way for him to come back without at least some scrutiny, but to do so nine months after the fact with a surprise set (where some audience members likely wouldn’t want to see him) and to include a joke that alludes to sexual assault in any form says that he’s learned nothing and that his pledge to “take a long time to listen” was effectively bullshit.

It’s also bullshit to come to C.K.’s defense by implying his nine months in hiding have exonerated him. His Comedy Cellar set offered him a simple hurdle to negotiate — avoid topics related to your misdeeds — and he blew it. Nor should the discussion be about whether waiting a few more months or years would’ve been better. To mull over acceptable durations of punishment is to reduce Time’s Up to a timeout and assume that all individuals can grow and change at the same rate. It also turns all the attention to the perpetrators. Their actions are why #MeToo and Time’s Up exist, but these movements can’t be expected to sustain themselves when conversation always keeps veering off to who can be forgiven and when.

These stories aren’t supposed to focus on the perpetrators and whether or not they’ve repented. They’re supposed to be about how people are negatively affected by the abusive actions of those who were long able to hide behind a shroud of fame and influence. The momentum of the #MeToo hashtag came from two simple but contextually powerful words giving a voice to those who previously felt voiceless. To turn this into an impatient debate about whether or not C.K. has served his time is to ask people affected by the actions of him (and others), either directly or indirectly, to “just get over it.” #MeToo cannot be reduced to a passing trend where people are called out for devious behaviors, take a sabbatical, and are deemed rehabilitated merely by the passage of time. An immeasurable history of power yielding abuse is finally being confronted and discussed, but it’s on us to listen to those who’ve been mistreated and speak out. When Louis C.K. starts joking about rape whistles, the correct action is not to laugh. Doing so only endorses this loathsome behavior and sends the message that the lessons he was supposedly learning during his hiatus aren’t all that important anyway. 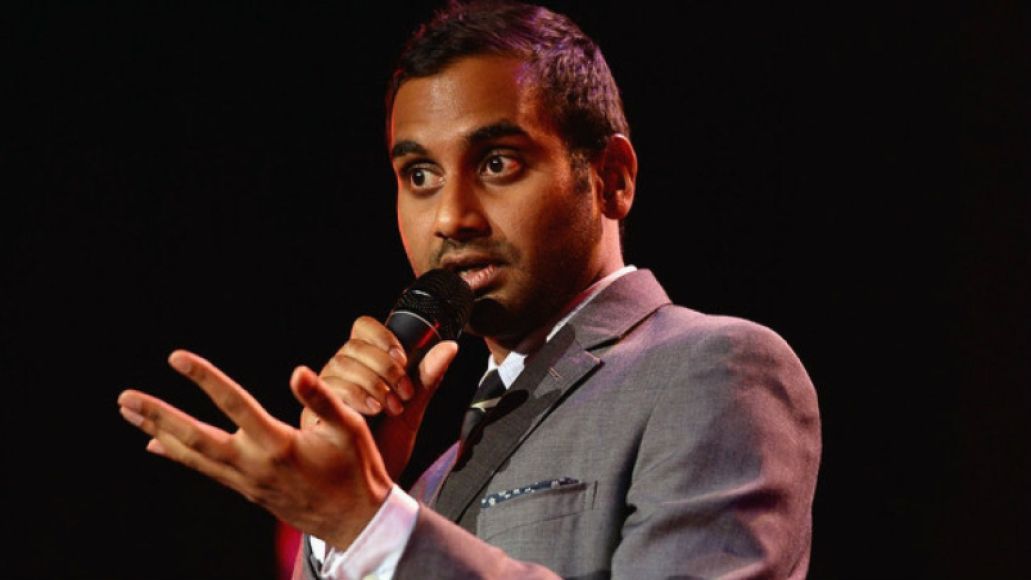 #MeToo is a force for good, not only for calling out abusers and increasing awareness of a multifaceted, systemic form of misconduct, but also for turning the tide considerably in terms of who has influence. This movement should shake up the old guard and make a difference. Instead of racking our brains arguing over how to apportion condemnation accordingly and for how long, consider how many exciting voices are out there for us to discover. There are all kinds of talented people from all types of backgrounds with compelling perspectives, and while discussing the misdeeds of their more famous peers is important, that shouldn’t distract us from those who are offering new insights. By giving them a voice, we tilt the playing field away from those who have abused their advantages in the past and make it more level for others.

It’s imperative to see #MeToo not as a moment or fad that made waves a year ago, but as a movement and vital conversation that will always be relevant, and the recent revelation of abuse committed by movement leader Asia Argento by no means makes it unworthy of being taken seriously. In fact, it makes the movement all the more necessary. There might never be a consensus on who can be forgiven and when, but surely we can agree that we’ve barely scratched the surface in the discussion over how our culture needs to change. There’s no expiration date on that conversation, nor should there be.

The returns of C.K., Ansari, and many more in the future don’t mean things are hopeless for those who still need to speak out, but an absolutely necessary cause should not be derailed to appease those who inadvertently sparked it.

How Louis C.K. and the Rest of Us Failed in His Comeback Attempt