Our recurring new music feature Origins tasks an artist with dissecting the inspirations that led to their latest song.

Hurricane Party is rickoLus and bleubird, a pair of prolific South Florida musicians who’ve amassed an impressive following via numerous solo projects and collaborations. Together, the duo make breezy, party-starting tunes that draw upon a tipsy blend of soft rock, electronica, and hip-hop. The duo describe it, appropriately, as “yacht rap.”

Longtime friends and only recently collaborators, rickoLus and bleubird say they entered the studio with designs on an EP, but emerged after a weekend with the bones for 10 songs. “It all just felt so fucking good,” bleubird told us over e-mail. Now, A mixtape is slated to drop with Wiener Records in October, and, in anticipation, they’ve shared lead single “LIVN”.

The track is, since you’re wondering, absolutely a reference to Matthew McConaughey’s Wooderson from Dazed and Confused. Just as the character does in Richard Linklater’s cult classic, the pair encourage listeners to stay L-I-V-I-N against a groovy beat fortified with a healthy dose of fuzz bass. In between, RickoLus delivers a soothing, seductive verse and bleubird offers up some predictably clever (and profane) bars. The chorus somehow manages to become more catchy as the song goes on, which is a good thing since the pair allow it to breathe during the song’s danceable outro.

Check it out below via its trippy music video, directed by Chris Hill of Digital Cypher Productions. It follows the pair as they don colorful mosquito masks, pound Modelos, and do business on an impressively majestic swan paddle boat. 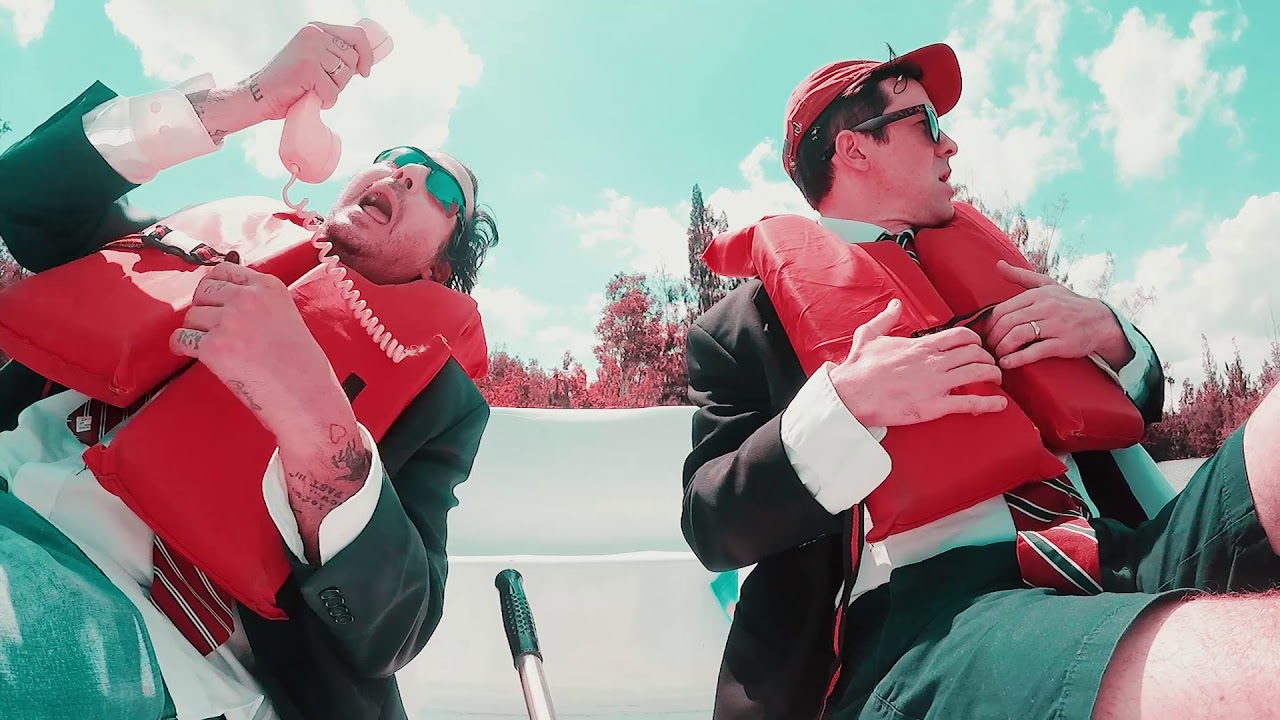 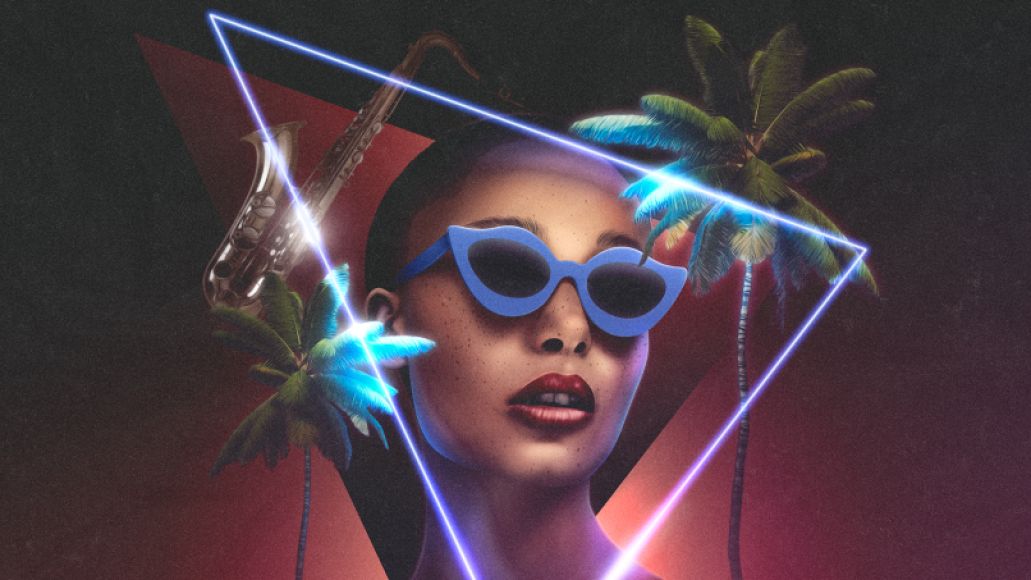 RickoLus and bleubird also spoke to Consequence of Sound about the song’s Origins, which encompass Hanson, Oasis, and a tale of helicopter theft. 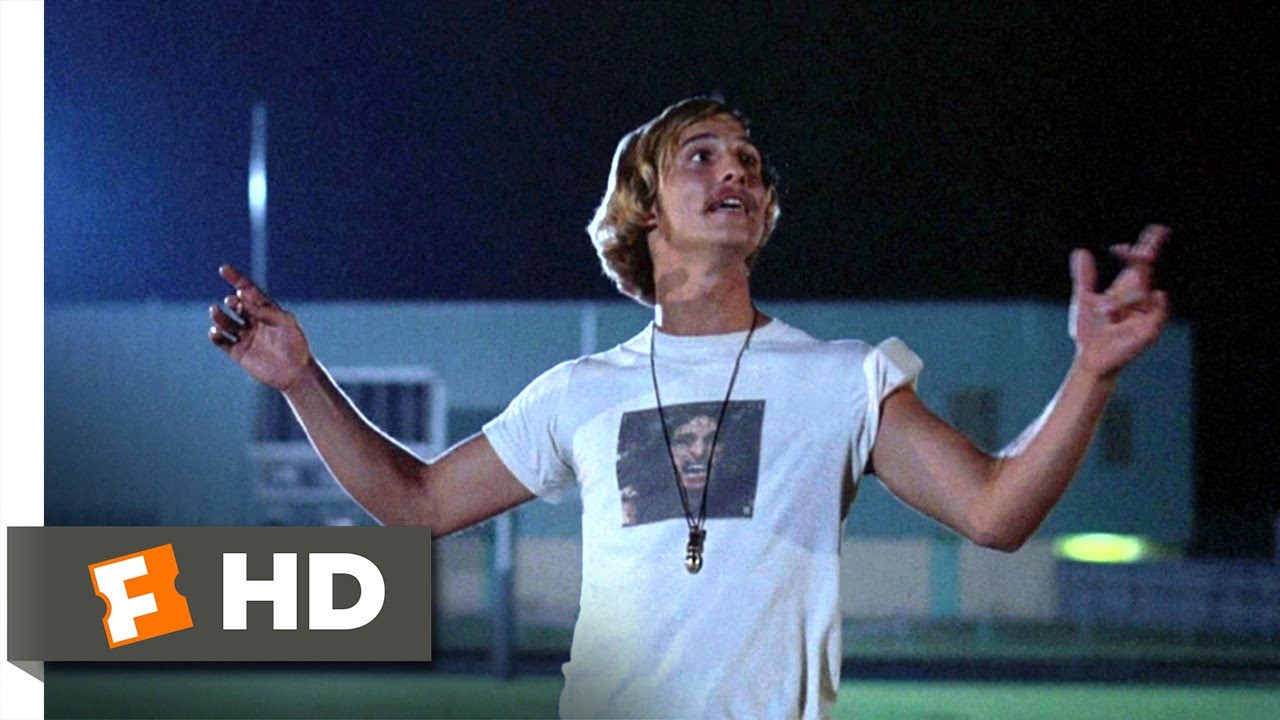 “Let me tell you this. The older you do get, the more rules they’re gonna try to get you to follow. You just gotta keep livin’ man. L-I-V-I-N.” 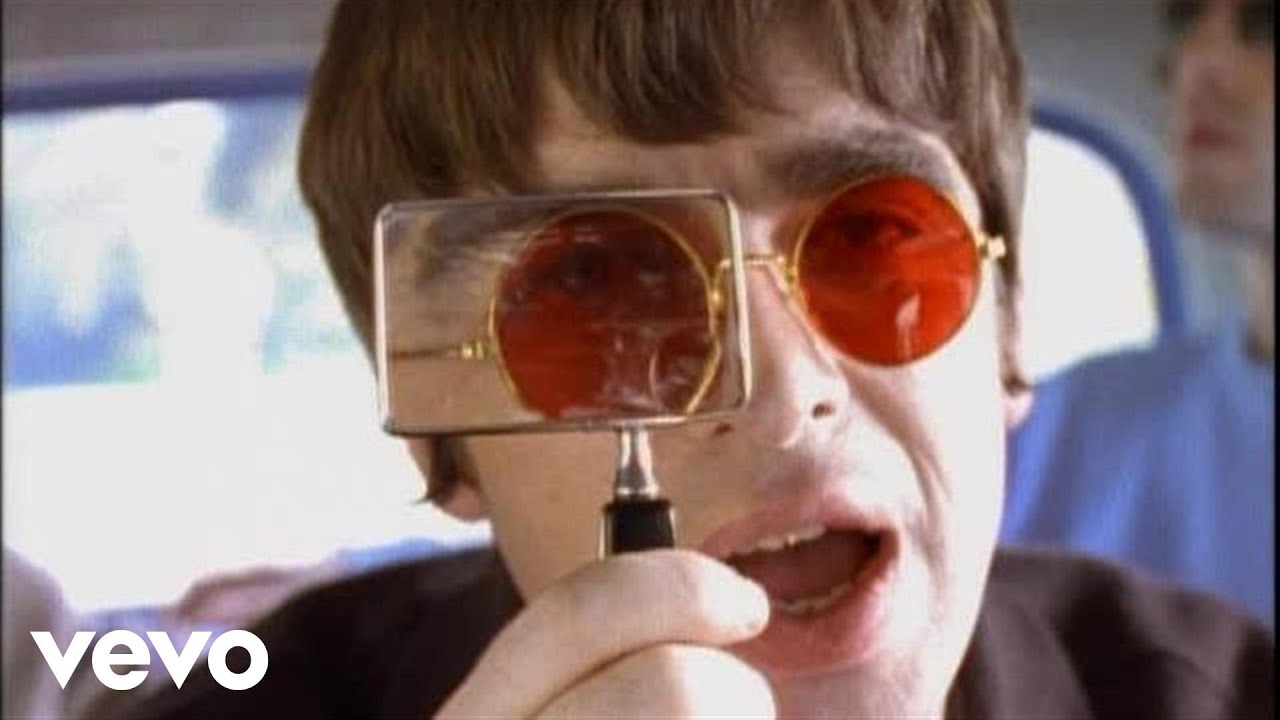 The girl speaking in Japanese on the song is saying lyrics from the Oasis song “Don’t Look Back In Anger”. Why? We just thought it was funny, and Rick kinda loves Oasis.

Fuzz Bass in Radiohead’s “Exit Music For A Film”:

Originally the beat for the song was very clean and kinda jazzy like some space station lounge music. We were gonna call it “Purple Crystal”. But it was kinda boring and we both didn’t know what to do with it. Then I was listening to Radiohead “Exit Music for a Film” and thought to myself “Oh yeah! Fucking fuzz bass”. I wrote this gnarly fuzzy bass riff and then it felt like the song had legs. After that it all fell into place. 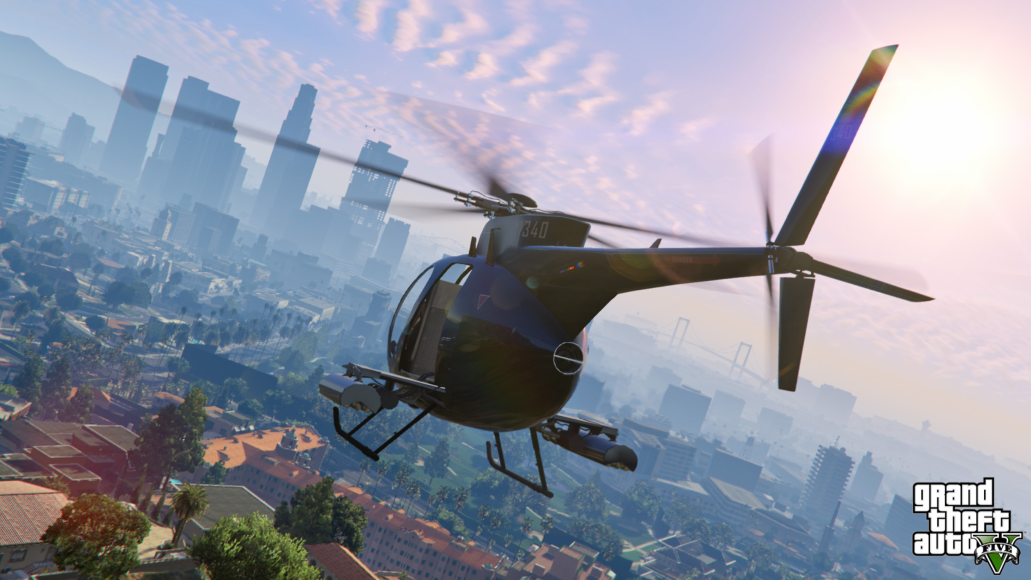 My crazy friend Christiaan from South Africa told me a story about how he and some other engineering students stole a helicopter to airlift their rival frat’s mascot statue. I thought, “Fuck man I’ve lived a pretty crazy life but I have never stolen a fucking helicopter!” 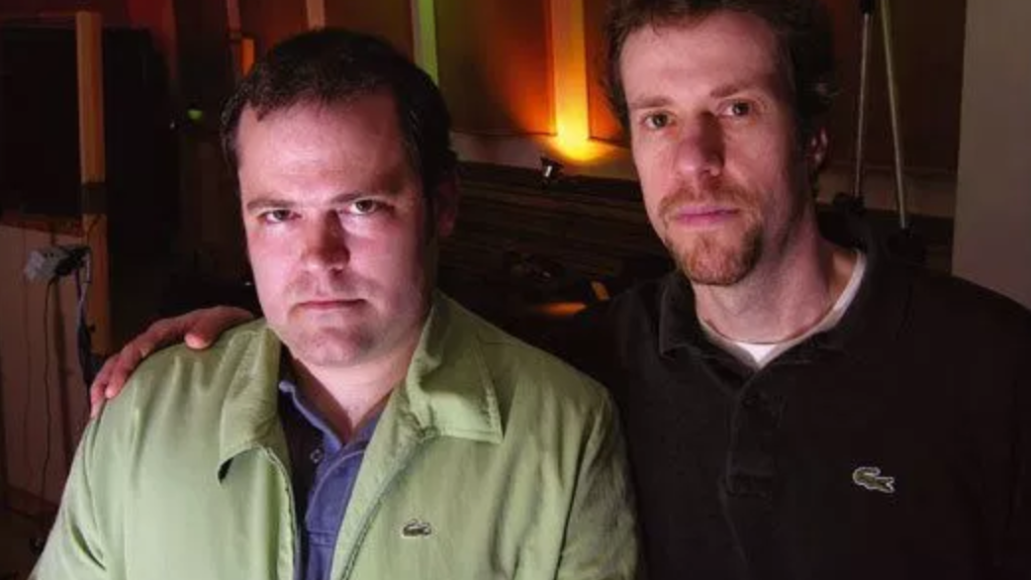 Always been a fan. Specifically the work they did on Paul’s Boutique and Odelay. One day I was tooling around on their insane website and I discovered that they produced “Mmm Bop” for Hanson and it kinda blew my fucking mind.

Hurricane Party have a fall tour mapped out across Europe, with a pair of September dates around Florida. Their schedule is below. 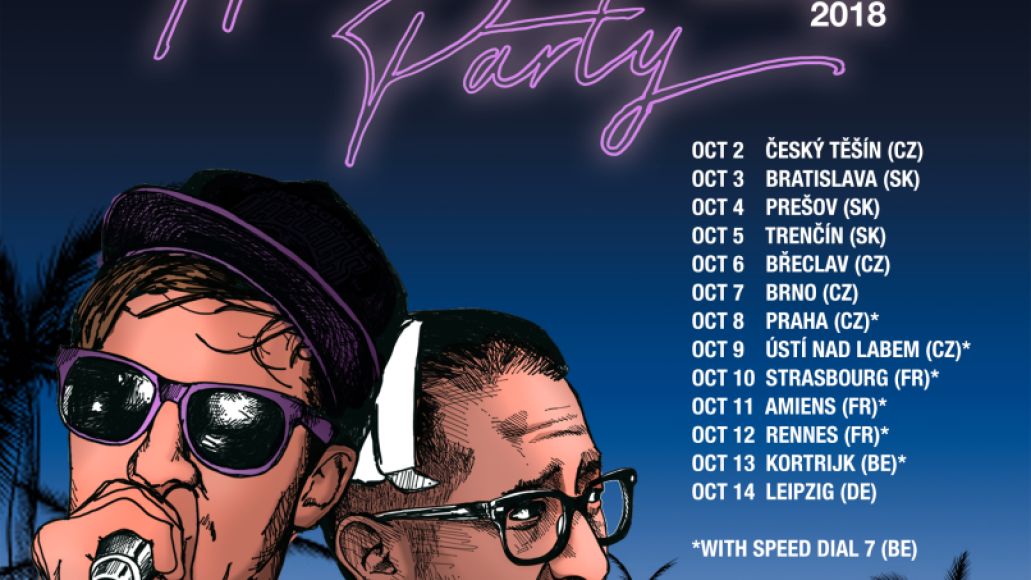