In the thick of a sticky, humid New York City summer, sometimes it just takes the right show at the right time to make you feel refreshed. With a storm threatening over the horizon but never quite arriving Friday evening, Queens’ remarkably intimate Forest Hills Stadium had just the right temperature for a perfect outdoor concert. And with Ben Folds and Cake taking the stage for their co-headlining tour, there was just the right amount of slightly nostalgic vibes for a feel-good break from the heat.

Folds began his set solo, but was soon joined by openers Tall Heights by the end of “Annie Waits”. He also had his own band members, including a harmonica player in place of a bassist, bringing a unique and fun sound to hits like “Jesusland” and “Levi Johnston’s Blues”. Unfortunately, Cake were forced to end their set early (likely because of the threatening lightning creeping in from behind the stadium seating). Still, they managed to cram in a 12-song set that hit all the highlights (“Never There”, “The Distance”) and a nice surprise for the encore: a cover of Black Sabbath’s “War Pigs”.

Photographer Ben Kaye was there to capture the night, and you can see his gallery below, followed by setlists for both acts. Follow him and Consequence of Sound on Instagram. 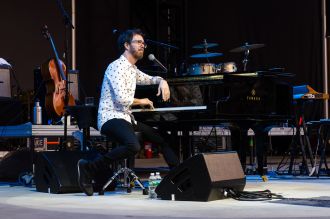 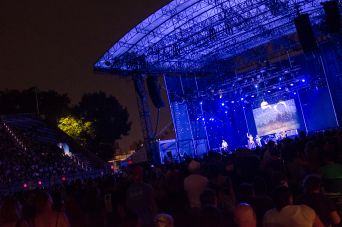 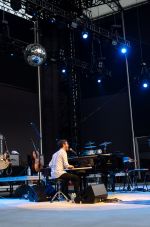 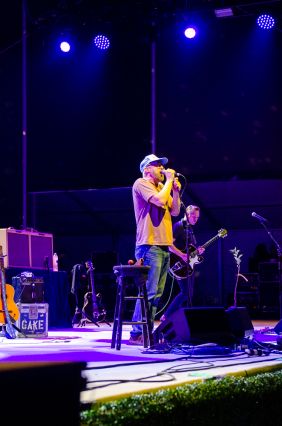 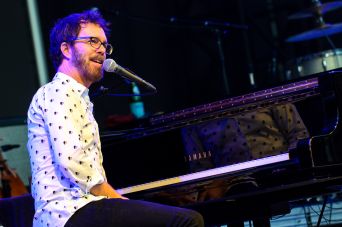 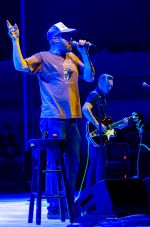 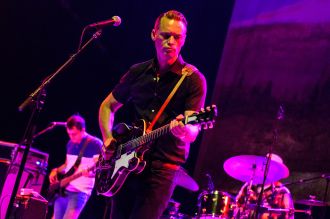 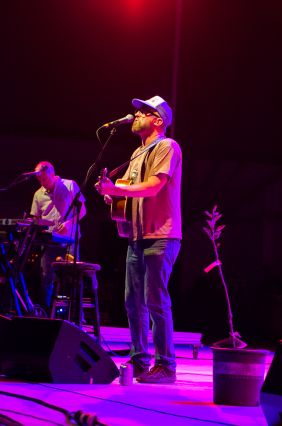 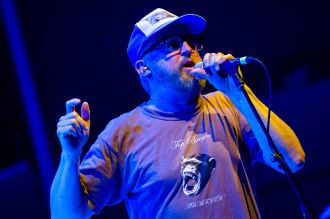 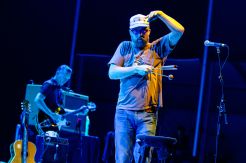 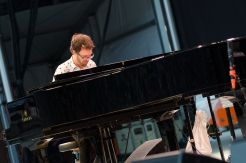 Ben Folds Setlist:
Phone in a Pool
The Ascent of Stan
Annie Waits
Battle of Who Could Care Less
Forest Hills
Levi Johnston’s Blues
So There
Brick
You Don’t Know Me
Jesusland
Still Fighting It
Do it Anyway
Landed
Zak and Sara
Rockin’ the Suburbs
Not the Same