DJ Muggs has unleashed a provocative music video for “Assassination Day”, the title track of his latest album. Directed by the Cypress Hill member himself, it depicts the assassination of presidential hopeful Kanye West.

The clip is set in 2020 — the year Kanye originally hoped to run for office — and follows as a van of gunmen disguised as cleaners take their position at a Kanye rally. Supporters can be seen holding up signs like “Keep America Great” and “Slavery Was A Choice” — quoting Kanye’s own unfortunate comments to TMZ in May. The black-and-white visual closes with a scene featuring Donald Trump and best friend Vladimir Putin laughing at a TV news segment about the assassination. 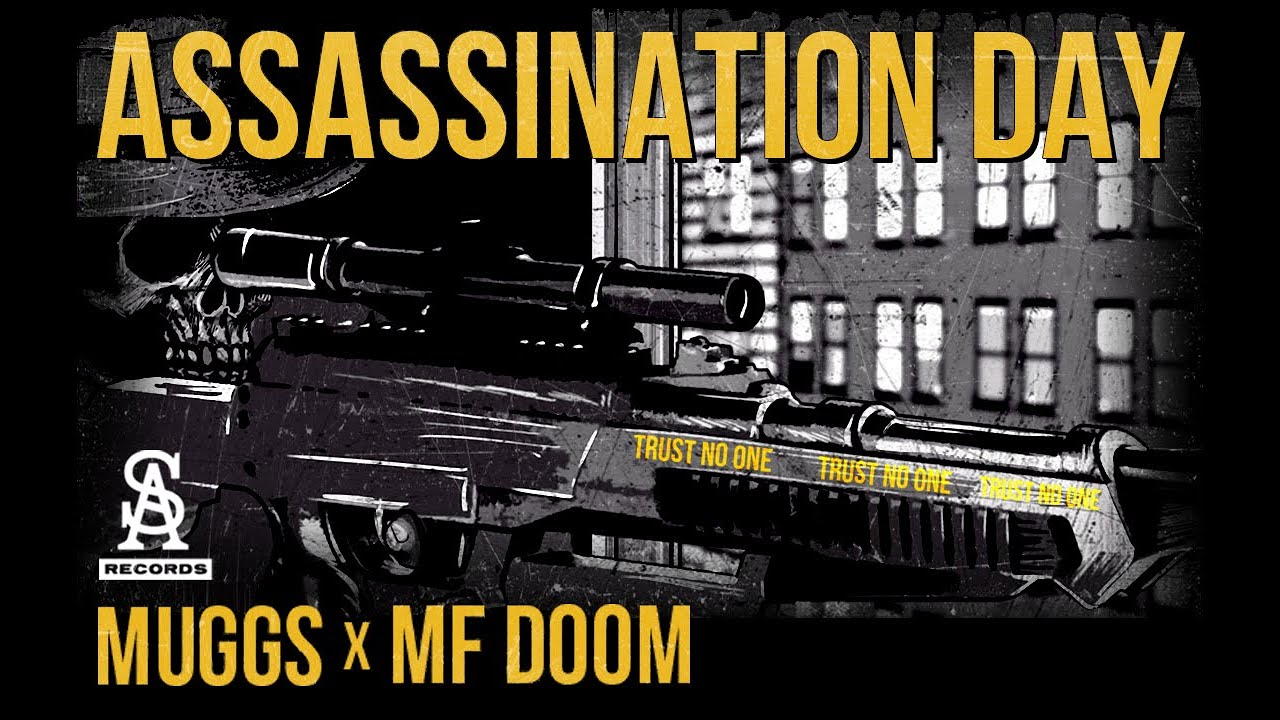 “Assassination Day” features contributions from MF DOOM and Kool G Rap. The album itself dropped last Friday and also boasted guest spots from Freddie Gibbs and Raekwon. A statement describes the LP as a “thematic album with a vigilante concept where hip-hop takes corruption head-on, figuratively killing off powerful evildoers in positions of power as the story unfolds.”