Directed by Paraic and Michael Morrissey, who direct under the name cc. WADE, the clip finds frontman Archy Marshall adopting the role of a shadowy, self-destructive noir protagonist against a town made entirely from cardboard. Meanwhile, distant bodies swim in a sky that’s also an ocean.

The video comes as part of a three-part collaboration with WeTransfer, who also conducted a lengthy interview with Marshall and the directors. The Morrisey siblings cite influences like Ralph Bakshi and Fritz the Cat, while Marshall praises the way the video reflects the song’s atmosphere. “There’s a bit of neuroses to the video,” he said. “There is an air or an atmosphere of neuroses that matches the song. The moment the camera moves from the room to the bar is almost like a flashback, it’s like the lyrics in that sense. It’s just a stream of consciousness.” 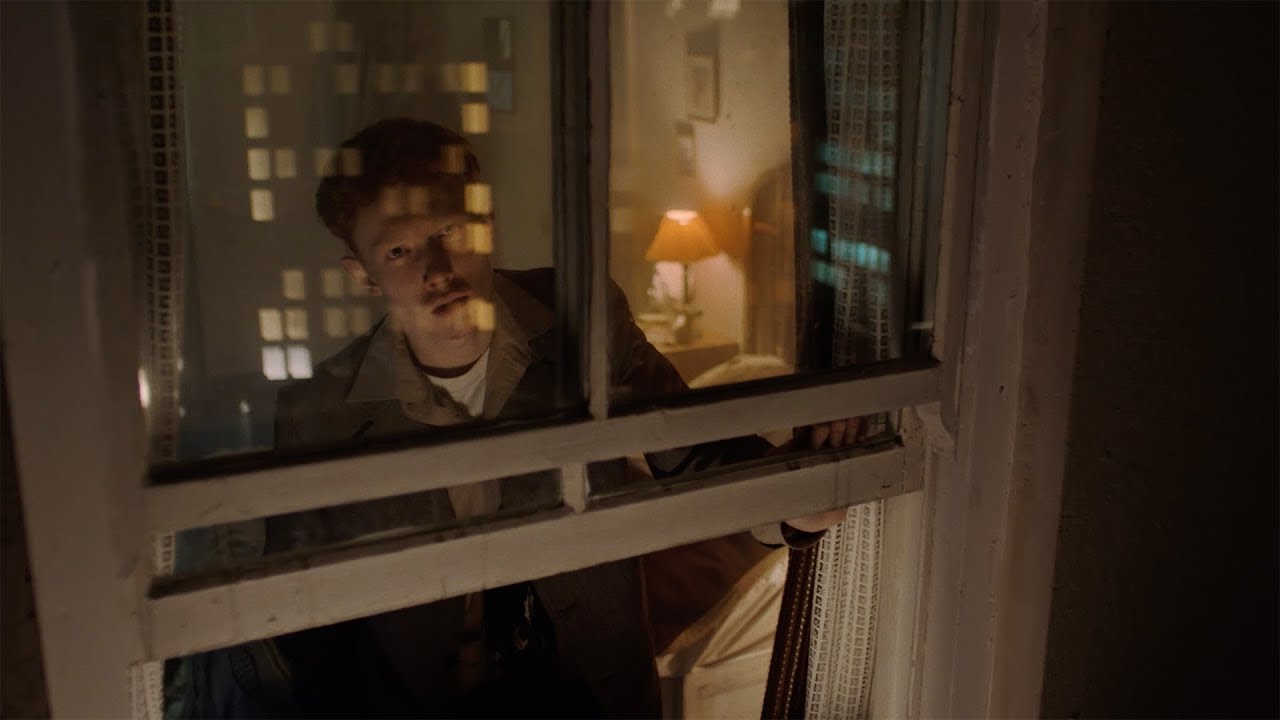 The Ooz, one of our Top 50 Albums of 2017, follows 2013’s 6 Feet Beneath the Moon. The prolific artist has stayed busy of late with a guest appearance on Mount Kimbie’s new record and a spat of releases under a variety of different aliases, including A New Place 2 Drown, The Return of Pimp Shrimp, and a 2015 album under his own name. This is just speculation, but we’re likely to hear more new music from him soon.