Kyle Meredith chats with hip-hop stalwart Del the Funky Homosapien about his latest collaborative record with Amp Live, Gate 13, and his road to recovery after suffering an onstage injury. In addition to discussing some of his earlier work, Del also dishes on his cameo in actor Jonah Hill’s forthcoming directorial debut, Mid90s, which is set to hit theaters this fall. 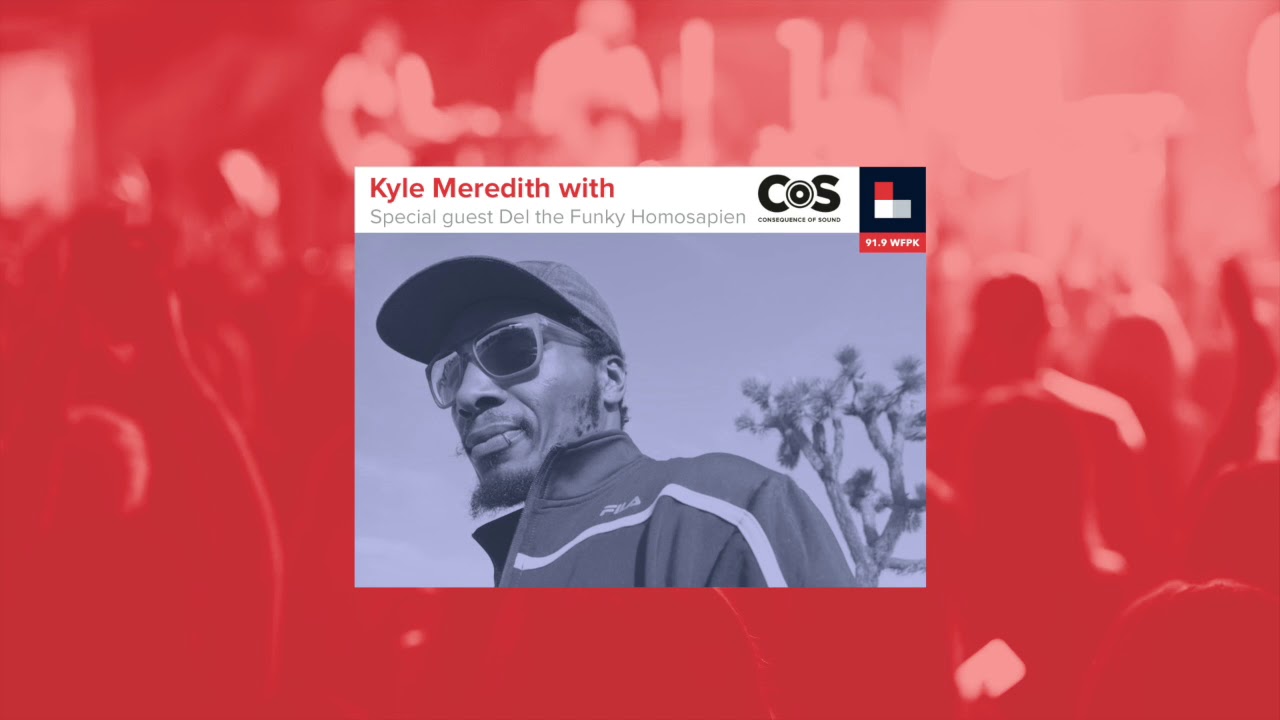