We’re getting some serious Eternal Sunshine of the Spotless Mind vibes from the first official trailer for Maniac, Cary Fukunaga’s forthcoming Netflix limited series. The trailer follows last week’s teaser, and features a much more in-depth look at the show’s fateful pharmaceutical trial.

As we previously reported, the “fever dream of a show” follows two strangers played by Jonah Hill and Emma Stone who help test out a sequence of pills Dr. James K. Mantleray (Justin Theroux) claims can repair anything about the mind, be it mental illness or heartbreak. That sounds too good to be true, and it is; the trailer finds our heroes slipping in and out of a number of alternate realities, not all of which look so inviting. 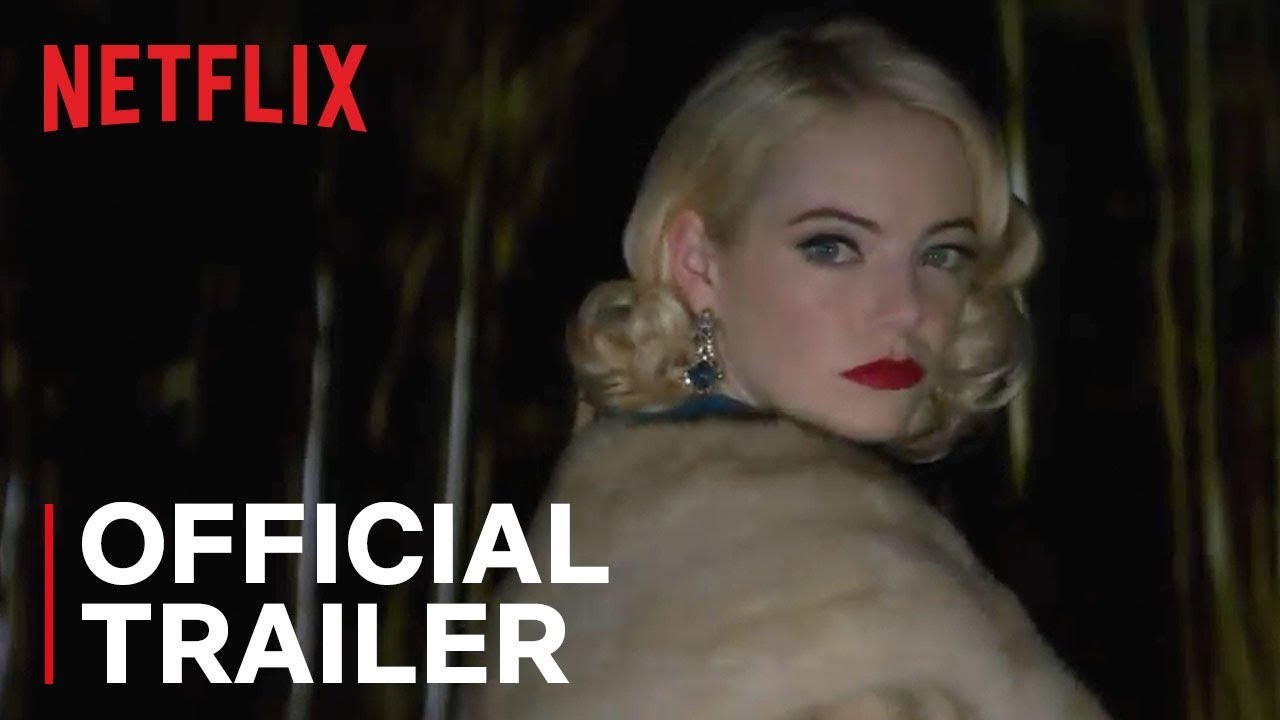 Fukunaga directed every episode of the series, which is based on a Norwegian show of the same name. Sally Field, Jemima Kirke, Sonoya Mizuno, and Julia Garner co-star. All episodes will be available for streaming come September 21st.