Nicki Minaj originally intended to release her forthcoming album Queen in June, but decided to delay it due to her “perfectionism.” The “Chun-Li” rapper had pushed the record back to August 10th, and now it looks like she’ll miss that date as well, as she’s put it off another week until August 17th. Update – August 10th: Minaj has announced that Queen won’t be delayed after all. It will arrived on August 10th at Noon EST.

It seems the new delay is likely the result of needing clearance for a Tracy Chapman sample Minaj inadvertently used when it was tucked within another sample. In a since deleted tweet, Minaj wrote, “So there’s a record on #Queen that features 1 of the greatest rappers of all time. Had no clue it sampled the legend #TracyChapman – do I keep my date & lose the record? Or do I lose the record & keep my date? ????????‍♀️ do we push #Queen back 1week? Ugh! I’m torn, y’all help????????????.”

She followed that up with a direct plea to Chapman before polling her fans for input. As of this writing, the poll has 115,722 votes and is in a dead 50-50 heat between “Keep date/lose record” and “Keep record/push date 1 wk,” as you can see below.

Since I may have asked it wrong. 🤭🦄 vote. You guys can only imagine how much this means to me. It’s such a perfect body of work 🎈love you. Long time.

Regardless of the results, Minaj officially announced the delay with a note tagged to her Apple Music Essentials playlist takeover, as Billboard reports. “Can’t wait for you guys to hear my 4th album QUEEN ON AUGUST 17!!!!!!!” she wrote. She also teased a “huge surprise” at the beginning of the note, but told fans she had to save it until the day before Queen’s release. Here’s her full message:

“My darlings!!! I have a huge surprise that I can’t share until the day before #Queen drops. So in the meantime, check out this playlist I made for you guys. I did #FEFE with my new BFF from BROOKLYN. He’s a little funny looking but he’s really sweet under all those tats. — New York til da DEF!!!! Ha! Last time I teamed up with YG was for his remix to “My Hitta.” We recently performed #BigBank at the BET Awards and had a blast wit my dudes Big Sean and 2 Chainz. I have classic bops with all 3 of them so I’m including them on this list. I’m super excited about my recent collaboration with Ariana Grande. She’s one of the realest artists I’ve had the pleasure of working with. She couldn’t fly with me to Turks to shoot the #BedVideo so we shot her scenes in Malibu. We’re actually working on edit number 2 for the #BedVideo to include all the fun stuff we had to remove. I love “Ball For Me” with Post Malone. Not sure why he won’t release the video. — It’s DOPE!!! — I hope you enjoy my playlist. Can’t wait for you guys to hear my 4th album QUEEN ON AUGUST 17!!!!!!!”

Hopefully Minaj can get Chapman to clear the sample within the next two weeks so fans can finally hear the rest of the album — and find out what that big surprise is. Minaj has already previewed the effort with “Chun-Li”, “Bed”, “Barbie Tingz”, and “Rich Sex”. She’ll take the road in support of the album alongside Future for their NICKIHNDRXX Tour this fall.

Revisit the video for “Bed” featuring Ariana Grande below. Incidentally, Minaj’s Queen will now go head to head with Grande’s own new album, Sweetener, which is also due out August 17th. 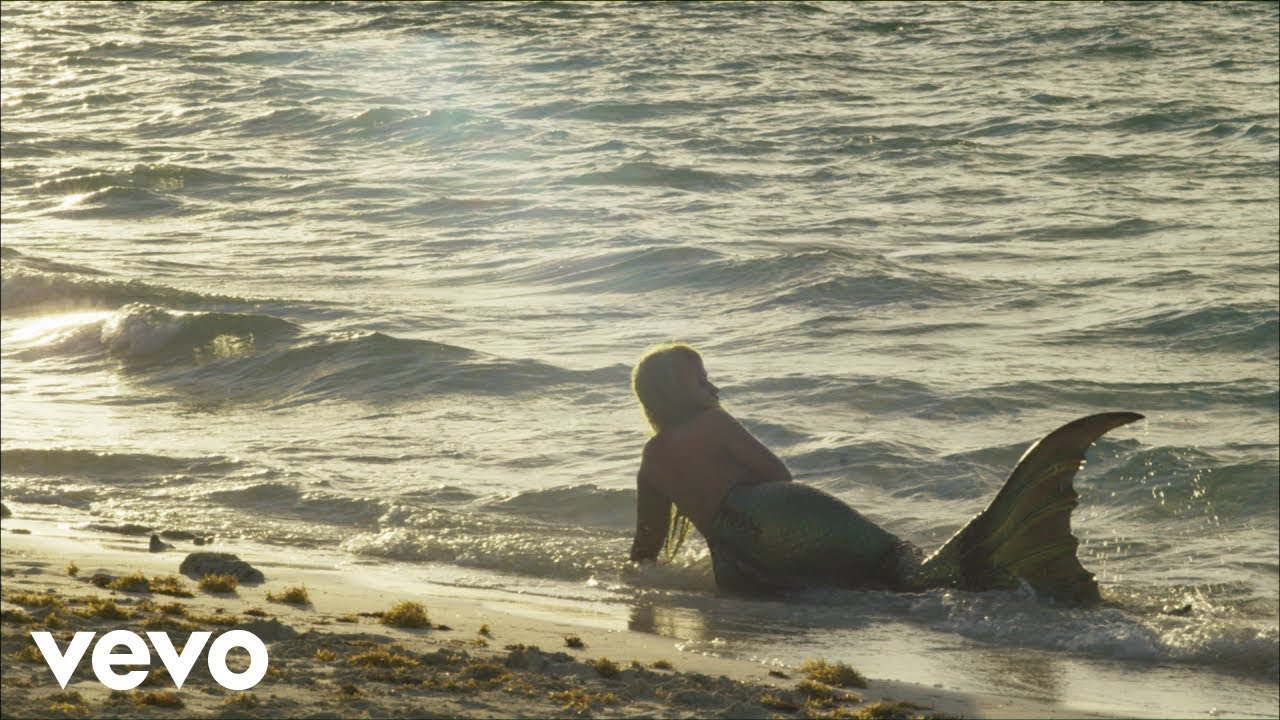