Noname’s debut album, Telefone, was one of our favorite albums of 2016, and her collaborations with Joseph Chilliams and Saba only made anticipation for the Chicago MC’s follow-up that much more fervent. Back in June, Noname teased that a new project, Room 25, was on the way, and now she’s revealed when we can expect it.

“Room 25 drops in September,” she tweeted out last night, a simple yet effective statement that will hopefully give way to more details soon. No singles from the release have been shared thus far, but those who caught her on her recent tour were treated to new cuts, The Fader reports.

Update – September 4th: Noname has revealed the tracklist for Room 25, which will arrive “in a week or so.”

While we await the new LP, revisit a pair of cuts from Telefone. 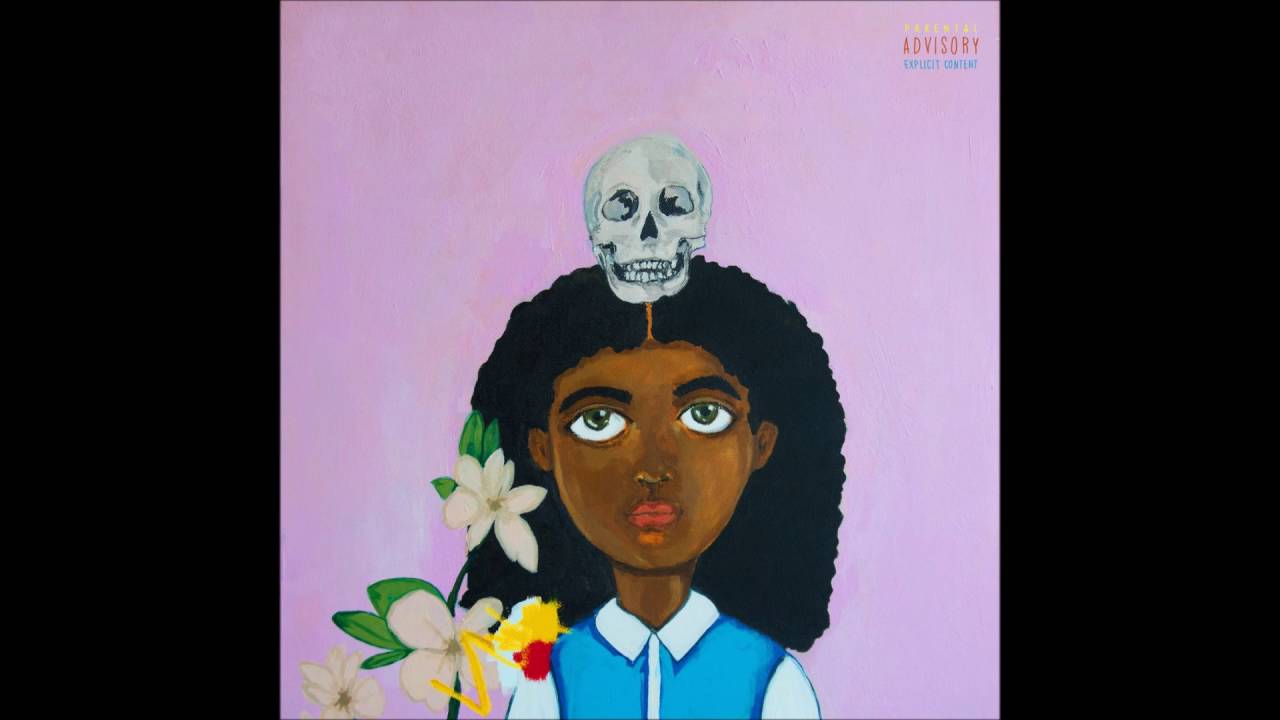