In 1970, Orson Welles found his film The Other Side of the Wind snarled in a mess of studio rights issues and legal wrangling. Despite shooting reels upon reels of footage, the film ultimately went unfinished. Since Welles’ passing in 1985, there have been numerous attempts to bring the film out of escrow and finally release it to the world. Thanks to Netflix’s bottomless pit of money, that dream will finally become a reality this fall.

The Other Side of the Wind will finally premiere next week at the Venice Film Festival before being released in select theaters and through the streaming platform on November 2nd. In anticipation, Netflix has unveiled a trailer for the film, which you can watch below. 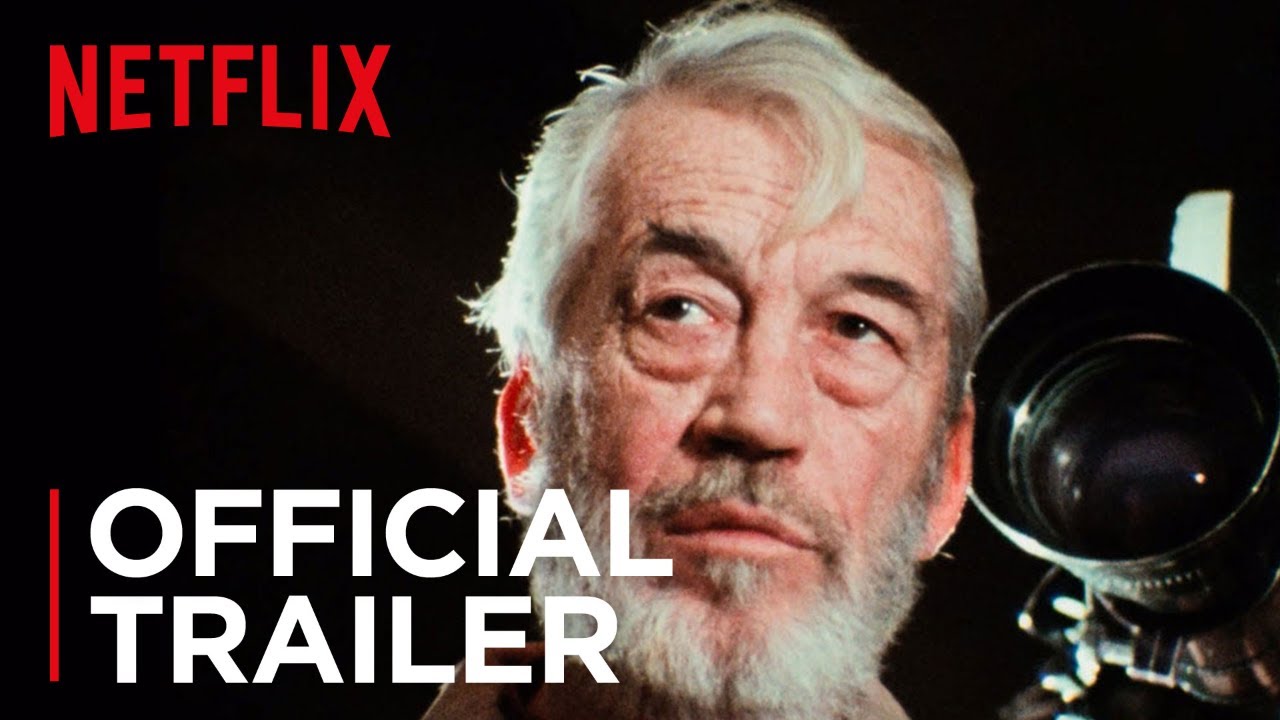 The long-gestating project tells the story of famed filmmaker J.J. “Jake” Hannaford (played by John Huston), who returns from years abroad in Europe to a changed Hollywood, where he attempts to make his comeback. “A satire of the classic studio system as well as the new establishment who were shaking things up at the time, Welles’s final film is both a fascinating time capsule of a now-distant era in moviemaking as well as the long-awaited ‘new’ work from an indisputable master of his craft,” says Netflix of the film (via The Playlist).

The film has been a long time coming, and luckily, even Netflix won’t get in the way of watching it in the way Welles undoubtedly intended: in a movie theater. The Other Side of the Wind will be released in select theaters and through the streaming platform on November 2nd.

Orson Welles' long-lost film, The Other Side of the Wind, to be released by Netflix