Ozzy Osbourne kicked off the first North American leg of his “No More Tours 2” trek last night (August 30th) in Allentown, Pennsylvania. And while Ozzy insists he’ll still play one-off shows once this tour cycle ends, he has conceded that this will be the last extensive tour of his career, having already called it a day with Black Sabbath more than a year ago.

The show kicked off with “Bark at the Moon” and featured Ozzy spraying the crowd with foam and water throughout the evening. At one point, he had a little mishap when he accidentally sprayed foam on himself.

In a new Q&A released by his publicist, Ozzy compares this tour to the past treks as follows, “There’s no excess trouble. No drama…there are no arguments. We just get up, do our gig, and have fun. Nobody gets loaded anymore. When you get to the party days in the eighties, it was like Caligula on the road.”

While he may have tamed a bit offstage, it seems like Ozzy, at nearly 70 years old, hasn’t lost a step onstage. See the full setlist and fan-filmed video from last night’s show below. You can grab tickets to Osbourne’s upcoming dates here. 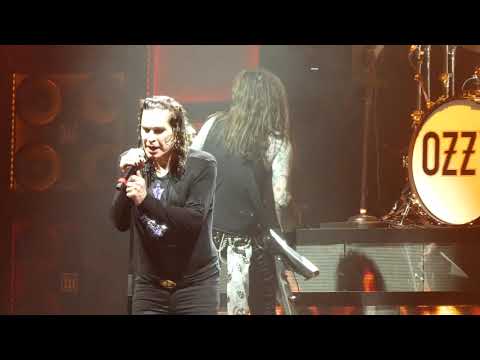 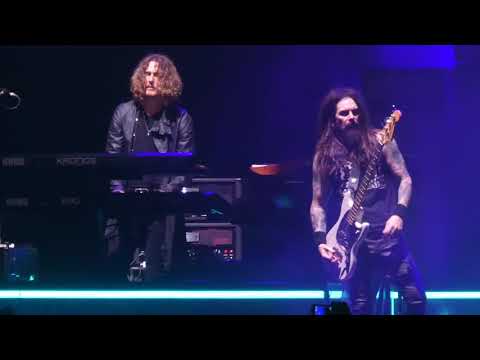 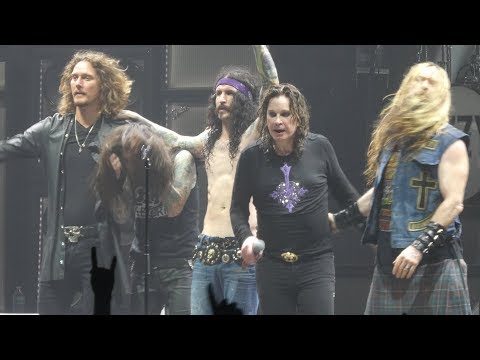