Sharon Van Etten reportedly hit the studio late last year to begin work on her follow-up to 2014’s impressive Are We There LP. In the meantime, she’s collaborated with artists like Lee Ranaldo, Maggie Rogers, Marissa Nadler, and Michael Cera (yup), in addition to contributing to the Twin Peaks reboot and reissuing her debut album. Now, she’s back with yet another new song to help pass the time, this time a cover of LCD Soundsystem’s “New York, I Love You But You’re Bringing Me Down”.

Filmed as part of BBC’s classical music concert series, BBC Proms, Van Etten was backed on the cover by the Heritage Orchestra for a performance at London’s Royal Albert Hall. The LCD cut is a fitting choice for the series, as this year’s theme is “New York: Sound of a City”.

The rich, swooning strings, coupled with Van Etten’s yearning, forceful vocals, give the song a resonant romanticism that captures the song’s simultaneous blend of wonder and frustration. See it below. 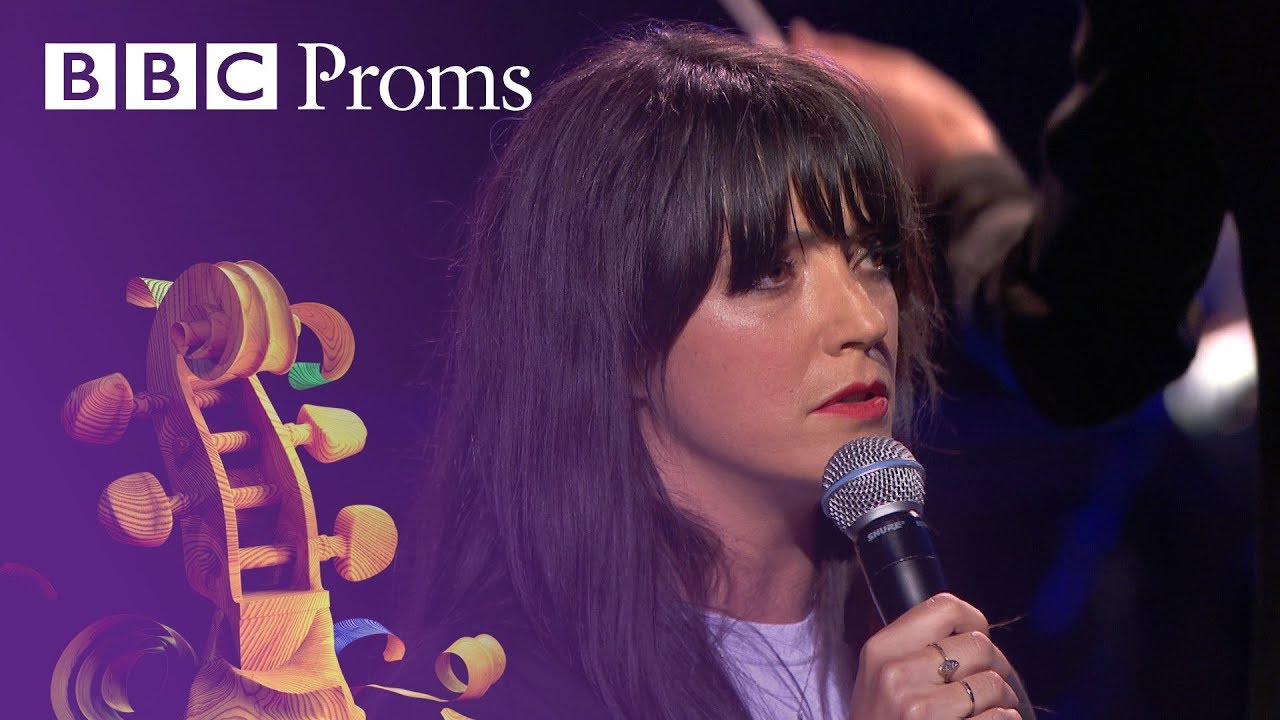