I can’t really think of a world where Post Malone and MGMT inhabit the same sound spaces, but thanks to super music geniuses Superorganism, now I see it’s possible.

For a recent studio session for triple j’s Like A Version series, the quirky, multinational outfit and former Artist of the Month unfurled a cover/mashup of Post Malone’s “Congratulations” hit and MGMT’s 2008 track of the same name. Superorganism break down the respective tracks to their most basic structures, and then blend them together again in a haze of deconstructed psych pop. The fact that they’re doing all of this while sipping orange soda out of champagne glasses only makes the cover that much cooler. Also, be sure to listen for the School of Rock reference.

Watch it unfold below. 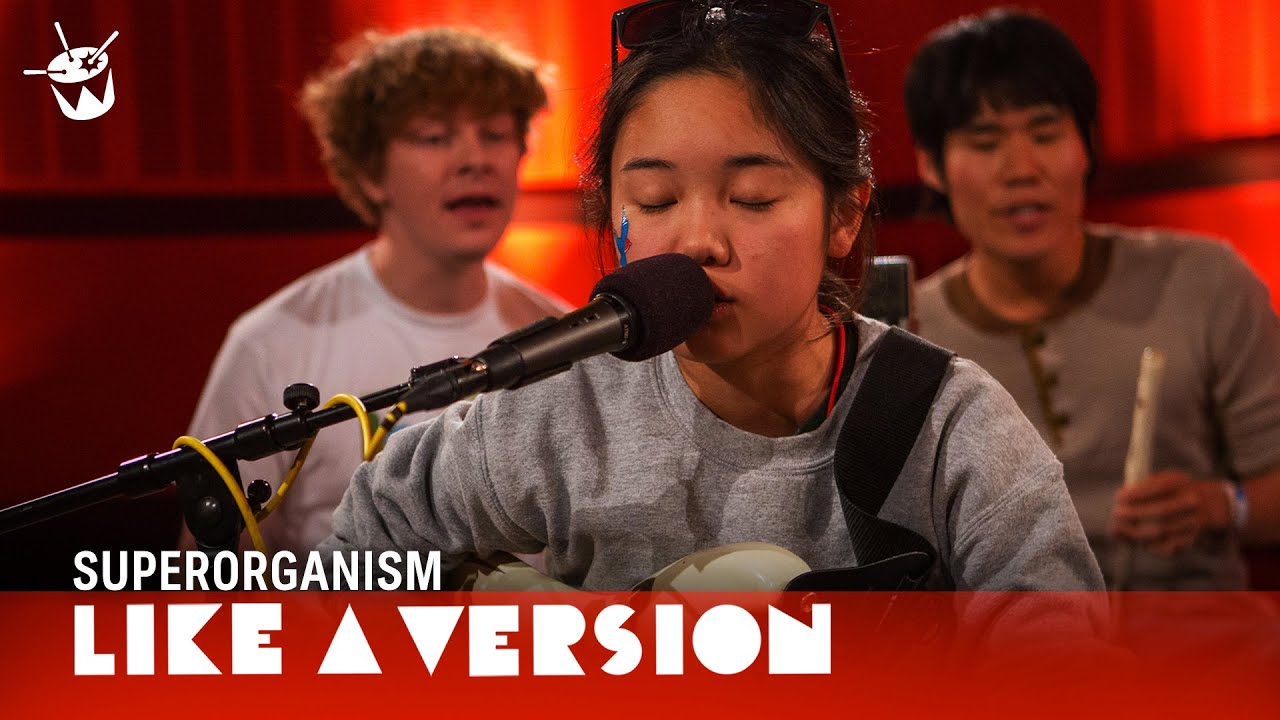 Superorganism released their impressive self-titled debut this past March. Previously, the band whimsically covered the Pavement classic “Cut Your Hair”.