Last week, director Luca Guadagnino dropped the first trailer for his anticipated Suspiria remake, a movie he described to The Hollywood Reporter as “being immersed in a world of turmoil and uncompromising darkness.” Now, in anticipation of the film’s premiere at the Venice Film Festival later this week, he’s also released a short scene from the movie.

In it, Tilda Swinton’s Madame Blanc asks a class of dancers to prepare for a new dance about rebirth, but tells Dakota Johnson’s Susie Bannion to “improvise freely.” This leads to some disturbing moves from Susie, whose shoulder blades look to be doing things that maybe shoulder blades shouldn’t be doing. Meanwhile, another older woman watches on, an impenetrable look of anticipation on her face. And then there’s that hand…

Anyway, we won’t spoil it. Watch it below.

Listen close, too, because near the end you can hear some eerie, ominous notes from Thom Yorke’s original score. 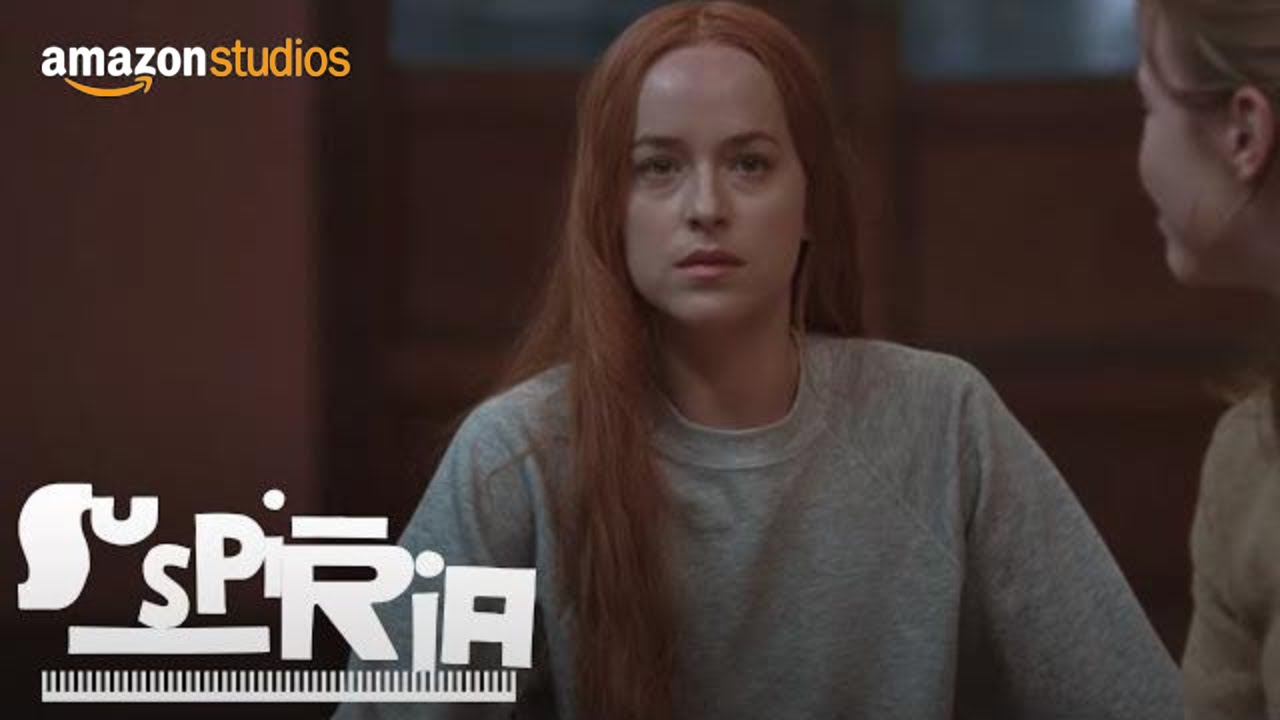 Suspiria opens to the public on November 2nd.