Tengger Cavalry, a Mongolian folk metal band based in New York City, released their most recent album, Cian Bi, earlier this year, and now they’re exclusively premiering the music video for the track “Redefine” via Consequence of Sound and Heavy Consequence (watch below).

The band formed in 2010 and has released an impressive seven albums since then. Their sound is also described as nomadic folk metal, combining traditional Mongolian music with heavy metal riffing.

Frontman Nature “G” Ganganbaigal, who delivers his vocals in the Mongolian throat-singing (Khoomei) style, explains that the video is about “cultural conflict.”

Nature tells us, “As core members of Tengger Cavalry and traditionally trained Mongolian folk musicians, both [my bandmate] Wulijimuren and I immigrated from China to New York City several years ago. Being stripped away from the Nomadic Grassland and stepping into the very industrial and multi-cultural world of the Big Apple, we’ve both faced challenges of progressing and preserving the traditional Nomadic culture in our lives and in modern day.”

He adds, “Unlike Viking trends, Nomadic culture still exists upon the Grasslands and horse riding landscapes in Northern China and is facing great danger in the face of modernization and industrialization from the South. This video represents the mixed challenge we, as Tengger Cavalry, are facing every day. It’s a video about cultural conflict, homeland, modern culture, progression and inner strength.”

Tengger Cavalry actually briefly broke up earlier this year but quickly re-formed with a new lineup, still fronted by Nature, and released a video for the single “Heart”.

The band’s Cian Bi album is available at iTunes and other outlets. Tengger Cavalry will playing a special concert in the Weill Recital Hall at the iconic Carnegie Hall in New York City on September 20th, with tickets available at this location. 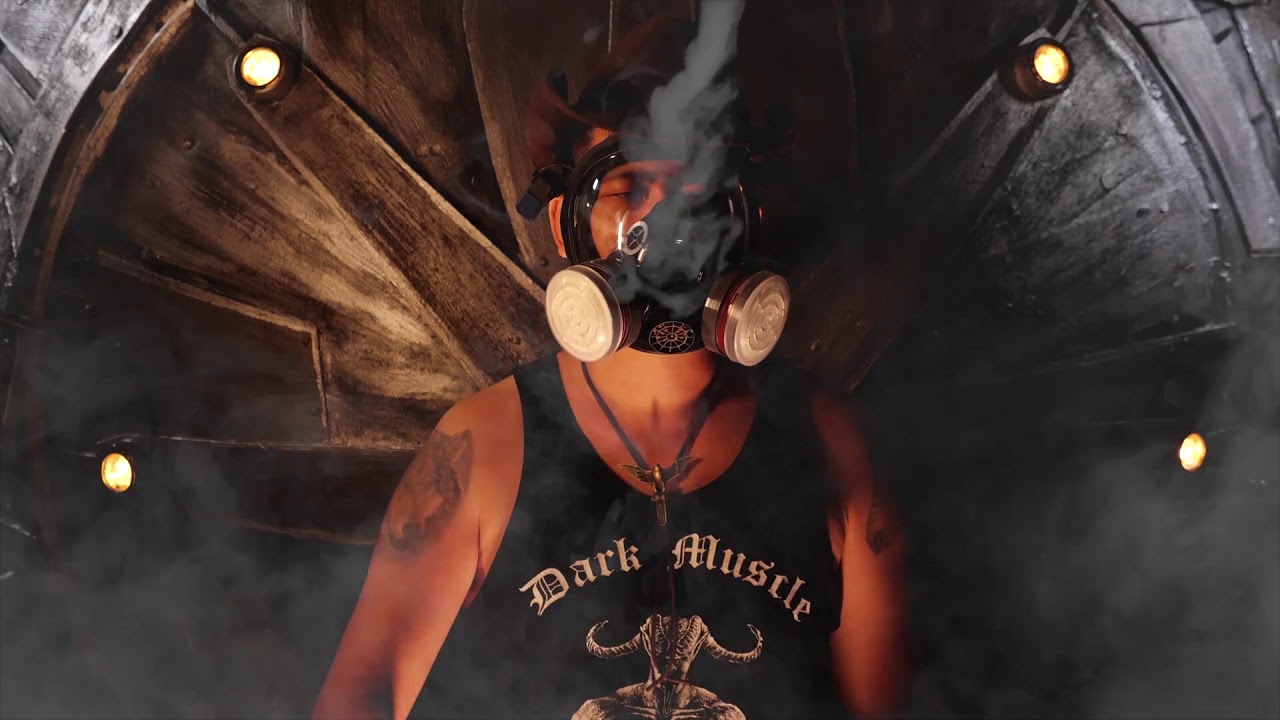