Last month brought the release of Hive Mind, the new album from The Internet. Now, in continued promotion of the acclaimed LP, the R&B collective has announced a North American headlining tour that takes place this fall.

Set to commence October 17th and run through mid-December, the months-long trek will pass through Minneapolis, Portland, Vancouver, Las Vegas, Austin, Charlotte, Boston, and Detroit, among other cities. The itinerary, which comes after a series of dates supporting Gorillaz, also includes a set at Gorillaz’s own Demon Dayz Festival in Los Angeles.

Consult the full schedule below.

Revisit the video for Hive Mind single “La Di Da”, which was helmed by The Internet’s own Matt Martians and Syd. 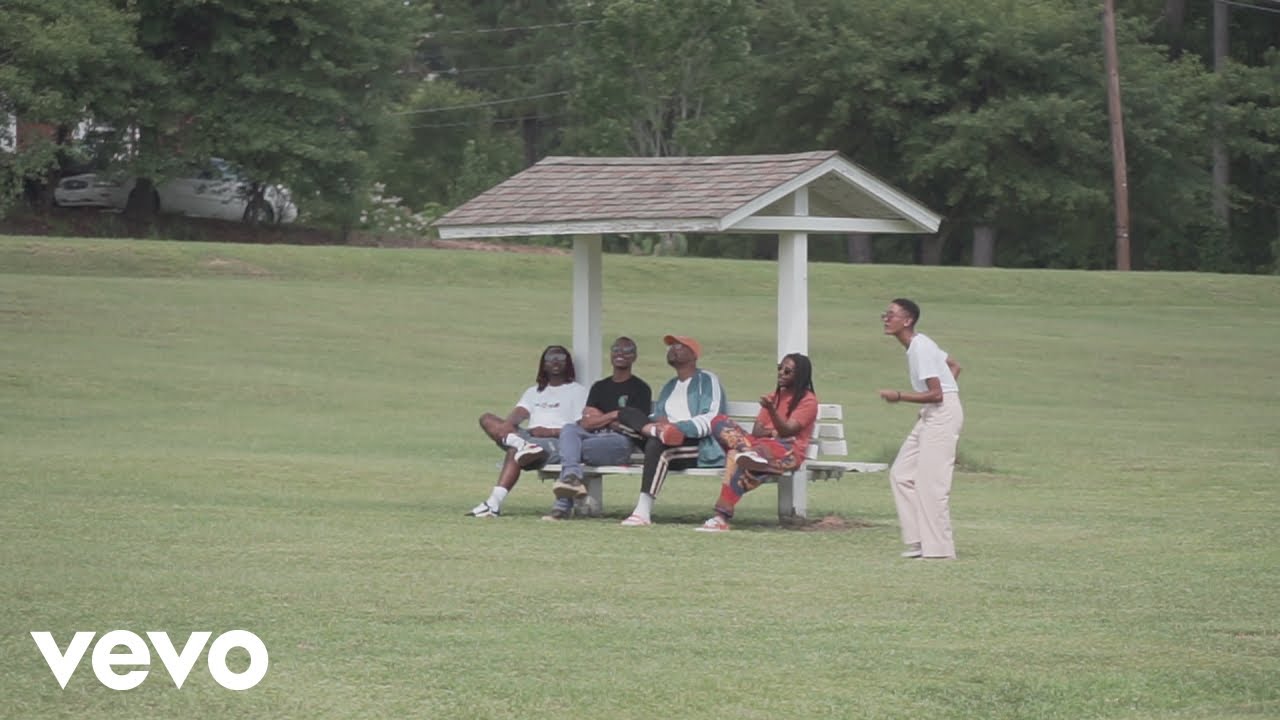