The Struts are about to embark on a massive headlining tour of North America in support of both 2016’s Everybody Wants and a forthcoming LP that could arrive at any time. Now, in the wake of a supporting slot opening for the Foo Fighters, the UK glam outfit have teamed up with another heavy hitter in pop star Kesha, with whom they recorded a new version of hit single “Body Talks”.

“They are one of my favorite current bands keeping the spirit of classic rock and roll alive with their wild energy and sexy style,” Kesha says in a press release. “It’s a song made for my favorite activity: boogieing.” 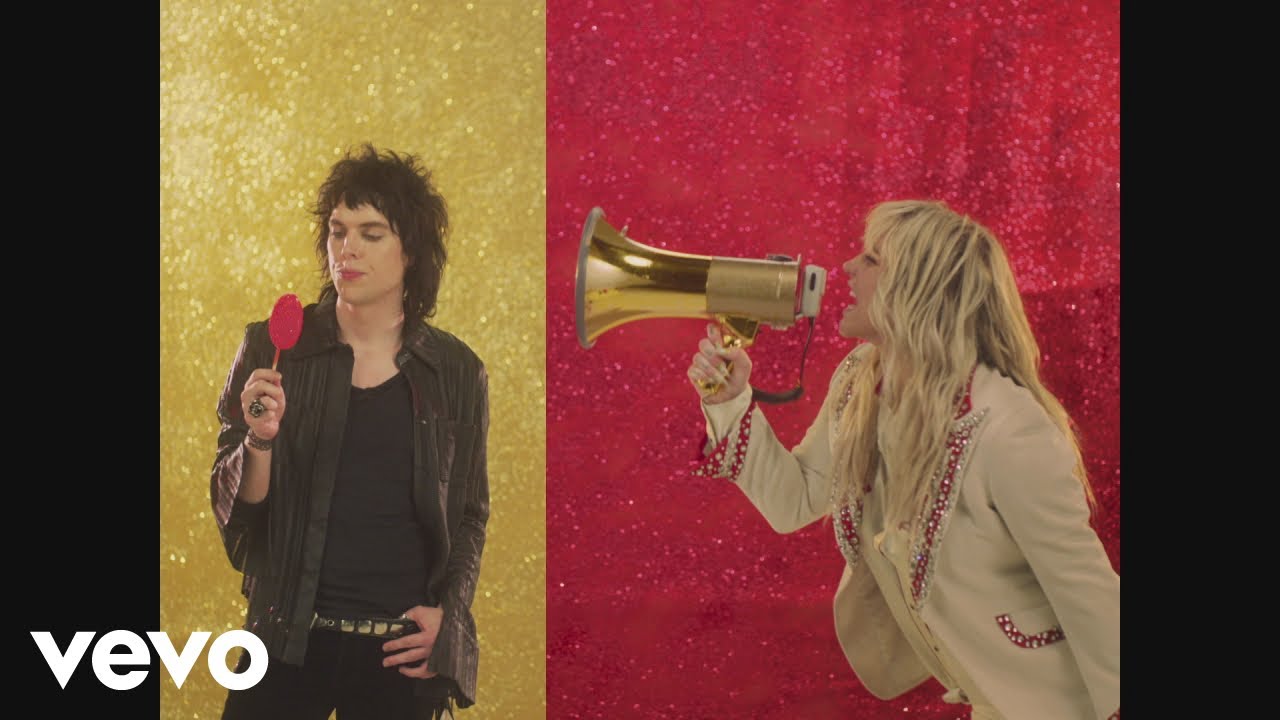 The Struts’ “Body Talks Tour” kicks off on September 21st at St. Andrew’s Hall in Detroit. You can grab tickets here. Kesha, meanwhile, continues to weather her legal battles with Dr. Luke, but will launch her “Weird & Wonderful Rainbow Ride” cruise festival alongside Big Freedia, Betty Who, and a whole host of drag queens in February.

The Struts recruit Kesha for a new take on their hit single "Body Talks": Stream