Tom Hardy isn’t one to half-ass a performance, which is why he’s continued to work with a range of legendary filmmakers, from George Miller (Mad Max: Fury Road) to Christopher Nolan (Inception, The Dark Knight Rises, Dunkirk). His latest role, however, is another feat in itself, a vanishing act as he dissolves into the identity of a dementia-ridden Al Capone in Josh Trank’s forthcoming biographical film, Fonzo.

Back in April, Hardy teased his transformative new look on Instagram by sharing a creepy behind the scenes photo that suggested he had aged 40 years seemingly overnight. Now, we have an official image from the movie, and most would agree he’s hardly recognizable as Capone: 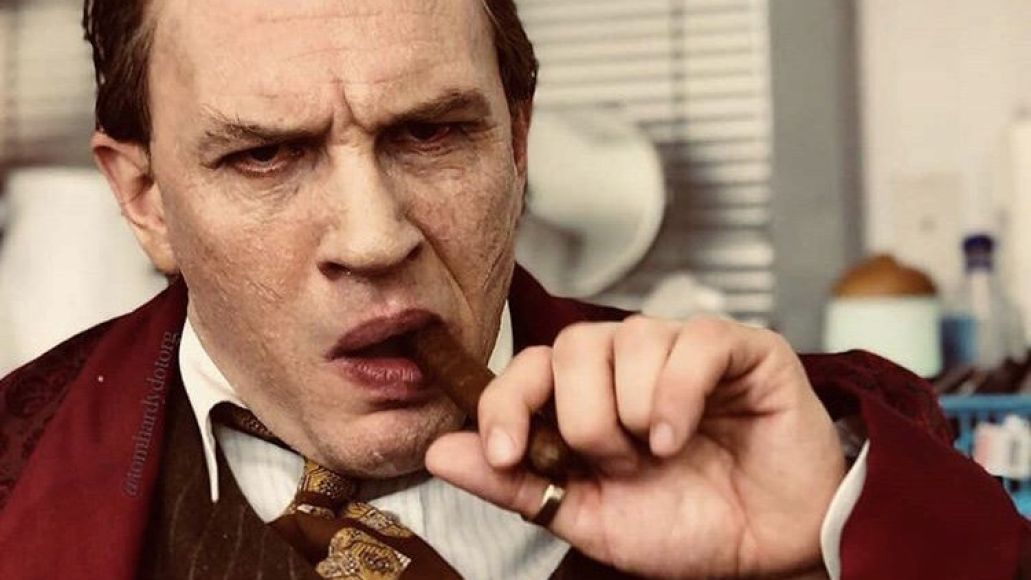 As previously reported, Fonzo’s story picks up with Capone at the age of 47, his mind slipping into dementia after nearly a decade of imprisonment. His past inevitably comes back to haunt him, and he’s forced to contend with the ramifications of a most violent youth. Sounds like a blast.

Trank, who’s coming off 2015’s disastrous Fantastic Four, both wrote and directed the film, which also stars Linda Cardellini, Matt Dillon, Noel Fisher, and Kyle MacLachlan. El-P will score the picture, who previously joked on Twitter that he’ll be credited as “XANS XIMMER.” What a guy.

Currently, Fonzo does not have a release date.