Riot Fest will be back to rock Chicago this September 14th-16th. Set to once again take over Douglas Park, the festival has only revealed the preliminary round of artists scheduled to play the annual event, and it’s already one of the best lineups of the year. (Who feels like we say this about Riot Fest every season, raise your hands?)

Oh, and 82-year-old rock ‘n’ roll icon Jerry Lee Lewis will also perform, because maybe there is a God, and they’re the Riot Fest booker.

But when it comes to bestowing tickets to this divine event, that’s where Consequence of Sound becomes your savior. We’re giving away one (1) pair of VIP passes to Riot Fest 2018 so you and a friend can witness all this holy rock and punk. To win, simply complete the widget below. Note: If you don’t see the widget, click here. You can also purchase tickets at the Riot Fest website.

Winner must provide their own transportation and accommodations. Entry automatically enrolls you in the CoS newsletter. 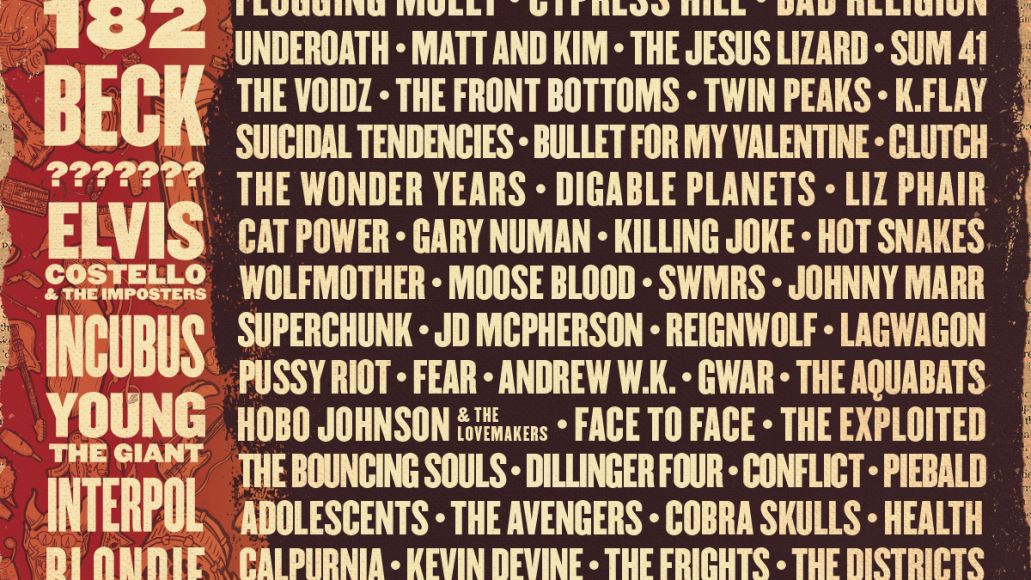