Arctic Monkeys kicked off their UK tour on Thursday, and they did so with a very special gift for longtime fans gathered at Manchester Arena.

About halfway through their 21-song set, the English rockers performed “Dancing Shoes” for the first time since November 2014, as NME points out. As diehard followers know, the track is taken from their 2006 debut album, Whatever People Say I Am, That’s What I’m Not.

Check out fan-caught footage below. 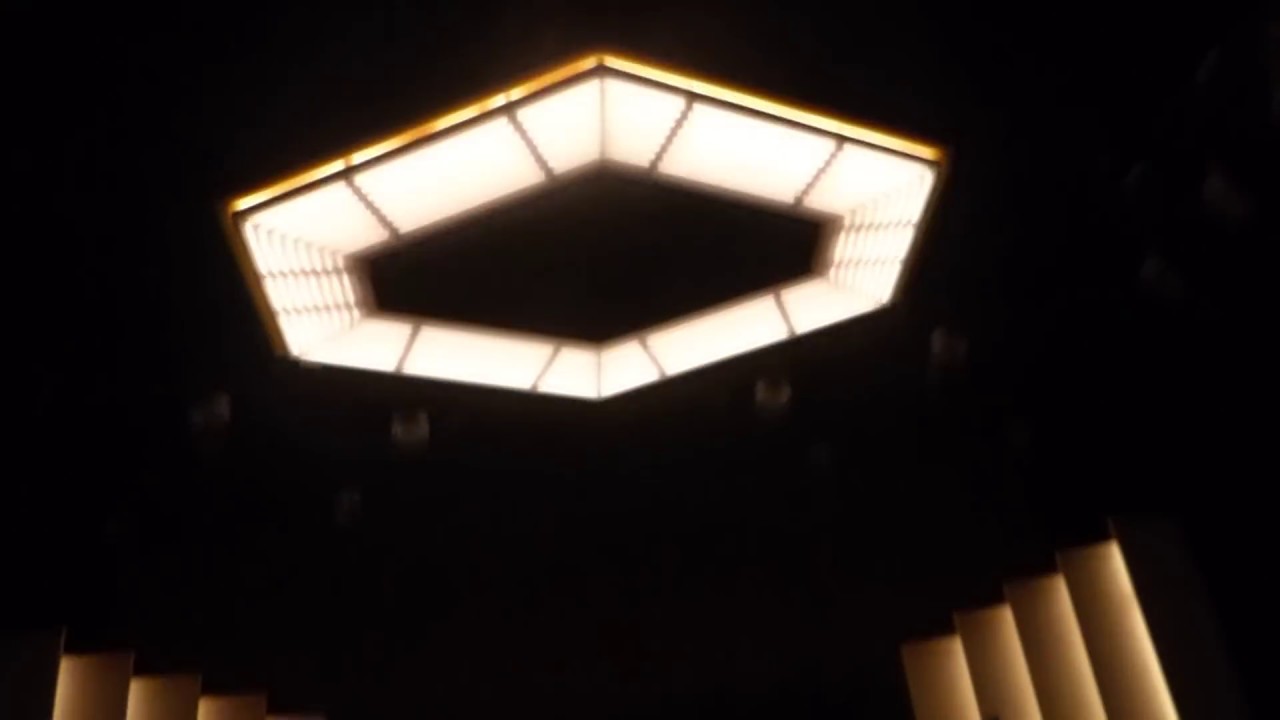 Elsewhere during the evening, Alex Turner & co. broke out a series of cuts from their latest record, Tranquility Base Hotel & Casino, including “Batphone”, “Star Treatment”, and “One Point Perspective”. They also showcased 2013’s AM well with highlights like “R U Mine?”, “Do I Wanna Know?”, and “Why’d You Only Call Me When You’re High?” Noticeably absent, though, were Arctic Monkeys’ recent covers of The Strokes and The White Stripes.

Turner recently appeared on an episode of Kyle Meredith With… to discuss the group’s Tranquility Base. Revisit that interview below.

Arctic Monkeys dust off "Dancing Shoes" for the first time in four years in Manchester: Watch