Track by Track is a recurring new music feature that asks an artist to break down each song on their latest effort, one track at a time.

By just about anyone’s standards, Carl Broemel has a pretty excellent day job. Playing guitar, pedal steel, and sax for My Morning Jacket, he’s been responsible for some of the biggest moments on some of contemporary rock’s biggest records, from the ascendant thrills of 2005’s Z to the impressive mid-career resurgence of 2015’s The Waterfall. On his own time, Broemel’s work has always trended more towards the meditative; the best moments on signature Broemel records like 2010’s All Birds Say are best heard slipping from an open window on a sunny day rather than blasting from arena speakers.

With September 21st’s Wished Out, that’s all changed. Well… maybe not all.

“It’s not a heavy rock record by any means,” he tells Consequence of Sound with a laugh.

Wished Out may not rattle any speakers, but it does represent some of the most energetic, honest work of Broemel’s quietly excellent career. Recorded in the comforts of Broemel’s home studio in Nashville, his latest record finds him assuming creative control, from recruiting his band (which includes fellow MMJers Tom Blankenship and Bo Koster, as well as Robbie Crowell of Deer Tick and Russ Pollard of Sebadoh) to handling the engineering. The result is a set of songs that alternate from pub stompers (“Rain Check”) to Laurel Canyon ballads (“Starting From Scratch”) to noir love songs (“No One Else”), each of which presents the listener with a chance to take a realistic view of themselves, the world, and their place within it.

Whether that means grappling with America’s political realities or reflecting on a career now at its midpoint, Broemel’s work also offers a chance at redemption, even if that just means re-centering yourself around a really excellent rock song. Ahead of Wished Out’s official release, the entire thing can be streamed below. 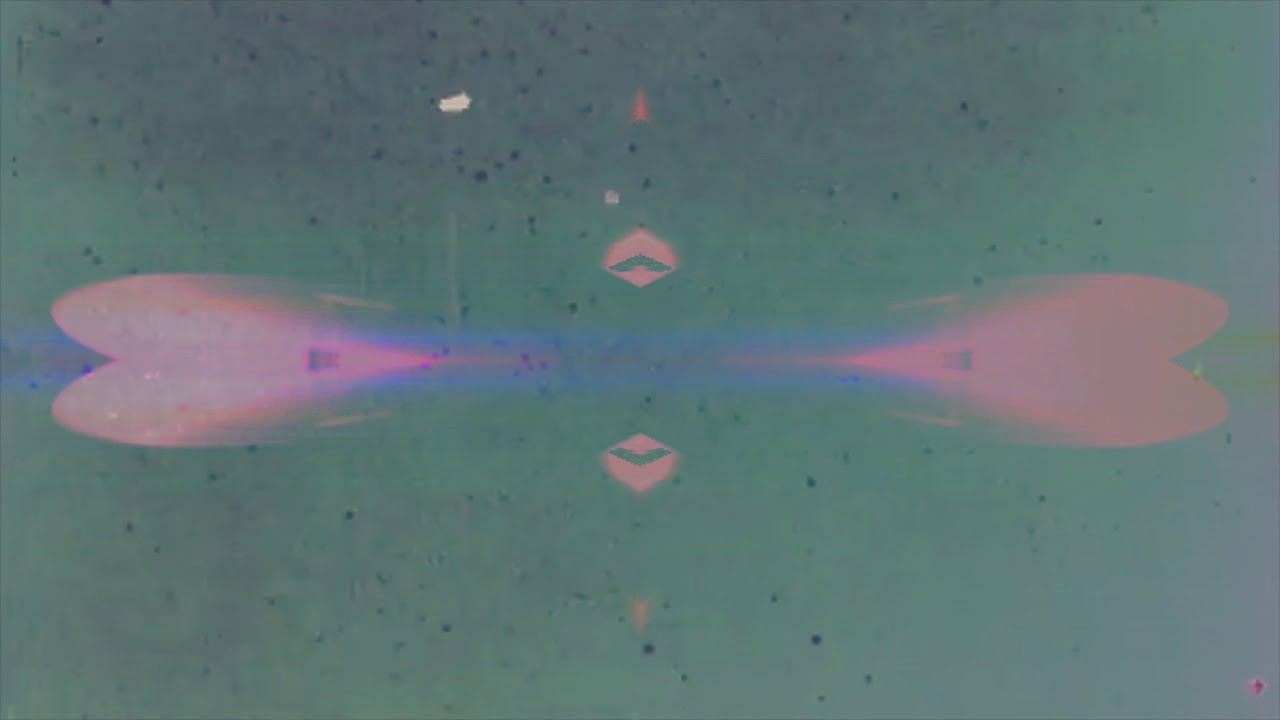 Broemel sat down with our own Tyler Clark to discuss the ins-and-outs of Wished Out. Above, listen to our full audio interview with the musician for his thoughts on how the mythologist Joseph Campbell shaped his latest work, why he digs Michael Kiwanuka, and what frustrates him most about American politics. A condescend version is below.

“Dark Matter”:
It kind of came from reading an essay by Joseph Campbell, and he was writing right after the moon landing, and talking about how there’s a shift in the human race’s mentality because we’ve hit this milestone. We’ve done something that was previously out of the question, an impossible thing to do. We’ve done it, and you look back at the Earth and you see how small it is. I’m hoping we can have another mental shift in that similar category – if we did find life on other planets, or something analogous to that, to help us kind of gather together and look at ourselves again from a healthy perspective. It feels like the lessons of the moon landing have been lost on our generation.

“Wished Out”:
I was at Newport Folk Fest, and I was watching Michael Kiwanuka’s band, and I was totally blown away by them, and I just felt like, when I was standing there watching them, they were so patient. Like, this song is evolving, and he’s giving everyone time to play. I had already started this song, but I was like, I’m going to put a section in that’s sort of like his live show, where it’s just like “we’re grooving here.” […] Obviously I’m into guitars and playing guitar solos and stuff, but that kind of kicked me, and I was like, I just need to be a little expansive on this one. I’m gonna give the record a little balance, because all the rest of the songs are three or four minutes long.

“Malibu Shadow”:
The inspiration for that song in particular was more – I kind of lifted from this writer, he was an archaeologist/anthropologist guy named Loren Eiseley who wrote these really incredible philosophical essays and stories about his job and his life in science. They’re not about specific science very much. It’s more just sort of the feeling. He’ll find a skull of an animal, and he’ll have this connection, and he’ll be able to have a better – it’s really hard to articulate vast time, deep time, and think about how much time it really took for it to be that little skeleton of this rodent to a human being. That, to me, has been a powerful idea as of late, trying to really zoom out again and look at how long it took. As a result, you realize how short a human life is. The shadow that I’m making is going to be someone else’s tomorrow. Someone else is going to have a similar experience as I’m having when I’m gone.

“Starting From Scratch”:
I was staying out in Malibu for a few nights, just by myself, and hadn’t talked to anyone for a while, and I took a drive up the mountains and it was really cloudy, there was a huge cloud bank. I’m sure people who live out there realized what was about to happen, but I didn’t, so I was driving up the hill, and I drove up through the clouds, which was super magical. My height was above the clouds. It was one of those things where you have low expectations, and then you’re just super excited. […] I think there’s something to taking a sabbatical when you become a middle-aged person. You just need a second to catch your breath, to just be alone and walk. I think it’s good for your brain chemistry to take a walk. It’s like a cure for what ails ya, at least for me. […] I came back from that, and I just kind of sat down and started going. 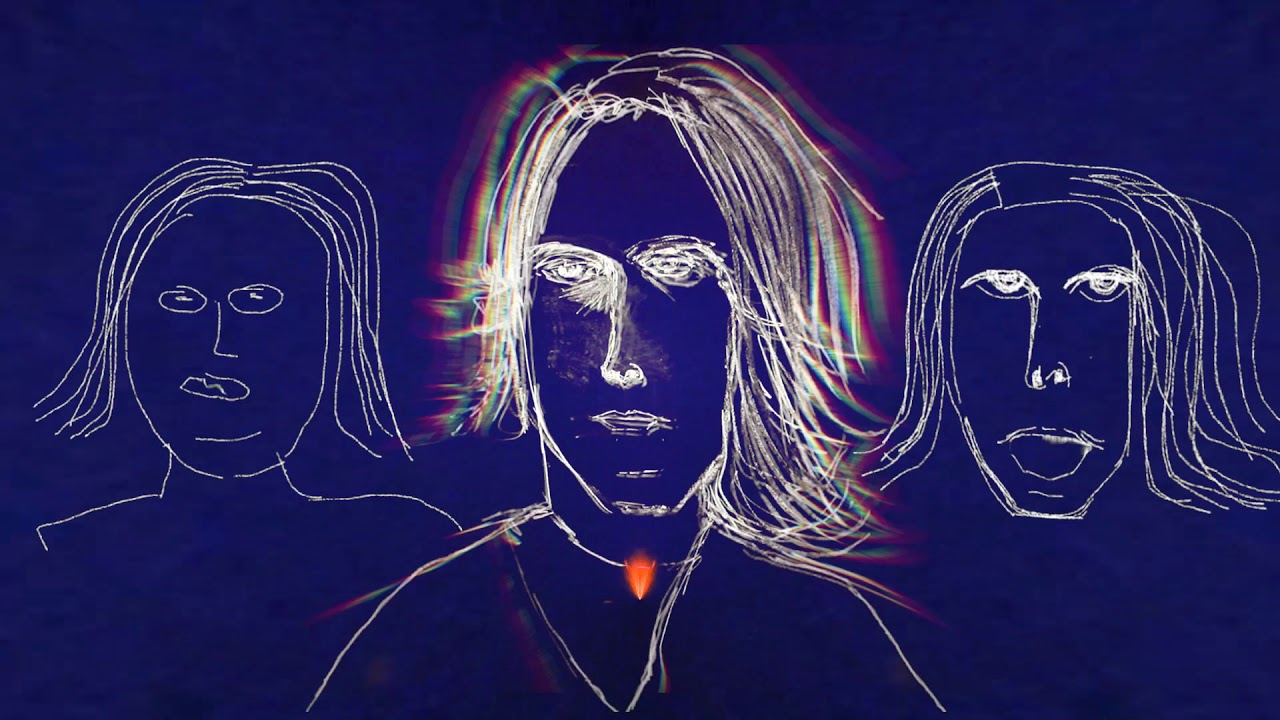 “Rain Check”:
I remember sitting there and pounding out this song. I just kind of had those two chords. To me, it’s getting out frustrations. It’s like, we’re having all these heavy conversations, I’m reading books and considering myself a pseudo-intellectual (at most) and sitting here and pondering ideas, but at the end of the day, sometimes it’s just like, fuck it. Fuck it, let’s just go get drunk and hang out with our friends. Just to let off steam, you know? With the preposterousness of everything that’s happening, sometimes you’ve just gotta let it rip. […] Touring and playing live gives you a little bit more perspective about what goes over, and what feels good in the studio versus feels good on stage. A lot of times recording mellow music is so satisfying and so fun in the studio, but then you get on tour and you’re playing and people aren’t even really paying attention. Sometimes you just want to grab ’em and shake ’em a little bit.

“No One Else”:
There’s a record by a trombonist named Jack Teagarden [called] Think Well of Me. It’s one of my favorite records of all time. He’s usually a straight-ahead New Orleans jazz musician, but he made this record with a string section and beautiful, kind of melancholy songs. I’m just picturing him. […] The studio’s filled with smoke, and he’s singing in this tender, wounded kind of voice, and then he just picks up his trombone and starts soloing.

I was sort of thinking about that, and about Jack Teagarden, but the song itself [is about] my son, who’s now 9. He was in first grade a couple years ago, and he was friends with boys and girls (which is so great), but there was one particular girl, we found out the had gotten married on the playground. But then, it turned out that they were getting kind of made fun of, [so] they decided to keep their relationship secret. “We’ll tell everybody that we’re not married, but we are.” So, they’re still pals, and it sort of defused everything, it kind of became cool to be quote-unquote “married” […] but in that moment, I was kind of like, I’m proud of them. They’re friends. They’re like, really friends, and that’s awesome. That was sort of the inspiration. This is just for you, and no one else. 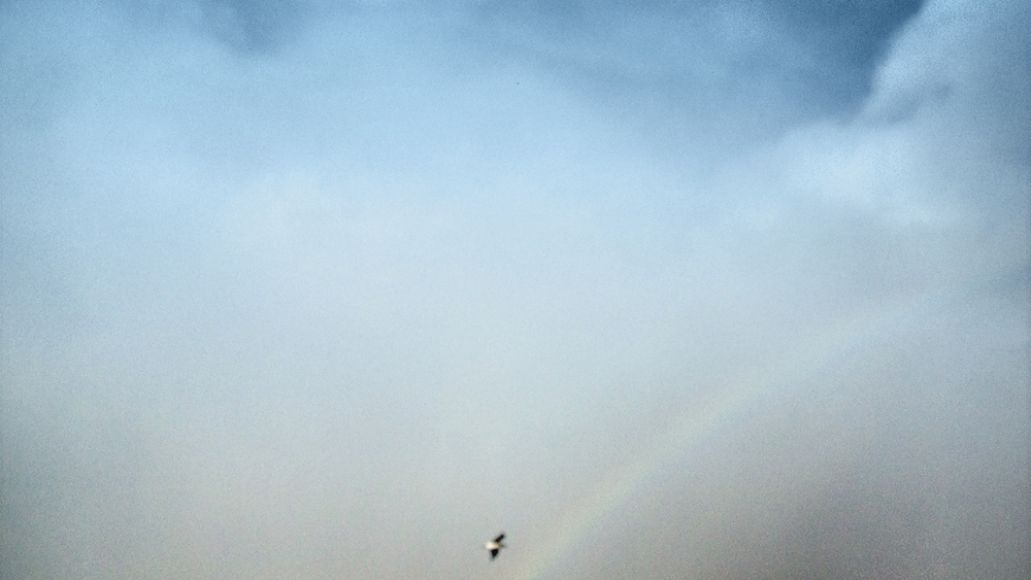 “Second Fiddle”:
At one point there was a pretty happening music scene in Bloomington, IN in the late ’90s, and bands were starting to get signed, and we would drive to New York and play in the East Village, and people would take us out to dinner, and we’d stop and use a pay phone and try to get more shows [laughs]. I’m sort of thinking back on those times, and all the work that it took, and how fun it was, too, when there were absolutely no stakes. […] I’ve always said that I’m very comfortable and I love being in a band that’s a collaboration, and not being the focus of it all. I just feel like that’s my natural habitat.

“Out of Reach”:
I had this idea of a melody going up as the chords went down. It’s a little bit like baroque counterpoint in a way, if I just played the root note and the melody note of the chord progression at the beginning. It just seemed like a maze. That chord progression seemed like a maze, like something you’d just want to swirl around and get lost in. […] To me it sort of sounds like an Elliott Smith song. Or that’s what I wanted it to be. I’d be lucky to have it be remotely as cool as his songs.