Chance the Rapper is nothing if not collaborative. The Chicago MC has appeared on no shortage of new tracks lately, from DJ Khaled’s “No Brainer” to KAMI’s “Reboot” to Reeseynem’s “What’s the Hook?”, on top of currently working on new music with Kanye West and Vic Mensa. But wait, there’s more: Chano also guests on Tomorrow, the new album from Chicago R&B outfit The O’Mys.

Chance, a longtime collaborator of The O’My’s, appears on “Ideas”, a rich, textured track that finds the rapper lending a chill, literary verse over plinking pianos, rattling percussion, and the honeyed vocals of Maceo Haymes.

Listen to the full album below (via Billboard). 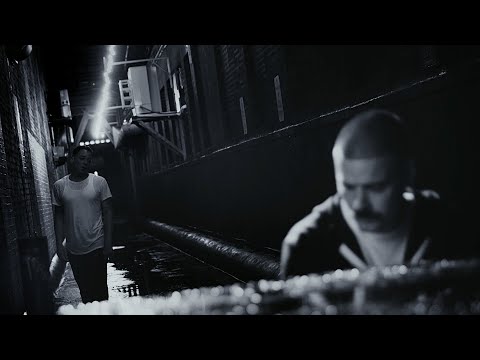