Donald Glover, a.k.a. Childish Gambino, has unveiled a new video for “Feels Like Summer”. The incredible animated visual, created by Justin Richburg, depicts Glover walking down a neighborhood street. Along the way, he encounters various musicians and celebrities, including ASAP Rocky and Solange playing a game of tug of war with The Weeknd; Drake chasing after Future on a bike; Janelle Monáe on a skateboard; Oprah braiding Lil Uzi Vert’s hair; and Rae Sremmurd spraying J. Cole with a water gun. However, most striking is a scene in which Kanye, crying and wearing a MAGA hat, is consoled by Michelle Obama. Watch the video below.

Next week, Glover will embark on a North American arena tour alongside Vince Staples. A new full-length Childish Gambino album is also reportedly in the works. 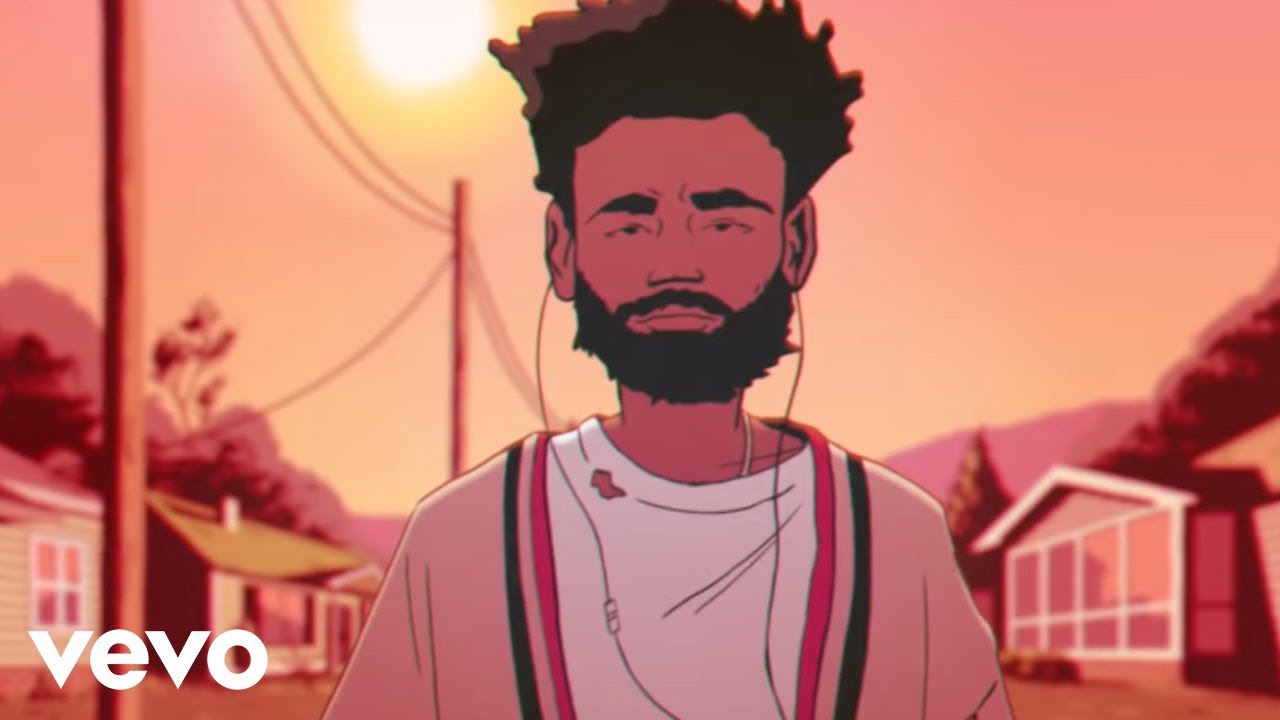 Kanye cries in a MAGA hat in Childish Gambino's video for "Feels Like Summer": Watch