As this week’s Toronto International Film Festival gets underway, the premieres will undoubtedly be accompanied by a glut of footage showcasing all of the biggest film releases for the end of 2018 and beyond. (Quick plug: CoS will be running up-to-date review coverage of some of TIFF18’s hottest movies, starting tomorrow.)

One of the more interesting unknowns at this stage is Teen Spirit, the directorial debut from The Handmaid’s Tale’s Max Minghella. Following Elle Fanning as a young English woman with dreams of pop superstardom, who suddenly finds herself breaking into the industry in unexpected ways, Minghella’s film will also be full of familiar hits and new material from some of pop’s biggest names, from Ariana Grande to Jack Antonoff to Robyn and beyond. The story is familiar enough (talented young artist discovers the highs and lows of superstardom the hard way), but if the film’s first teaser is any indication, Minghella will bring no shortage of brash new style to the proceedings.

Teen Spirit will premiere at TIFF. As of this writing, the film remains without distribution, but given the pedigree of the talent on hand, expect that to change before long. 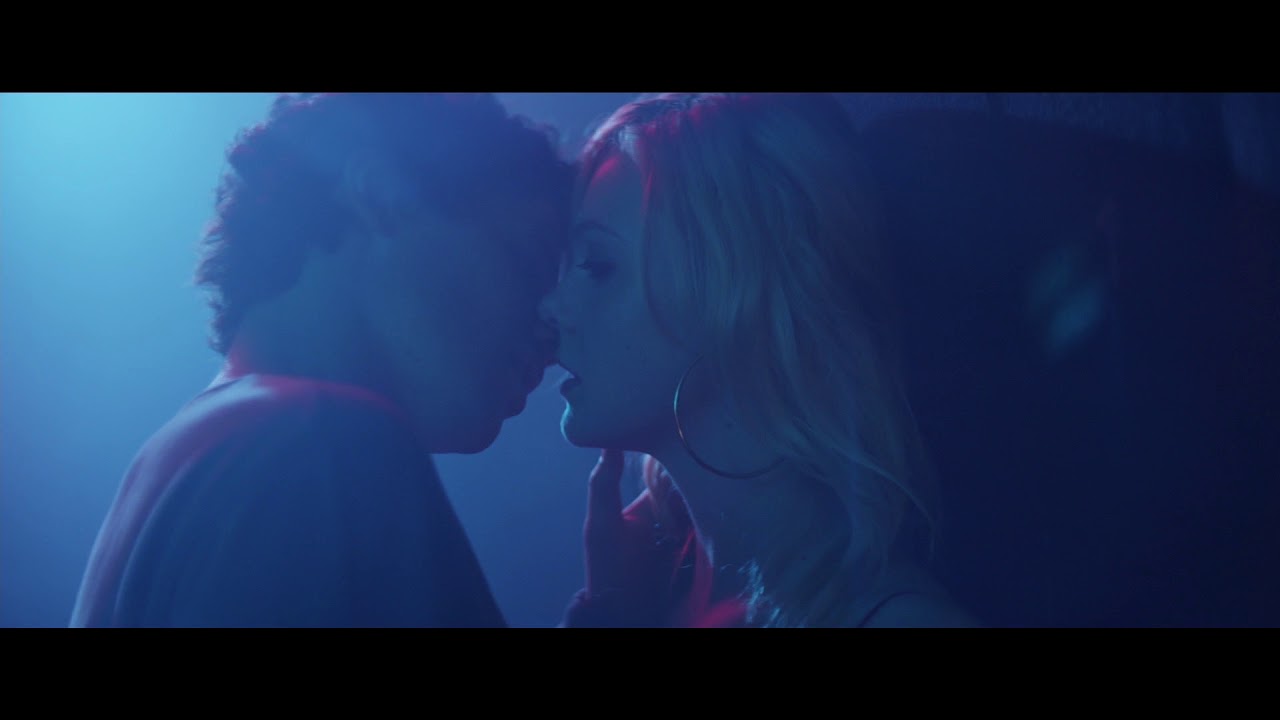 Here’s a look at the artists contributing to the film’s soundtrack:

Elle Fanning is a would-be pop star in the teaser for Teen Spirit: Watch