Experimental songwriter Tom Krell is prepping to release a new album under his How to Dress Well moniker. It’s titled The Anteroom and due to drop October 19th through Domino.

The Anteroom follows his 2016 LP, Care, and Land Of The Overflowing Urn, a two-track single put out this past June. The 13-track effort sees Krell wrestling with change — in addition to adjusting to life in a new city (Los Angeles), he also struggled with the aftermath of the 2016 US election. He elaborated further in a statement:

“I wrote the record after moving to Los Angeles, which is a crazy and maybe dreadful place, right after the 2016 election, with hell and death gaining ground all around us on every corner of the globe. The Anteroom is testament to a two year period in which I felt myself slipping out of the world and into a cosmic loneliness in which I would eventually be dissolved. In order to give myself a way back, I began to try to understand my station as some kind of anteroom – a space between – a chamber that separates the known and the unknown, stable life from total disintegration.” Teetering on treacherous precipices, living in an uncanny new place, Krell found his way back around to the sound and inspiration of his early work, and to his grandest statement yet – the culmination of a 10-year journey, and the dawn of a daring new one.”

Co-produced by Joel Ford (Ford & Lopatin, Oneohtrix Point Never) and Krell himself, the forthcoming full-length is being teased today with a single called “Nonkilling 6 | Hunger”. It opens with a stanza from poet Li Young-Lee.

Check it out below via its official music video, which was written and directed by Krell and visual artist Justin Daashuur Hopkins. (Note: The clip might not be suitable for those with photosensitive epilepsy.) 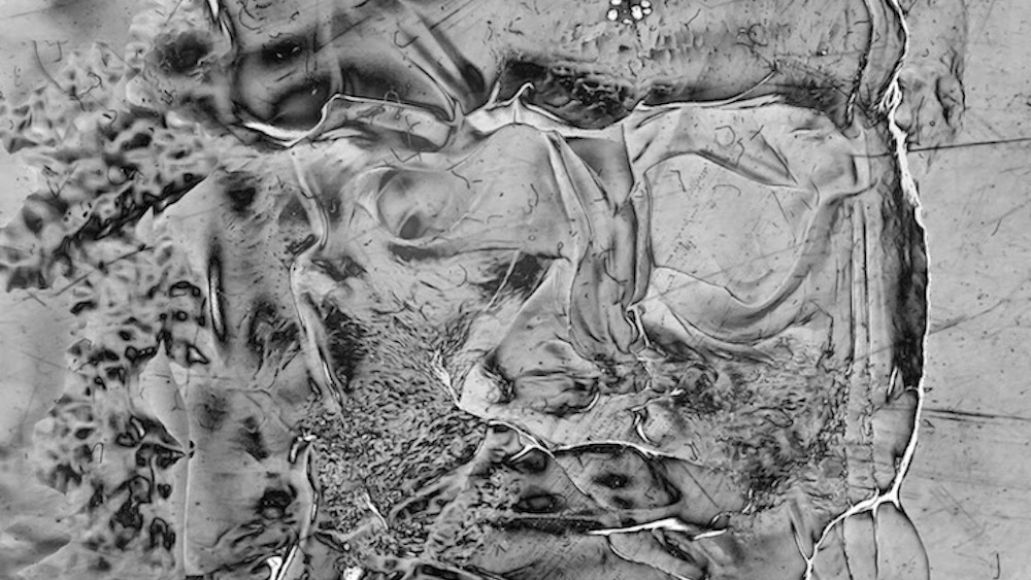 As we previously noted, Krell is scheduled to tour North America and Europe this fall. You can find his full itinerary here.