J. Cole has never been cagey about his admiration for one of hip-hop’s legendary MCs, Nas. Back in 2013, he released a track called “Let Nas Down” in direct response to hearing the rapper didn’t like his 2011 single, “Work Out”. Just this past August, J. Cole rapped over Nas and the Bravehearts’ “Oochie Wally” for his freestyle “Album of the Year”. Despite this, he’s apparently not so comfortable with his former idol after abuse allegations were levied against him by his ex-wife, Kelis.

Speaking in a new interview for Billboard, J. Cole said learning about the allegations personally “hurt” him and caused him to distance himself from Nas. “It feels weird because I fuck with Nas, but I just have to be honest. I came up seeing too much fucked-up shit for that to be acceptable. I don’t care who it is. I don’t fuck with people abusing women, and I don’t fuck with people not taking care of their kids,” he said.

Nas has denied the allegations, stating bluntly, “I do not beat women.” He also flipped the accusations, saying it was Kelis who was abusive and claiming she violated court orders regarding visitation rights for their son.

Regardless, J. Cole said he believes race plays a major issue in how “cancel culture” works:

“That’s tough because we’re talking about black women. If it was a white woman involved with these allegations, then sadly — I’m realizing as I’m talking to you — maybe people wouldn’t cancel them just as quick, but labels would be forced to cancel, because white outrage is way more powerful than black outrage, unfortunately. When white people start getting outraged about this type of shit, then maybe something will happen.”

Elsewhere in the interview, J. Cole also distanced himself from former presidential candidate Hillary Clinton. Despite performing a Get Out the Vote concert for the Democrat days before the 2016 election, he revealed he himself did not vote. “Because Hillary Clinton wasn’t somebody that was motivating me to go vote,” he said. “If it was Bernie Sanders, I would’ve showed up and voted. I would’ve been the first one in line, no bullshit. No disrespect to Hillary.” He added that he wouldn’t have campaigned for Sanders, either, stating, “…I don’t care to lend my voice for a politician at the end of the day.” 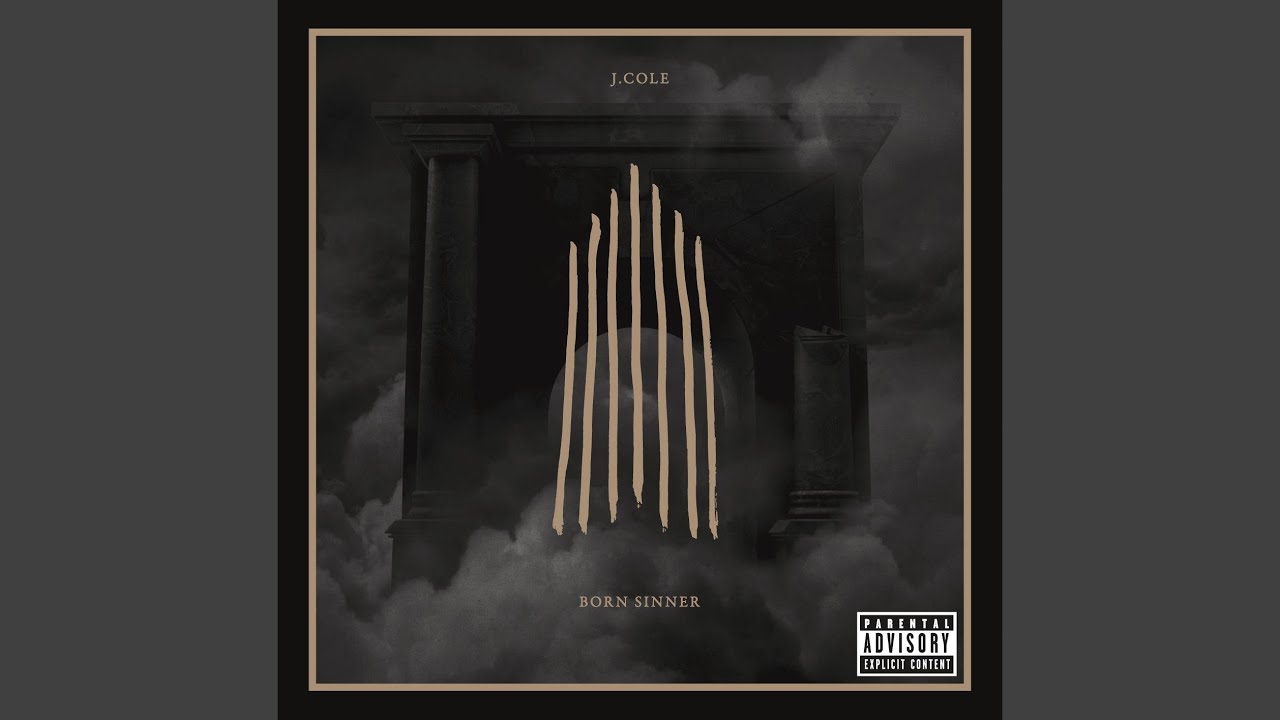 J. Cole distances himself from Nas: "I don't fuck with people abusing women"