Joey Purp is set to drop his new project, Quarterthing, later this week. Ahead of the anticipated release day, the Savemoney rapper has divulged more details on this new collection of music, as well as broken off a track called “Elastic”.

Quarterthing spans a total of 13 tunes, including the previously shared “Bag Talk” (his other recent single, “March 12th”, doesn’t appear). There are a number of special collaborators throughout, such as RZA, GZA, and Ravyn Lenae. Producers like Smoko Ono, DJ Khalil, Thelonious Martin, Knox Fortune, and Nate Fox — of the Chance the Rapper-affiliated group The Social Experiment — provided assistance behind the boards.

As for today’s bouncy new song, “Elastic”, it features elements inspired by Chicago house music. Take a listen below. Update — Thursday, April 18th: The official music video for “Elastic” has been revealed. Consequence of Sound has also since named Quarterthing one of the Top 50 Albums of 2018. 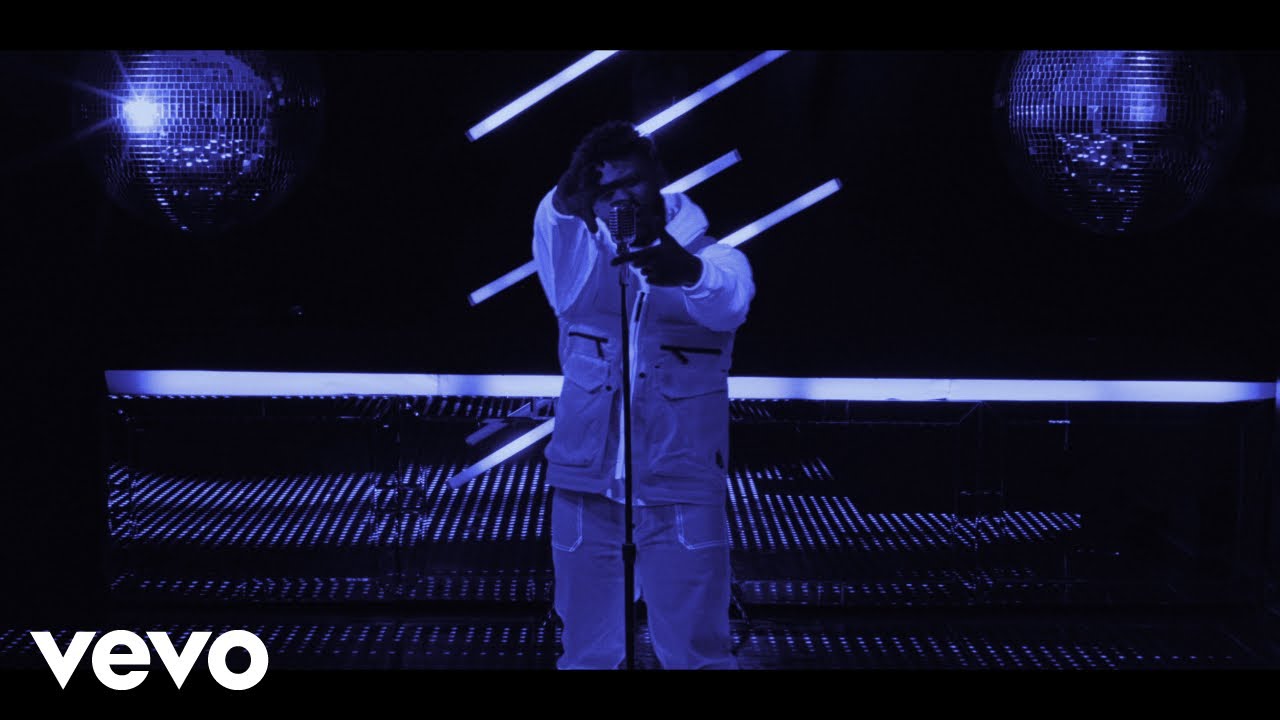