Chicago rapper KAMI and producer Smoko Ono have released their new collaborative project, Very Slight. Stream it in full below via Apple Music or Spotify.

Very Slight is comprised of seven songs, including “Reboot”, which features fellow Savemoney members Chance the Rapper and Joey Purp (Purp and KAMI also make up the rap duo Leather Corduroys). Valee, also a Chi-town-area rapper, makes an appearance on a track called “A Bit”.

For KAMI, Very Slight is the follow-up to 2017’s Just Like the Movies. Smoko Ono is also known for his production work on “I Might Need Security” by Lil Chano and Vic Mensa’s “U Mad”.

In a statement, KAMI and Smoko Ono explained how they came together to make Very Slight:

“Very Slight is a collection of songs we made trying to capture a snapshot of what has become our everyday life. We’ve been progressing as a unit towards our dreams and we feel like we on the right path but nowhere close to where we really want to be BUT these things take time and progression is a process one that often goes unnoticed if you are truly dedicated to working towards your destiny.” 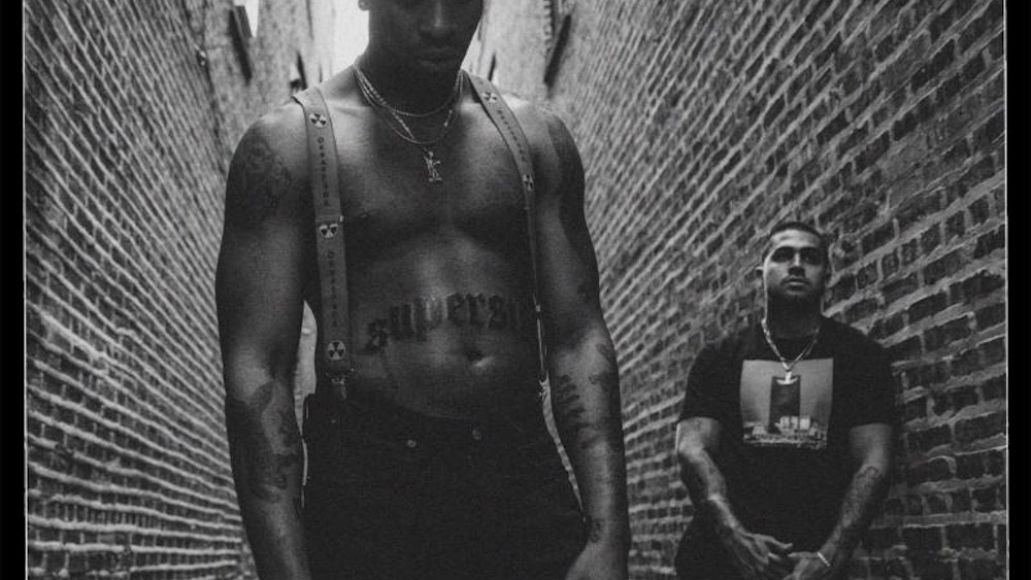