Bottle It In is the proper follow-up to 2015’s impressive b’lieve i’m goin down…, and also follows Lotta Sea Lice, his 2017 collaborative LP with Courtney Barnett. The new album was recorded all over the US in between Vile’s busy schedule. “I’ve been bouncing around a lot and recording all over,” he recounted in a statement. “My family would meet me in the middle of America, and we’d go on a road trip somewhere. I would record in between all that stuff.”

A few songs, including today’s new track “Bassackwards”, were recorded with engineer/producer Shawn Everett (Alabama Shakes, The War on Drugs) at Los Angeles’ The Beer Hole. Some also came together in Portland and Brooklyn, but a majority of the album was recorded at Tarquin Studios in Bridgeport, Connecticut with the help of Peter Katis (Interpol, The National).

Along with various recording locales, Bottle It In boasts a handful of guest collaborators, such as Kim Gordon and Cass McCombs. Additional contributions were provided by Warpaint’s Stella Mozgawa and Mary Lattimore.

As mentioned, Vile has broken off a second single in “Bassackwards”, an epic, nearly ten-minute cut said to be “the album’s beating heart and Vile’s most compelling evocation of how he sees the world.” Take a listen below. 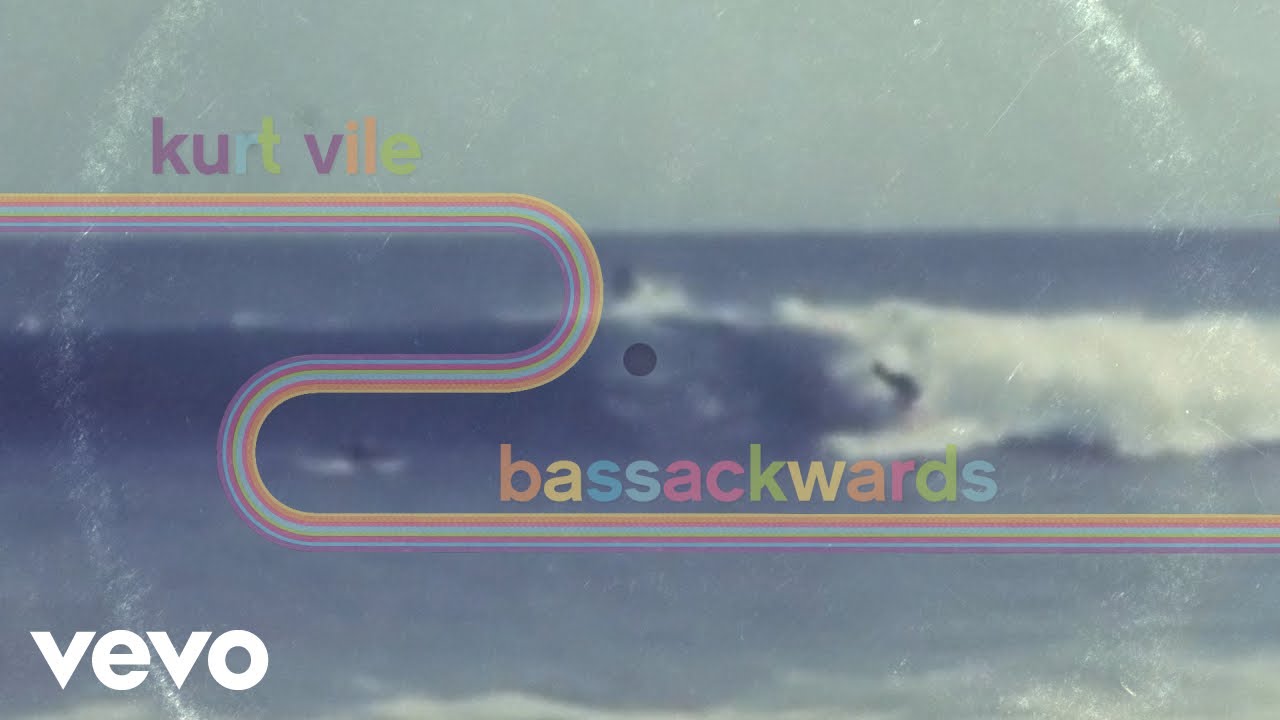 Pre-orders for Bottle It In can be found here. See below for the album artwork and tracklist.

Bottle It In Artwork:

Additionally, Vile has scheduled a new run of 2019 North American and Australian tour dates. These follow a previously announced North American stint for November and December of this year.