Lily Allen is just weeks away from embarking on her first North American headlining tour in four years. In anticipation, the UK singer-songwriter filmed a session for triple j’s Like A Version cover series.

Allen’s performance was highlighted by a cover of the Lykke Li original “deep end”. Li’s version, off this year’s excellent so sad so sexy, lived on throbbing and trap-like beats. Allen’s, however, is more of the moody piano ballad variety, aptly shot in a dimly lit studio setting.

Allen also performed “Family Man”, taken from her own 2018 record, No Shame. Additionally, she chatted briefly with triple j about her family and early years.

Watch all the footage below. 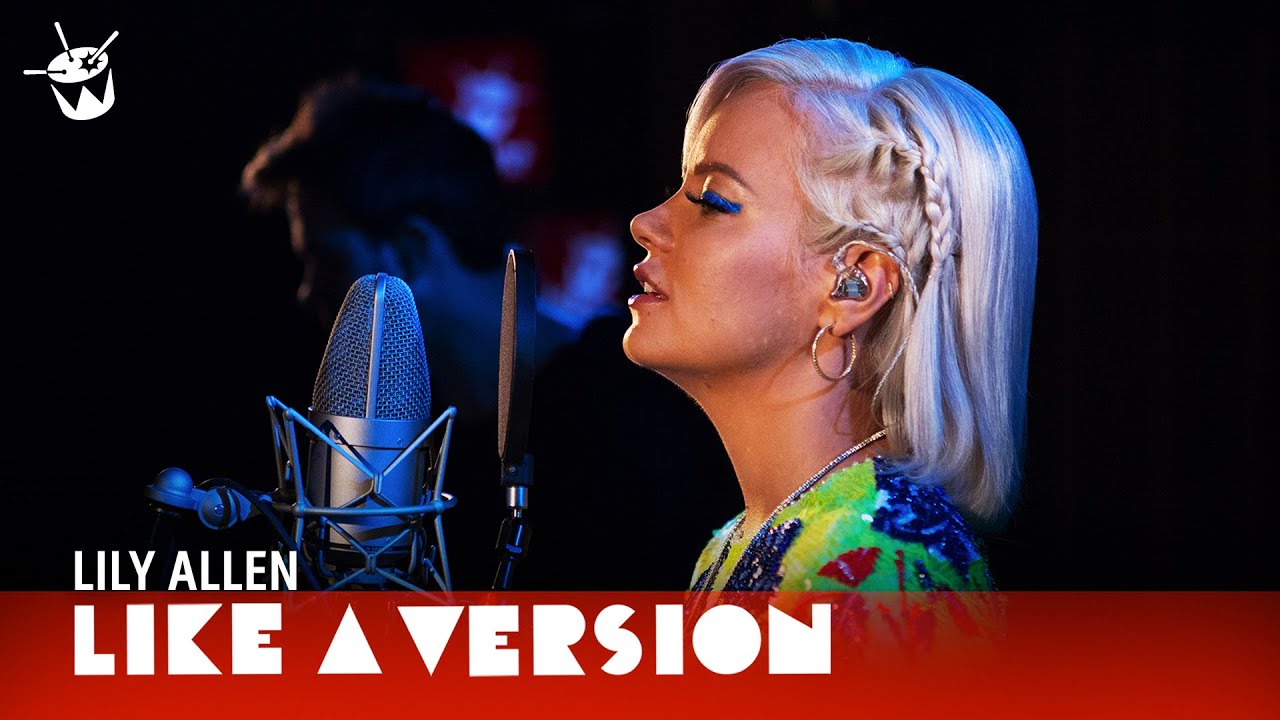 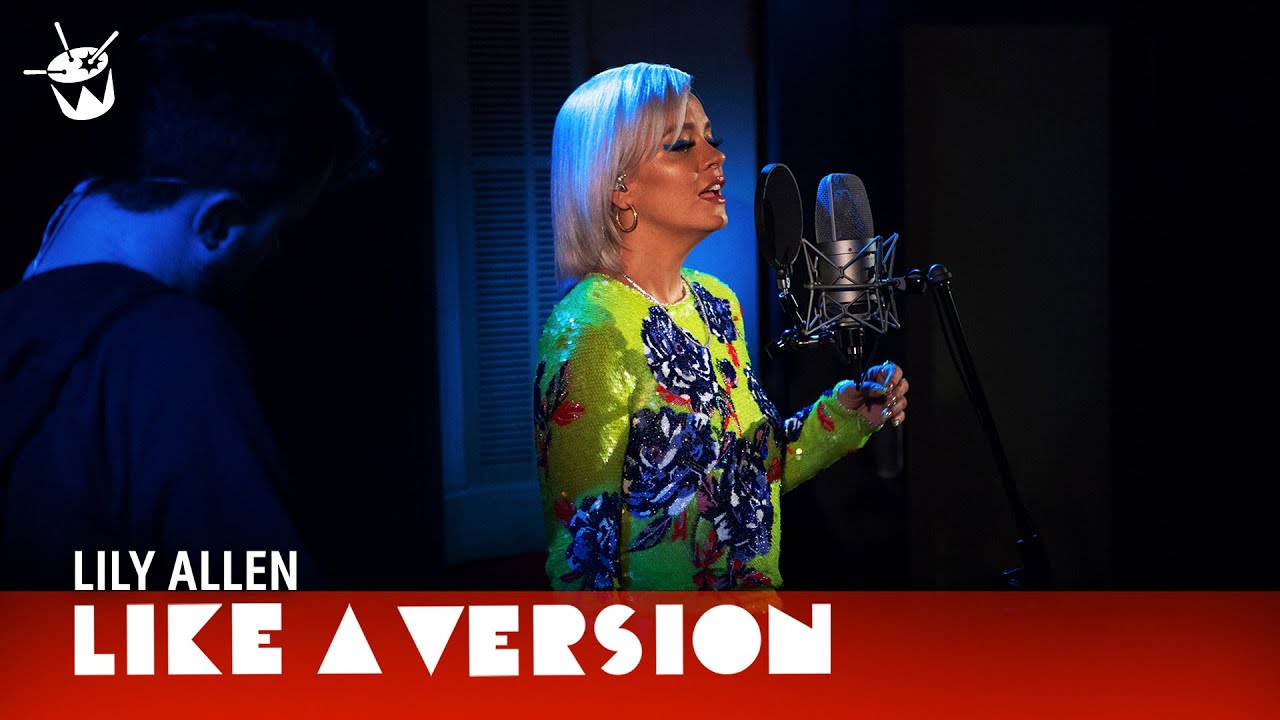 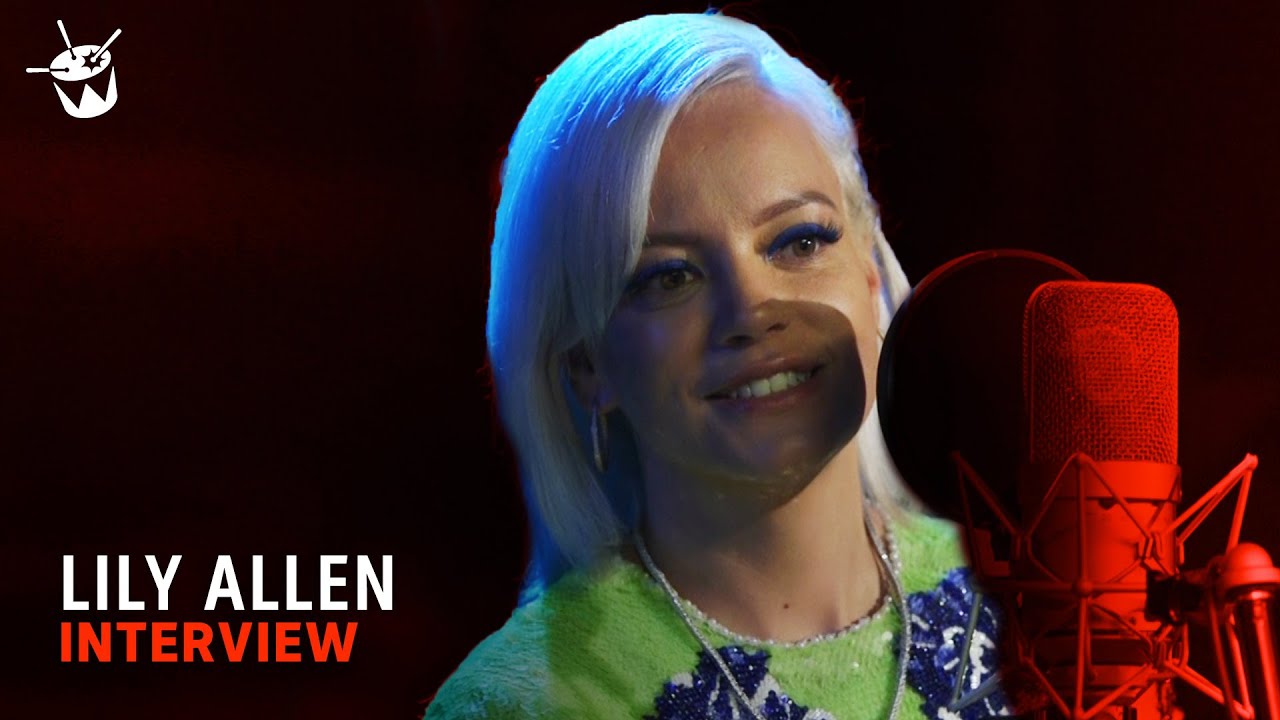 Last night, Wolf Alice beat Allen to win this year’s prestigious Mercury Prize. On Twitter shortly after, Allen jokingly said she’d been “robbed” of the award and vowed to win it in 2019.

I adore @wolfalice tho, and they are very deserved winners. Next time……… imma win that bitch.

In related news, in a new memoir, Allen revealed she had been sexually assaulted by a music industry executive. She described the industry as being “rife with sexual abuse.”